Accessibility links
The Good Old Days | Hidden Brain Is nostalgia an emotion that's bitter, or sweet? Psychologist Clay Routledge explains what causes us to feel nostalgic and how nostalgia affects us. 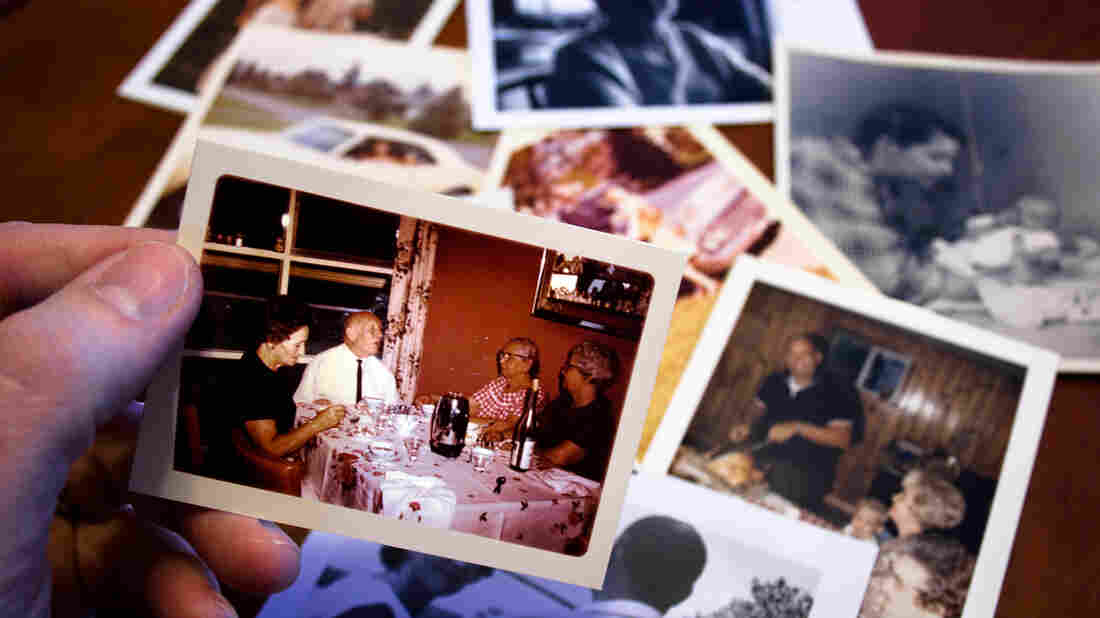 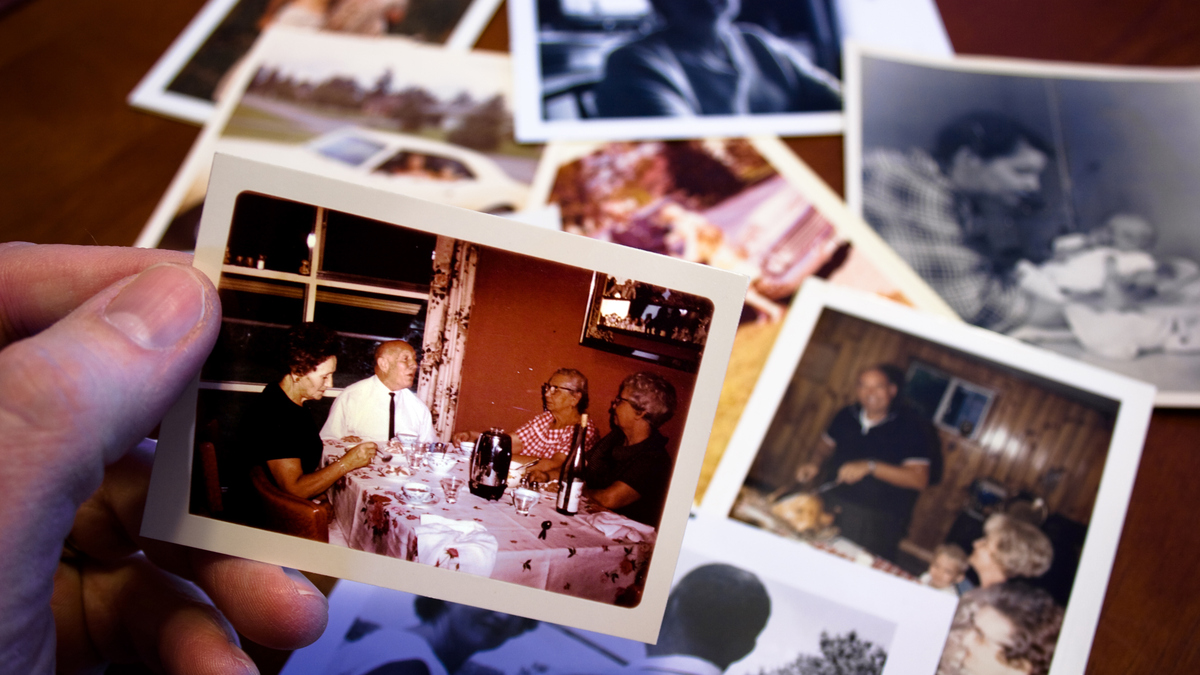 We take it for granted that nostalgia is an ordinary, harmless emotion. You won't get a referral for a psychologist because you've posted a childhood photo with the caption #ThrowbackThursday, or because you have a weak spot for Lucky Charms or Fruit Roll-Ups. But that's a relatively new way of thinking.

The scientist who coined the term "nostalgia" in 1688 thought of this emotion as a neurological illness caused by demons. Other scientists latched onto this conception of nostalgia as a disease. It took marketers, centuries later, to realize that nostalgia has benefits.

Clay Routledge, a psychology professor at North Dakota State University, chronicles this change in thinking in his book, Nostalgia: A Psychological Resource. He has run a series of experiments in the U.S., U.K., and elsewhere to understand what exactly nostalgia is, and to test what triggers nostalgic feelings.

"I do think that though nostalgia certainly has a number of positive benefits, that we shouldn't let ourselves be intoxicated by nostalgia, because there are some real dangers associated with that," Routledge says.

In this episode of Hidden Brain, we talk about what prompts us to feel nostalgic; the harms and benefits of nostalgia; and how Donald Trump employed nostalgia to win the 2016 presidential campaign.