Accessibility links
Harvey Weinstein Case Highlights Pitfalls Of Workplace Harassment Claims Most employers have policies on reporting sexual harassment, and human resources officials are required to investigate those claims. But those filing the complaints can face obstacles, experts say. 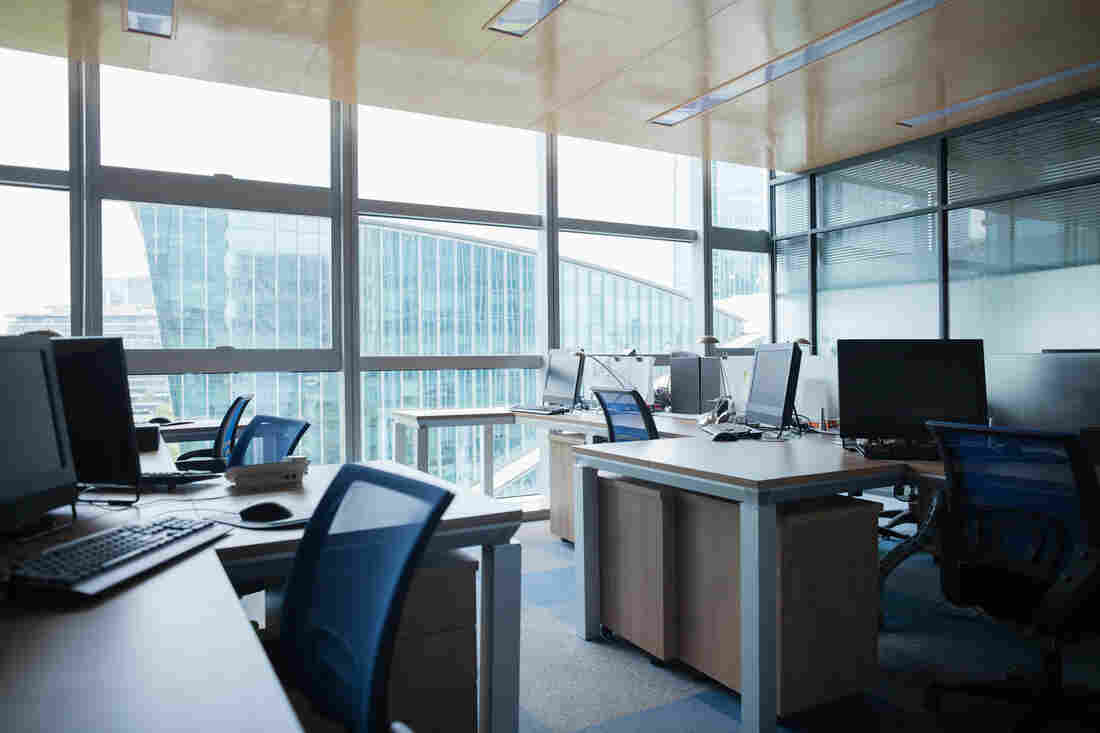 Most employers have policies on reporting sexual harassment, and human resources officials are required to investigate those claims. But those filing the complaints can face obstacles, experts say. Shannon Fagan/Getty Images hide caption 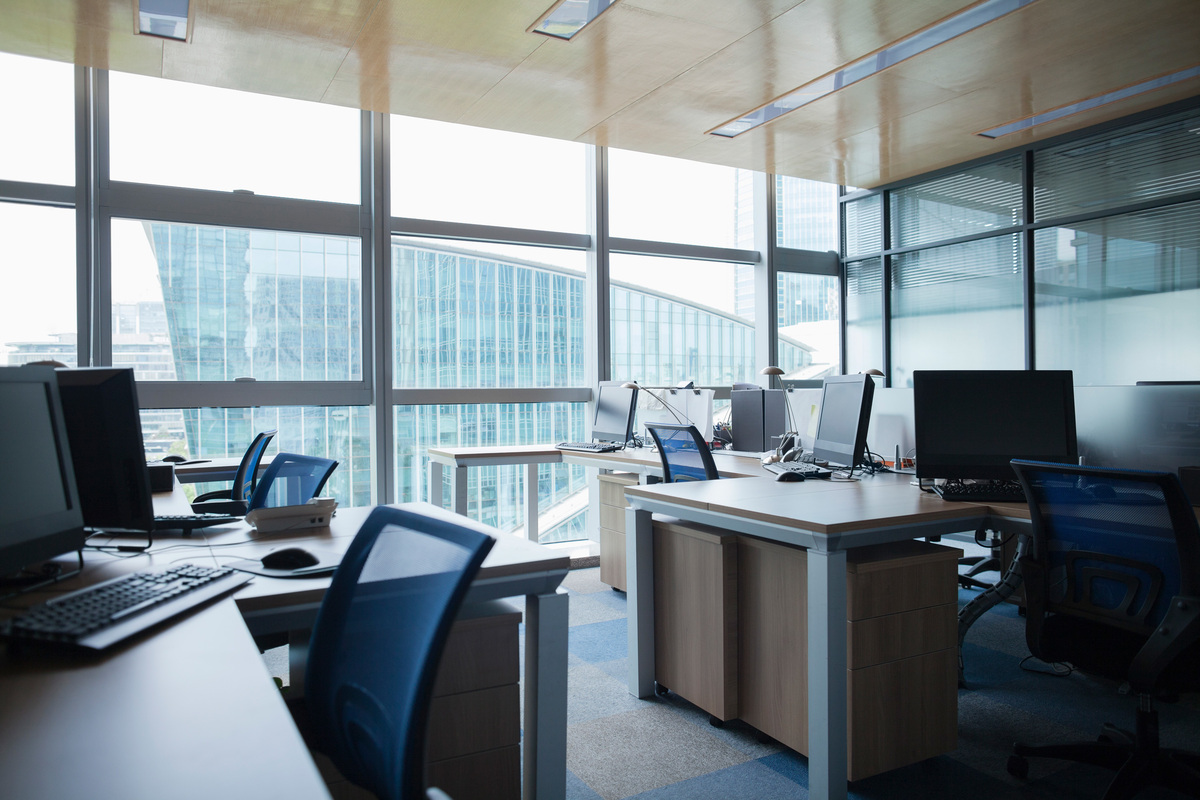 Most employers have policies on reporting sexual harassment, and human resources officials are required to investigate those claims. But those filing the complaints can face obstacles, experts say.

Former Hollywood mogul Harvey Weinstein's ouster from the Academy of Motion Pictures Arts and Sciences following numerous allegations of sexual misconduct have prompted others on social media to open up about workplace harassment complaints that have gone unheeded.

Most employers in most industries have written policies on and procedures for reporting incidents of sexual harassment, and human resources officials are required to investigate those claims.

And while recent decades have seen a cultural shift and more education to help minimize sexual harassment, HR consultant Sharon Sellers says there is still a big gap between what should happen, and what actually does. One concern is that many people don't feel safe reporting claims.

"The employer should take every complaint seriously, and this is one area I see where it falls down," Sellers says.

And there are plenty of other pitfalls and challenges.

Sellers says a typical investigation should start immediately — the next day after a report is made, if possible.

The process usually involves interviewing the parties and any witnesses — and gossip can be destructive and create interoffice strife, she says. So when she investigates cases, she requests that the parties involved keep information to themselves.

Another big concern is retaliation — or the perception of it. Sellers, who also is an adviser to the Society for Human Resource Management, says that to prevent the parties from working together, employers sometimes make the mistake of reassigning accusers to less desirable jobs or shifts — resulting in secondary lawsuits against the employer.

Because so many harassment cases pit one person's word against another, a lack of evidence can also pose challenges.

Many of Weinstein's accusers, for example, weren't employees but people hoping to be hired. Sellers says cases involving harassment in the hiring process can be notoriously difficult to prove, especially where there is no history or ongoing relationship for investigators to examine.

"It is more difficult to prove if you're not an employee but you're one of many applicants and you didn't get the job," Sellers says.

Even where evidence exists, laws may not apply. Federal discrimination laws apply to employers with 15 or more employees, and although many states have lower thresholds, people in the smallest firms often have little recourse but to leave.

And then there are those who say the harassment investigations themselves are rigged in the employer's favor. If, for example, it's an executive facing the charges, sometimes a company will hire an independent third party to investigate. But not all employers do this.

Barry Nixon, executive director of the National Institute for the Prevention of Workplace Violence in Alpharetta, Ga., another consultancy, says when there is no outside investigator, it falls to HR executives to confront the boss.

"Let's be real: that takes empowered HR people that have courage," he says, "and unfortunately, I see a lot of them that don't." In that instance, Nixon says, "HR is in a tightrope situation, because it's no question they report to management, and they represent management, but they also are in a position where they represent employees and [are trying] to keep the company out of trouble."

Nixon says if all else fails, he advises victims of sexual harassment to write a letter outlining their complaints to the accused and their employer and hire an attorney or file a case with the Equal Employment Opportunity Commission.