Accessibility links
In The Wake Of Harvey Weinstein Scandal, Women Say #MeToo The ousting of a powerful Hollywood producer over multiple abuse allegations prompted women and other assault survivors to proclaim a simple idea: that sexual abuse is common in their lives. 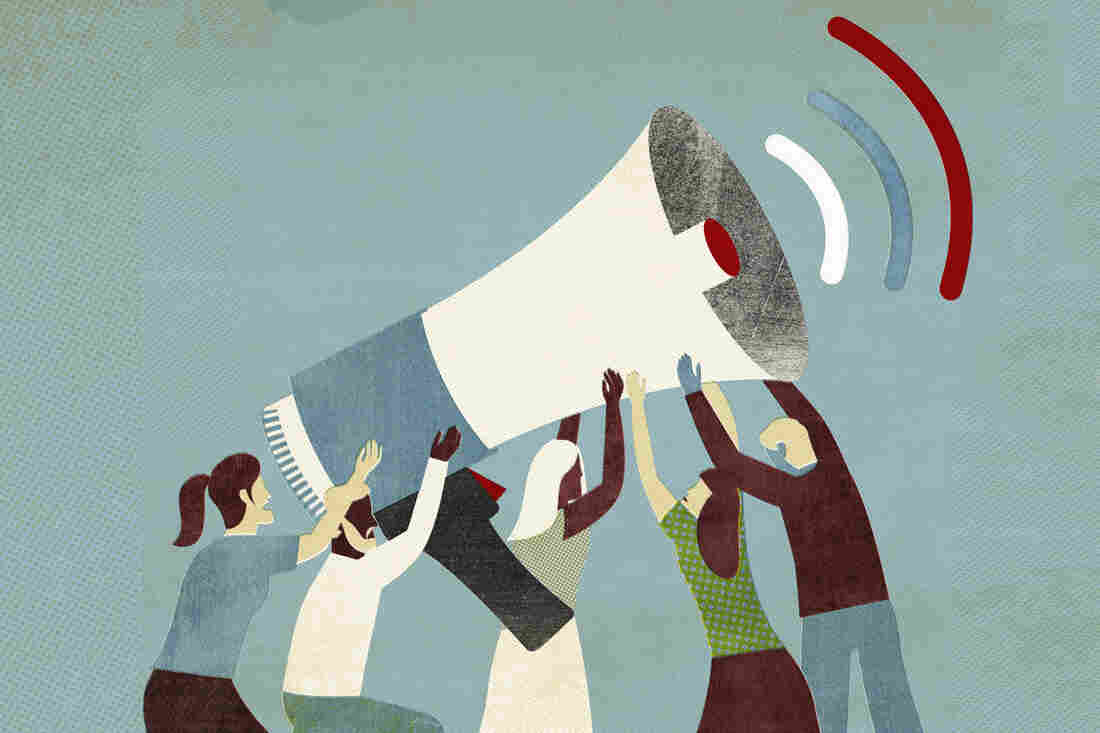 The ousting of a powerful Hollywood producer over multiple abuse allegations prompted women and other assault survivors to proclaim a simple idea: that sexual abuse is common in their lives. Ikon Images/Getty Images hide caption 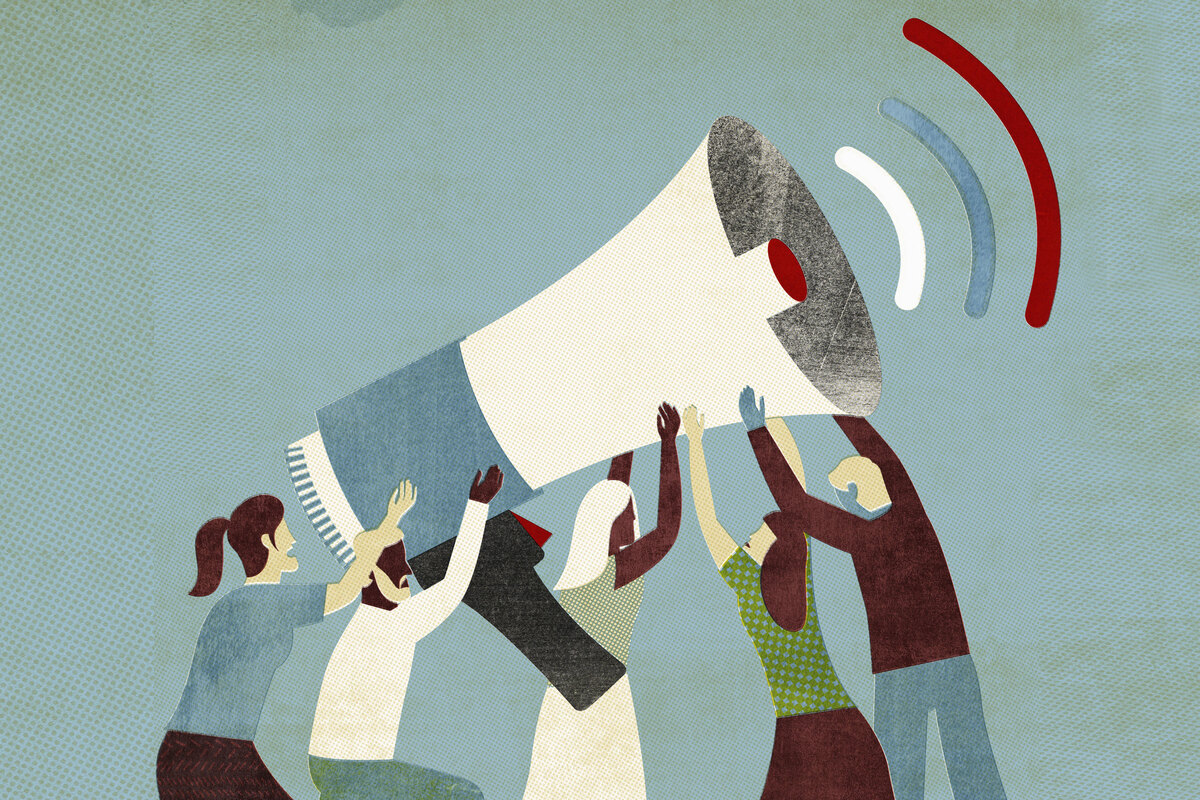 The ousting of a powerful Hollywood producer over multiple abuse allegations prompted women and other assault survivors to proclaim a simple idea: that sexual abuse is common in their lives.

The news of Harvey Weinstein's expulsion from the Academy of Motion Picture Arts and Sciences over the weekend is prompting victims to share their own experiences of sexual harassment and assault.

The academy ousted the powerful Hollywood producer over multiple abuse allegations, prompting social media users around the world to proclaim a simple idea: that sexual abuse is a common experience in women's lives.

The tweets and other social media posts — mostly from women, but also other survivors — describe a culture of silence around sexual assault.

#MeToo The amount of shame and shaming around sexual assault is terrible. I'm healed... praying tonight for all of those sharing. https://t.co/Zy3xHSRlPK

Others condense traumatic moments into 140 characters.

The 2nd time I was raped was my last yr of grad school. I never reported it, I just concealed my injuries & taught the next morning. #MeToo

Miranda Yaver of New Haven, Conn., said she began talking more about her assault in the wake of the Access Hollywood video released just before Donald Trump was elected President last year, in which he can be heard bragging about touching women's genitals without consent.

"I think that when you see more and more powerful people in Hollywood and business, etc, coming out and saying that this isn't acceptable or that this happened to them, I think that [it] becomes easier for us to voice our concerns," Yaver said.

The hashtag #metoo emerged over the weekend after Weinstein's ouster, when it was picked up by celebrities and thousands of social media users.

Megan Nobert, an abuse survivor and founder of a nonprofit focused on sexual assault of humanitarian aid workers, pointed out how pervasive harassment and assault has been in her life.

#MeToo
More times than I can count. In the workplace. At school. On the street. In spaces I should have been able to feel safe.

Nobert said the fact that this scandal involves Hollywood celebrities has emboldened some victims to speak out on social media.

"When it's somebody that you see on TV, in the media, on movies, people that you admire, that you think are interesting and funny and attractive – and it happened to them – it makes it suddenly more real," she said.

Leigh Gilmore, a women's and gender studies professor at Wellesley College, said the high-profile nature of the Weinstein scandal is bringing needed attention to the issue of sexual abuse, but it's not enough. She's also author of the book Tainted Witness: Why We Doubt What Women Say About Their Lives.

"This is about refuting a toxic culture of violence that's larger than any particular male predator like Harvey Weinstein," Gilmore said. "And I hope we don't miss our chance to really make some kind of transformation in daily life about sexual abuse and sexual harassment by simply scapegoating one powerful man."

Moments like this that can mark cultural shifts, said Lisa Huebner, associate professor of women's and gender studies at West Chester University of Pennsylvania.

"I think it's gonna be one of those moments in time that we will look back on," she said. "It helps a lot of people individually, I think, and it also will help us to mark publicly that this is a widespread occurrence, and it's not OK."