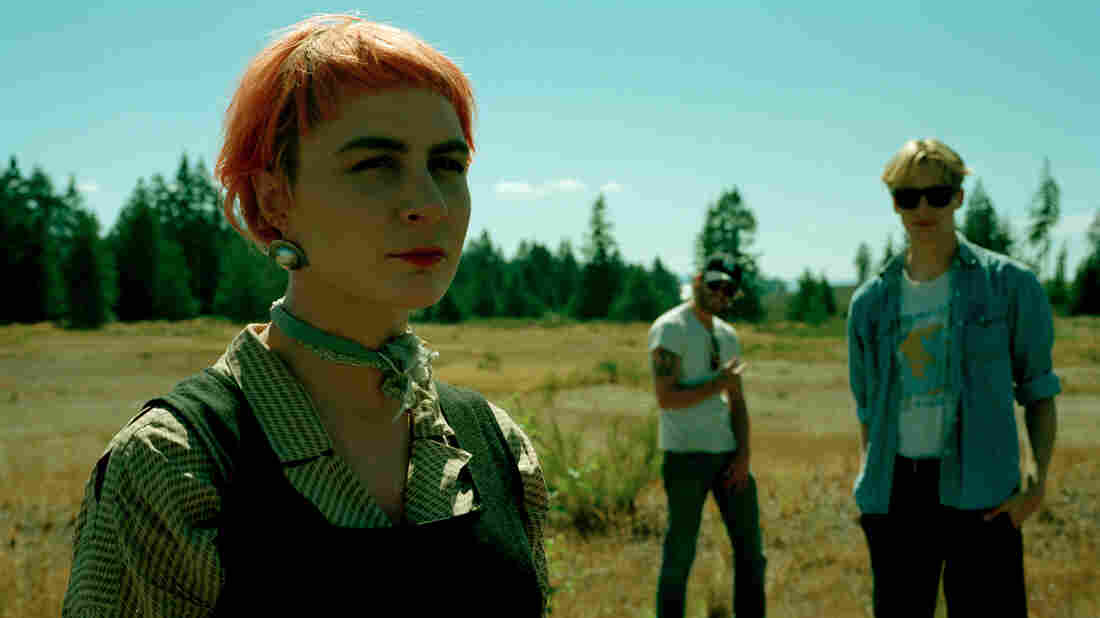 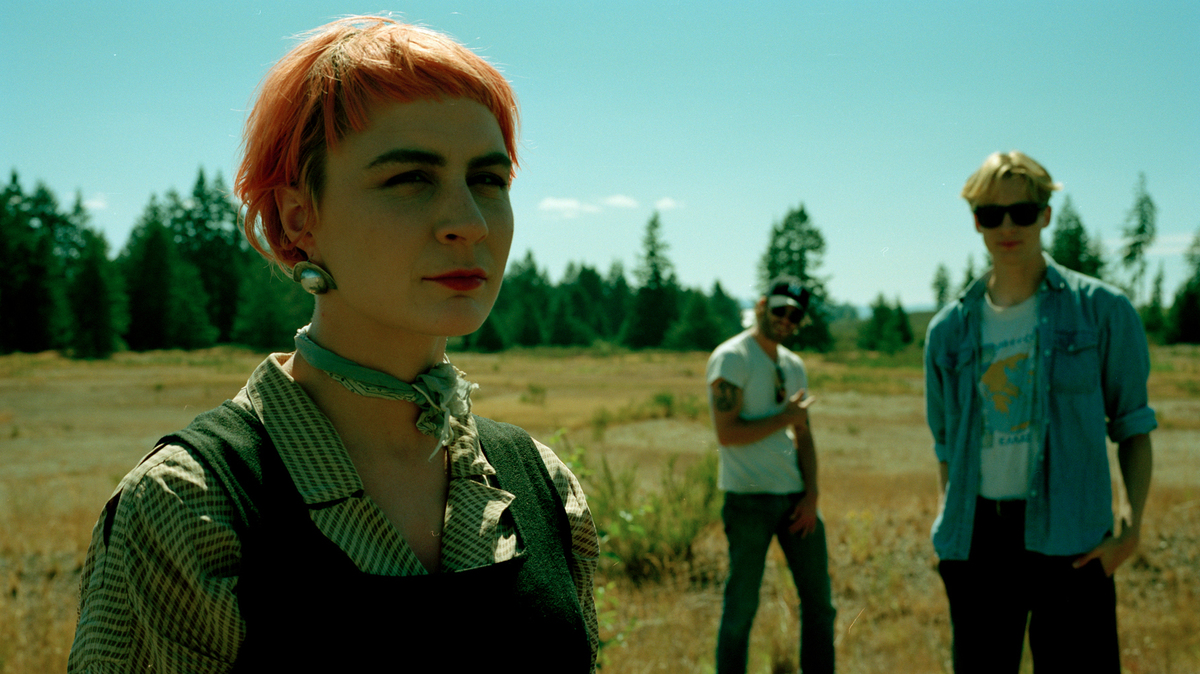 Jamie Nadel/Courtesy of the artist

Throw some guidelines for artistic conduct and appropriation into a small collective of musicians based in the same sleepy town (Olympia, Washington, in this case) and you can begin to see how inspiration takes root and how a scene is born. Chris McDonnell's Trans FX project, over the course of three albums released in the past two years, has deftly moved from the recesses of goth to the kind of blasted grandeur found in David Bowie's Berlin trilogy. The output of the duo CC Dust, fronted by vocalist Mary Jane Dunphe, covers similarly gilded terrain within the realms of ethereal pop and dashed electronic rhythms.

McDonnell and Dunphe could have shared a practice space wall for how close their sources of inspiration overlap.

CCFX slots in these ideas in a formal merger of the two projects, one which nestles Dunphe's alluring vocals against the expanse of McDonnell's deep dive into an adolescence dressed in shades of black. With bassist David Jaques anchoring, the pair's debut self-titled EP speaks directly to the carefree swirl of dream-pop and soulful melody that informed parts of their separate endeavors (Dunphe was also the vocalist of raucous punk band Vexx, and currently shares a second project with McDonald, the country-rock band The County Liners).

"Venetian Screens" lunges forth with a boisterous drum loop, rolling bass against steady organ notes, and spindly guitar around Dunphe's soothing alto, with the sort of retro-minded genre mash perfected by Saint Etienne. But in the trio's hands, the track achieves a depth that reaches below the layers of nostalgia in their approach, no matter how sparsely applied its elements may seem.

Theirs is the sound of a late '80s and early '90s reckoning with technology, when samples and programmed beats were given a new, emotive context, from the Cocteau Twins to "Tom's Diner," amplifying their creators' introspections under the banner of alternative rock. Songs like theirs are akin to opening an old yearbook and seeing all the faces replaced by newer, younger versions of yourself and all your classmates, a beguiling alternate reality where everyone looks as cool as they feel they are.