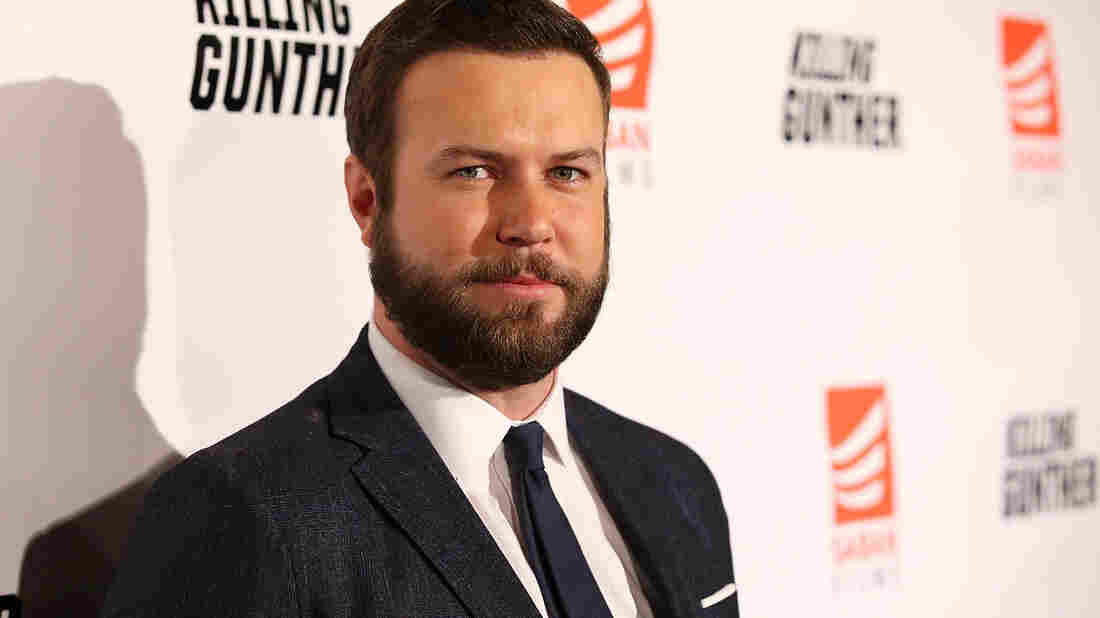 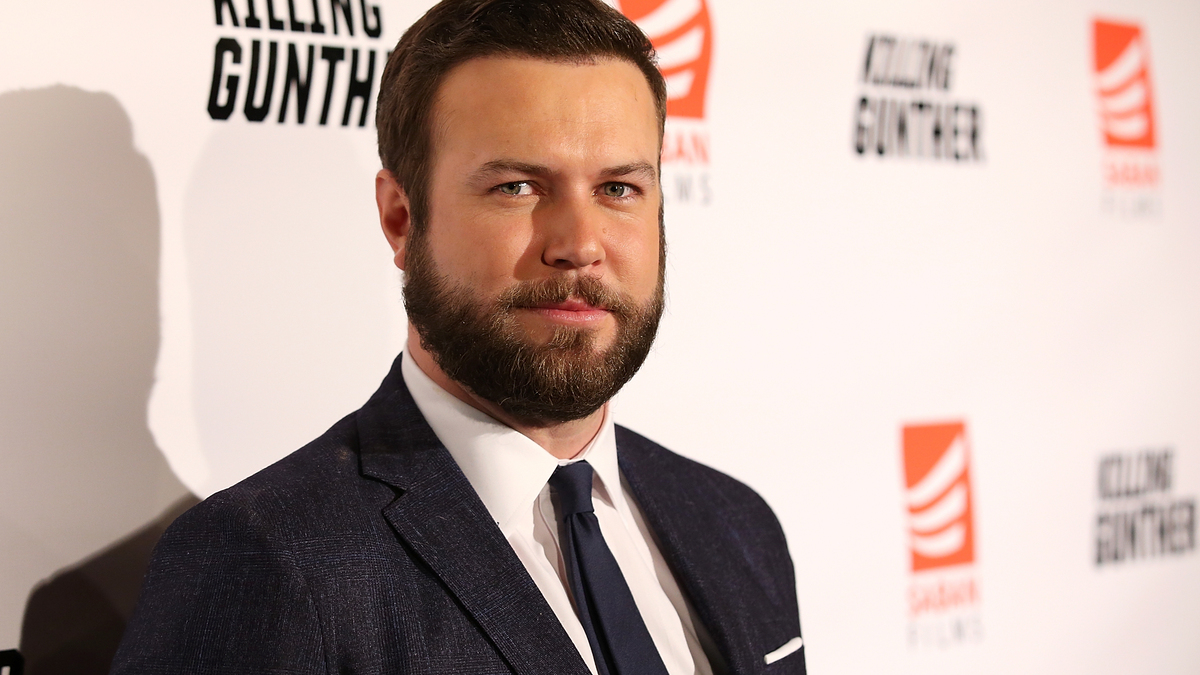 When the "On Air" lights went dark in NBC's Studio 8H early on Sunday, May 21, Taran Killam didn't realize he had just performed on Saturday Night Live for the last time. Later that summer, after six seasons of his seven-year contract, NBC didn't ask him back.

"It wasn't super negative," he tells NPR's It's Been A Minute. "It was just kind of messy."

Killam's final season was one of SNL's most successful. The show emerged as a voice in the 2016 campaign, though not without controversy. When Donald Trump was invited to host in November 2015, protesters gathered outside NBC's New York studio.

Taran Killam On His New Film, Leaving SNL, And That Time Trump Hosted

Taran Killam On His New Film, Leaving SNL, And That Time Trump Hosted

"We could hear the protests during our table read," Killam remembers. "As we're reading 40 mediocre sketches, we just hear, 'No Trump! Donald Trump!' ... I am embarrassed, upon reflection, just because of how everyone was right. Every person outside of that building protesting was absolutely right."

Since then, Killam has been busy. Earlier this year, he played King George III in Broadway's Hamilton. He says that while SNL prepared him for performing live, "I was probably more nervous than I've ever been, for anything, to do Hamilton."

Now he also has a new film. Killing Gunther is a mockumentary action-comedy that Killam wrote, directed and stars in (alongside Arnold Schwarzenegger). He says, "I wanted it to be something entirely original, and entirely representing all things that I love. ... I love assassins and silly, stupid comedy."

On directing for the first time

I think it probably was the hardest thing I've ever done. ... The orientation I would give each new hire, each new department head or crew member, was, "It's my first time and I don't know as much as you. I know what I would like this movie to be. But I look to you to collaborate with me to tell me when I'm wrong, and I promise that I will listen to that and always take it into consideration and only push back if I feel strongly about something."

In every creative conversation we had, I ultimately put my foot in my mouth somehow, not knowing some simple logistical thing that, had I gone to film school, I would have known — or the requirements, budgetarily or logistically, of space, of unions, of schedule. But it was so fulfilling because to get to be at the center and a part of something ... not many people get that opportunity. So I'm incredibly grateful.

On what it was like when candidate Trump hosted SNL

It was rough. It was not enjoyable at the time and something that only grows more embarrassing and shameful as time goes on. I don't necessarily put so much weight into [the idea of] Trump hosting SNL helping him become president, but there's definitely something where it normalizes him and it makes it OK for him to be part of the conversation. And I don't think the intention of having him on was ever politically based. I sincerely believe that. But I don't think it was considered — the implications that it had then and could have moving forward. And I think looking back ... there's nothing good I can take from that week. Because he's not an enjoyable person to be around — he's from a different class; he's from a different way of life. There was never any common ground. ...

The most heartbreaking moment at the time: We're at the host dinner, and he brings [his wife] Melania and he brings [his daughter] Ivanka and [son-in-law] Jared [Kushner]. And he says [to SNL creator Lorne Michaels], "You know, Lorne, if I don't win this thing, I'm gonna be fine. We just bought this beautiful piece of property in Scotland. If I have to be president, I'm never gonna see that thing." And that that was his priority in that moment, that that was even a consideration, made me sad.

On SNL becoming a voice of opposition to Trump

It certainly feels like there's some hypocrisy there. I guess you could say, "Oh, they're righting wrongs." And I don't even think it's righting wrongs. I think the show tries to — and in particular, Lorne's outlook is — play to both sides. Play to the masses, play to whatever the popular opinion is. But, boy, they could definitely mine some comedy out of owning up to it, huh?

On why Drake was one of his favorite SNL hosts

He is absolutely the theater nerd/actor kid that you first saw on Degrassi, and yet authentically — in this culture and as an artist — a master of hip-hop. And it was fascinating because he was kind and well-mannered and polite to everybody. He was in on the joke; he was bringing something to it and just full of charisma and fully relatable.

And then the second time he hosted, he wanted to host the after-after-party ... [at] Dave & Busters. And apparently he frequents, or could be a co-owner, of a strip club out of Toronto and flew down much or most or all of the staff — all the ladies there who work under the Drake corporation. And it was so funny to look around at this Dave & Busters open at 3 in the morning and see 40 nerdy, comedian writer-performers walking around [with] easily 50 to 60 strippers who are dancing and grinding. We literally saw two strippers get in a fight, and one pulled the other's weave out of her hair. And we just wanted to play the Jurassic Park game. ... [That was] Batman Drake. We had Bruce Wayne Drake [on the show], and this is Batman.

On whether he would have wanted an on-air send-off, as some departing cast members receive

It's organized chaos, and there are going to be causalities.

Of course. Certainly. And I will say, for better or for worse, [I] got to kind of vicariously feel it through the two people I was maybe the most close with: When Bobby [Moynihan] and Vanessa [Bayer] got their proper send-off, it genuinely made me happy.

It's comedy college, and you're always an alumni. And people who I absolutely love and admire and respect were sent off even less ceremoniously, and people who I was very close to on the show while I was there were let go, or not held on to or not given the appropriate chance that I think they deserved. And that's just part of the show. It's organized chaos, and there are going to be causalities.