Accessibility links
Cut Worms Whispers Sweetly To The 'Widow's Window' Max Clarke arrives with a dusty, beautiful collection of understated but sharply written songs that play out like a montage. On "Widow's Window," he whispers to a sill. 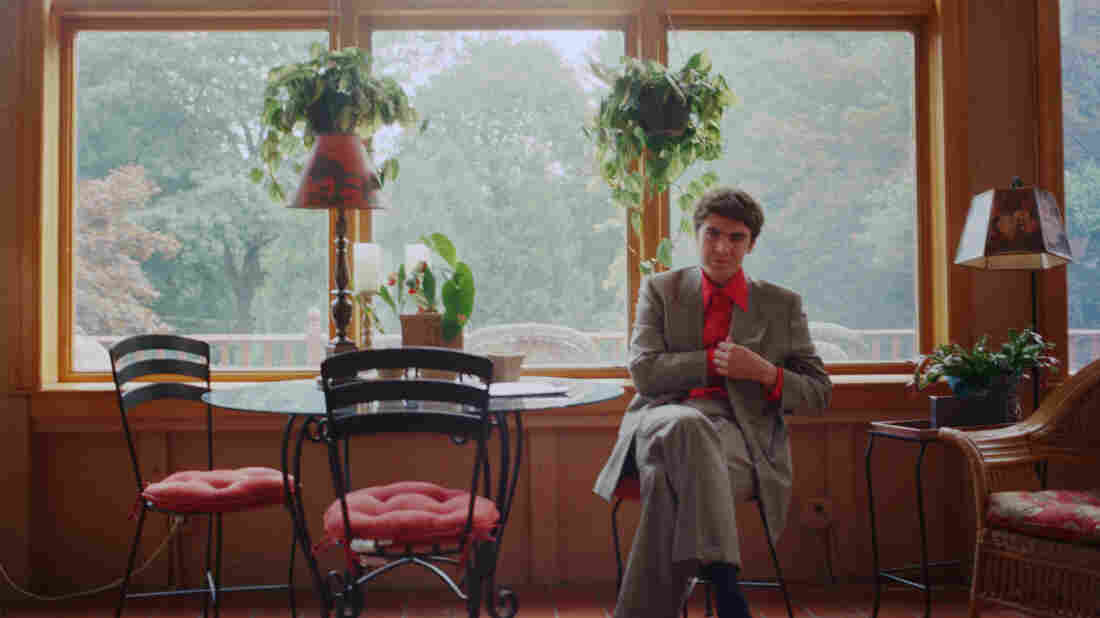 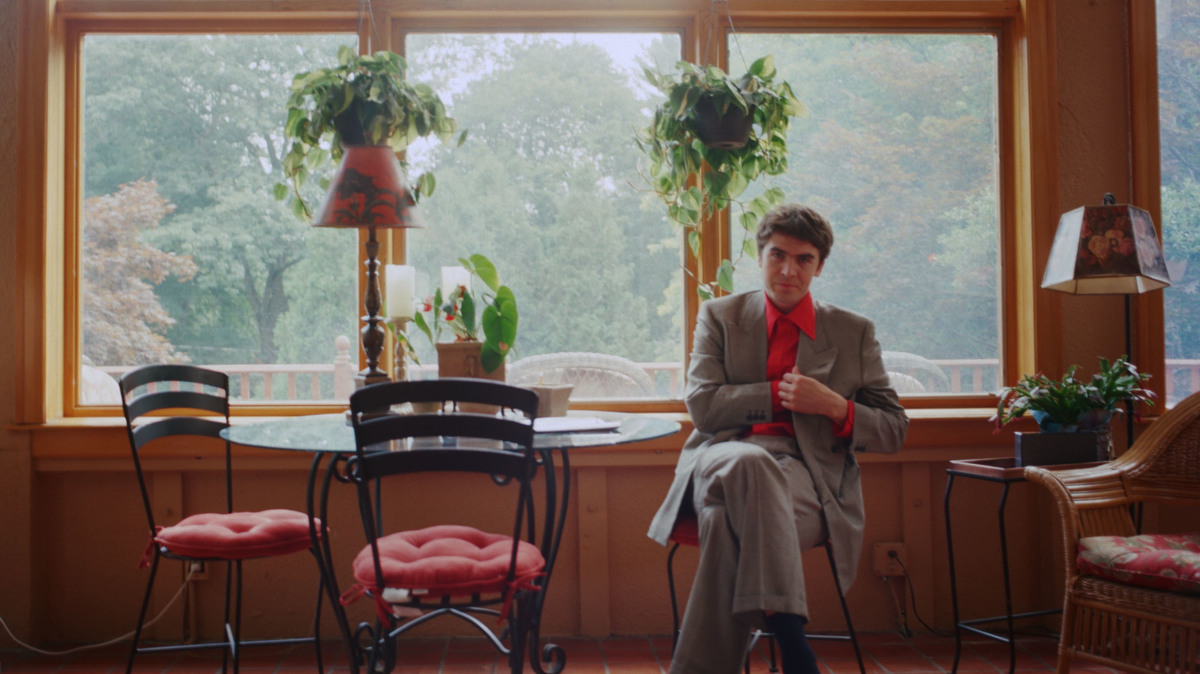 Caroline Gohlke/Courtesy of the artist

Finding a river to slide down, to escape onto, is a subjective thing. One should float without friction — it's working when you don't have to think all that much. Sometimes, similarly minded people who prefer the same amount of siltgrit, jumping in and gliding before returning to shore, when the real world can't be ignored anymore.

With the debut of his project Cut Worms, Max Clarke has written a smooth springtime river of a debut EP with Alien Sunset. It's a collection that effortlessly shifts between '60s gee-gollies ("Don't Want to Say Good-Bye"), doggone sunset warnings ("A Curious Man") and confessions sung onto dusty windowsills, as on "Widow's Window," which NPR Music is premiering above. 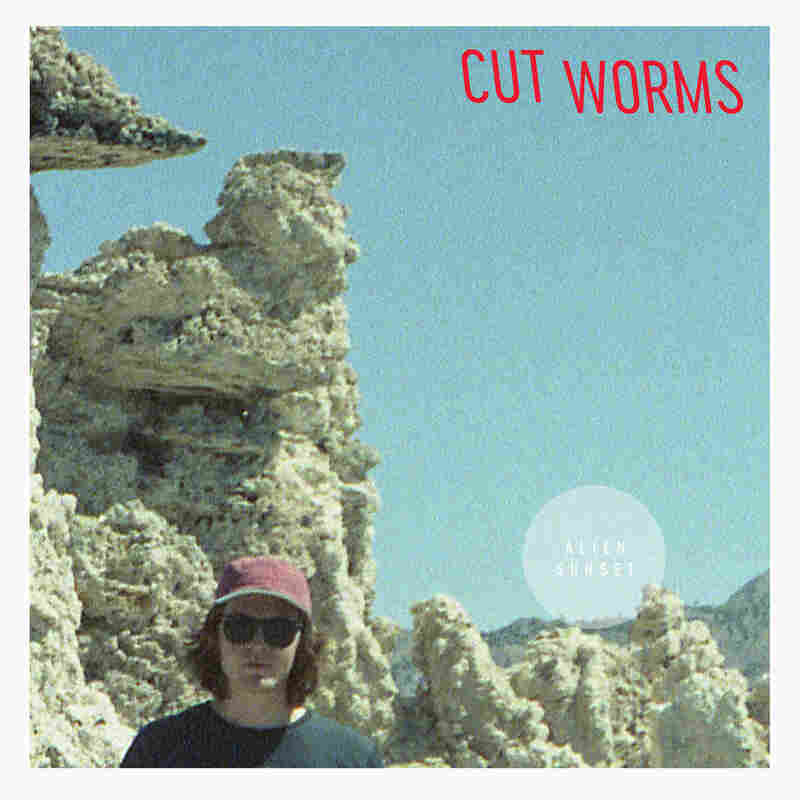 "Widow's Window" is the album's simplest, an imperfectly strummed acoustic and a healthy dose of reverb on that kerchiefed throat of Clarke's. He sings a pastiche of tales, led by one enduring little drawing of a quintet, set through what we have to presume is that titular window: "See that shoreline / At the end of the land / Holding the ocean / Hostage again."

All of these songs are latticed together by Clarke's voice; a honeyed, clear, nasal and effortless thing that he uses to weave Everly Brothers references with folk-psych tales as surreal as they are salt-of-the-earth. That this work was done on an eight-track recorder as an exercise in artistic diligence — Clarke is said in a press release to have been inspired by a former roommate who had written a song a day for four years — as opposed to a wrought and tortured document of deep intent gives it a palliative quality. Does everything have to be hard?