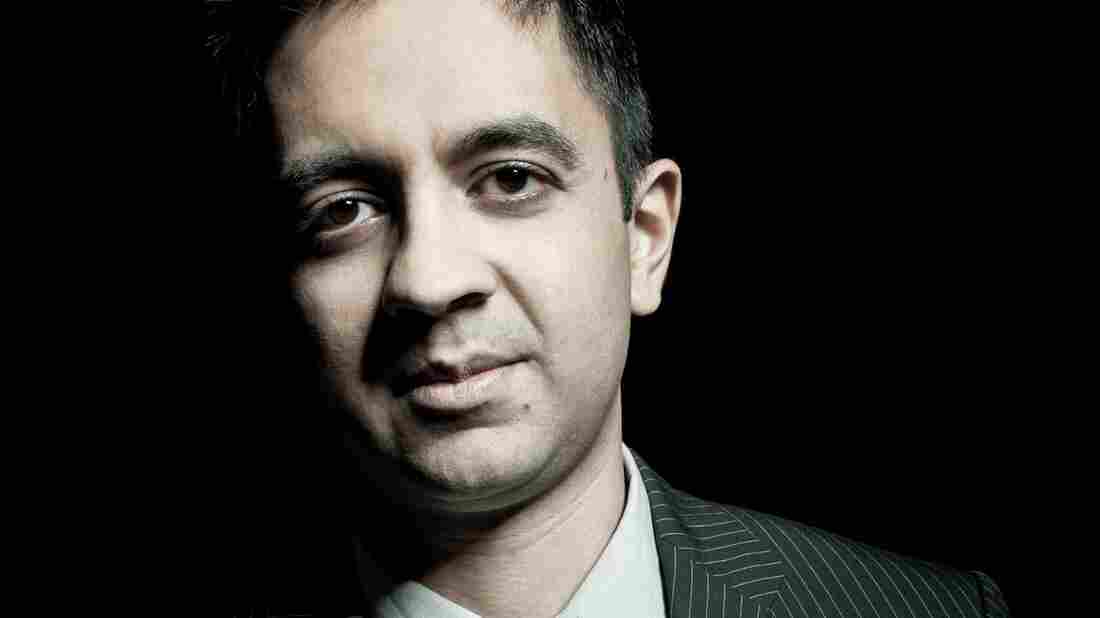 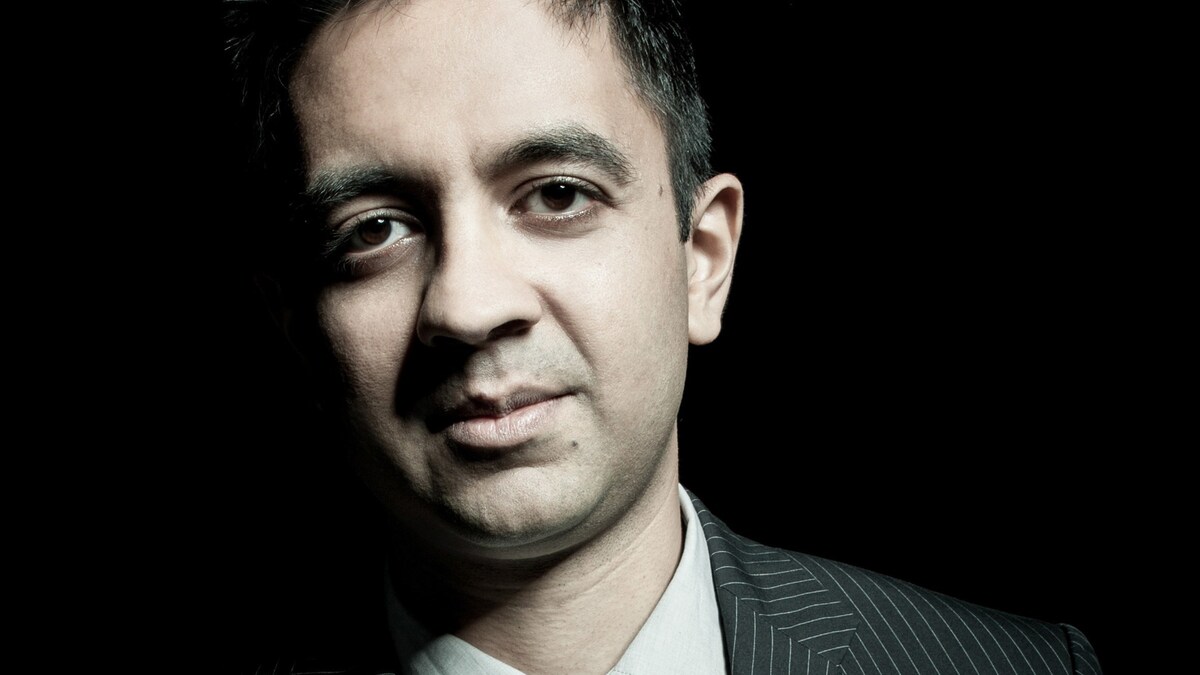 In this century, few artists in or around jazz have been closer to the whirling center of the action than Vijay Iyer. A pianist, composer, bandleader and educator — with accolades to show for each of those — Iyer is also an inspired consolidator, someone who brings divergent strands of theory and practice into dialogue. He does it all the time, but he really brought the idea into focus this past June, over four busy days in Southern California's ruggedly beautiful Ojai Valley.

This was in Iyer's capacity as music director of the Ojai Music Festival, whose distinguished history stretches back more than 70 years. Ojai, as everyone calls it, has a reputation for boundary-pushing classical music: the provenance of Aaron Copland, Pierre Boulez and Igor Stravinsky, each of whom served multiple terms as music director.

Before Iyer, though, there had never been a curatorial presence at Ojai so steeped in the art and science of improvisation. His appointment qualified as a landmark, and he was determined to make the moment count. (The Los Angeles Times assigned critics from both classical and jazz disciplines. Chris Barton, the jazz reviewer, did a fine job of capturing the enlightened sprawl.)

Iyer wasn't interested in "jazzing up Ojai," whatever that might mean. ("Jazz," as a prescriptive label, generally holds no more water for him than "classical" — or any other term of genre, for that matter.) What he was seeking, instead, was a colloquy between artists firmly rooted in orchestral or chamber traditions and others, like him, who combine that language with more spontaneous protocols.

During a rare pocket of daylight in his festival schedule, Iyer said he'd been inspired to include "all these people that I respect and admire and have learned from... people who are generous and listen to the world — you hear that reflected in the work they do."

Crucially, that invitation extended to artists in Iyer's immediate orbit, like the percussionist and composer Tyshawn Sorey, who incidentally just became a MacArthur Fellow, joining a rarefied circle that also includes Iyer and Lewis. (If you followed Sorey at Ojai, leading a Butch Morris-style "conduction" one moment and commandeering an orchestral percussion rig the next, you couldn't have been surprised by that turn of events.)

Another irrepressible creative force, Jen Shyu, presented Solo Rites: Seven Breaths, a transfixing performance piece featuring her pliable voice, a series of choreographic movements, and a small array of folk instruments. And I'll not soon forget the pressurized quiet that followed the final moments of Yet Unheard, a searing orchestral piece by Courtney Bryan that you might characterize — imprecisely, but with reason — as a Black Lives Matter oratorio.

Iyer presented a great deal of his own music at Ojai, too — including the world premiere of Trouble, a violin concerto composed for Jennifer Koh. It shared a concert program with Emergence, a suite for orchestra and improvising trio (Iyer, Sorey and bassist Stephan Crump). Iyer also performed brilliantly with the Brentano Quartet and, as a climax and valedictory capstone, with his own combustible sextet.

Jazz Night in America caught almost every head-spinning set at Ojai, submitting to the flow and logic of the music on its own terms. In this episode of our radio show, we'll take you there. Along with Iyer's sextet — giving the first public preview of its justly acclaimed new album, Far From Over — this episode spotlights Trouble, taking a look at the challenges and questions that went into its creation.

Iyer and Koh share their abundant insights, as do Lewis and violinist Mark Steinberg, of the Brentano Quartet. And flutist Claire Chase, founder of the International Contemporary Ensemble (and yet another MacArthur "genius"), helps us understand why the energies of a festival like this present a necessary corrective to the classical orthodoxy. They're a shot in the arm for the jazz establishment, too. The music, in its articulate urgency, holds all the evidence we need.