Accessibility links
Tom Hanks Considers The Cosmos, Nora Ephron, And A Man Dressed As A Shrimp Tom Hanks has written a short story collection called Uncommon Type. Here, he talks about stories, characters, the film goddess Pelicula, and what happened to the suit he wore as David S. Pumpkins.

Tom Hanks Considers The Cosmos, Nora Ephron, And A Man Dressed As A Shrimp

Tom Hanks Considers The Cosmos, Nora Ephron, And A Man Dressed As A Shrimp 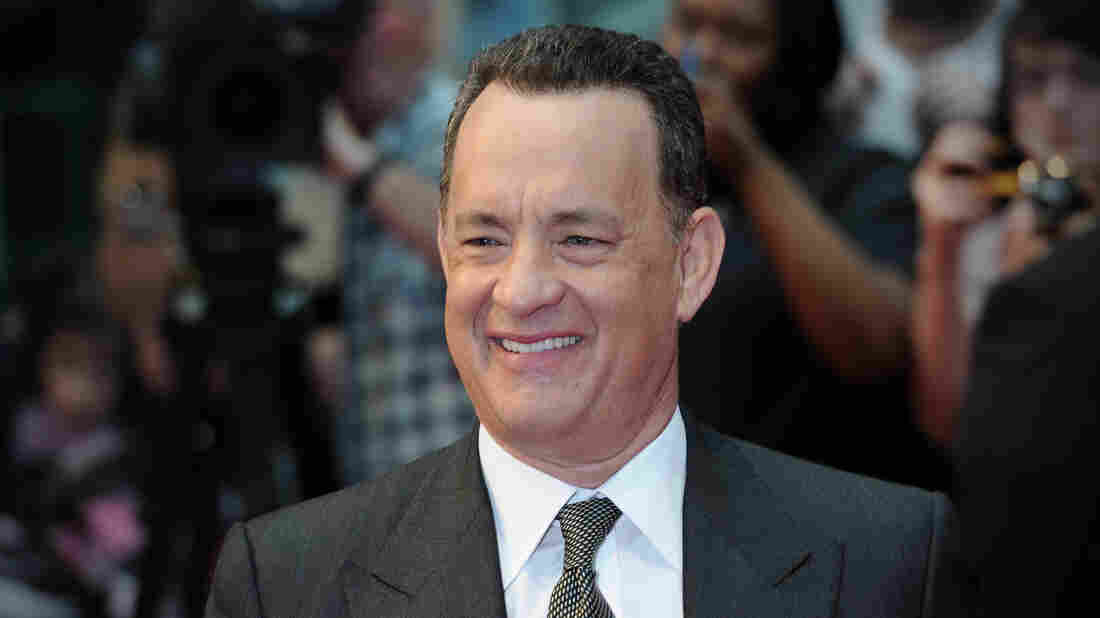 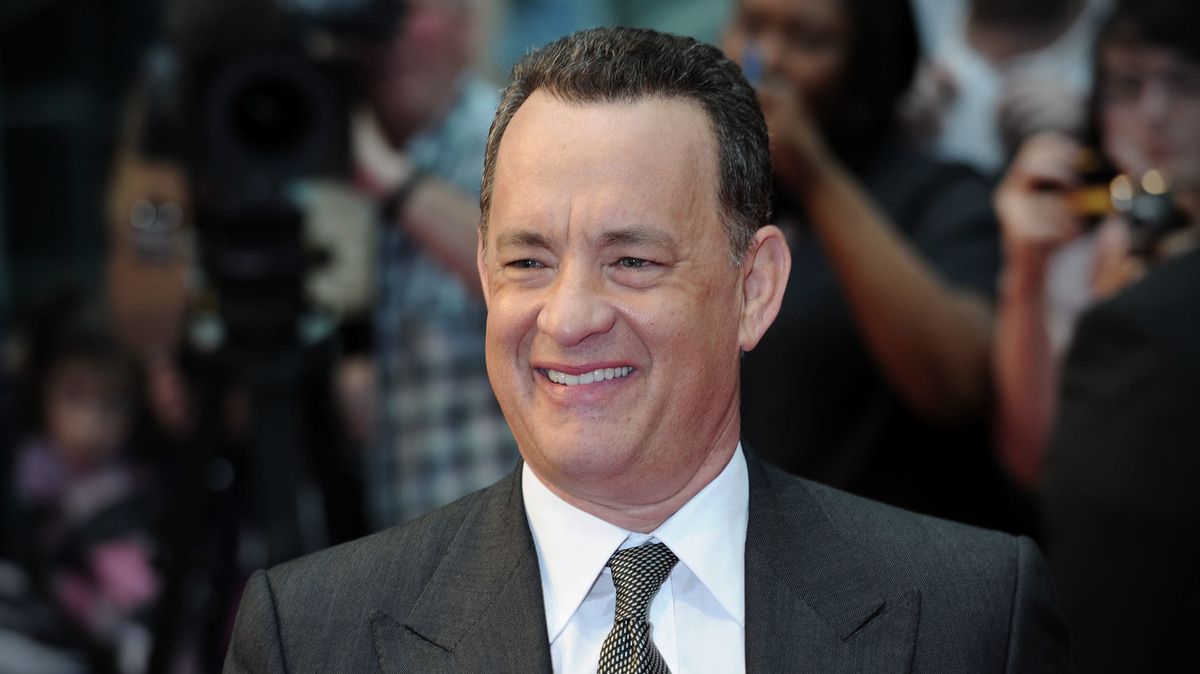 Actor Tom Hanks attends the premier of Larry Crowne at the Westfield Shopping Centre in London.

If you first saw Tom Hanks act in Bosom Buddies, you've been watching him for almost 40 years. He has two Oscars. He's played astronauts and soldiers and a widower sending up his voice like a signal flare. He's directed and produced and written films and TV projects, and now he's written a book of short stories, called Uncommon Type.

One of those stories, as it happens, is about an actor forced to endure a punishing overseas press junket for a film in which he isn't even the star. It's safe to say this is based on experience. Nevertheless, we forged ahead and talked about not only writing and performing, but also the cosmos, the inner lives of parents, why he resists the traditional notion of the "bucket list," and whether there's anything left for humankind to aspire to that's as tantalizing and potentially unifying as going to the moon. And yes, if you stay tuned, he will tell you quite a remarkable piece of trivia about a very well-known suit he wore last year around this time.

But we begin, as we must, with Tom Hanks saying what you can only hope every interview will be about: the words, "Well, let me tell you something."

On dedicating the book, in part, to Nora Ephron: "I wrote some things for newspaper articles and whatnot, and I would always send it to Nora, and she would respond instantaneously. Sometimes I would say, 'Is this a thing? Have I written something here?' And she says, 'Yes, you've written an essay. You should send it to The New York Times, but for the Style section. Not the Sunday, the Thursday Style section ...' So I'd follow that through, but she would also then go through it and she would point out things like an editor would do, but she would also — there was one time she sent me back this thing and it just had four words on it: 'Voice, voice, voice, voice.' I understand what you're saying, but I don't get how you're saying it. What is your voice? ... Nora was the person who said, 'You have written, whether you know it or not.'"

On the meaning of the moon: "Going to the moon, for an entire generation of people on the planet Earth, was a very specific goal that was going to define all of humanity. Not just the Soviets versus America — when humankind was going to figure out how to fly all the way up there and then come back, we would have achieved this evolutionary place, as a species. That means that's how smart we were. And that's how powerful our imaginations were. That's a demonstration of what our wherewithal was. All the choices that would go into that. Whether we got anything great, whether they discovered gold up there or little green men, it wasn't going to matter. ... When that happened, we were going to be another whole type of creature in the cosmos. We were capable of doing that. I think that's a pretty cool thing."

On your kids growing up: "There's a time when you can invest, and the investment is really important, but there's a moment when that bill comes due, and off they go. And the only thing you can really do is stay in, sort of like, constant contact and support for what your kids are going through. It comes along right about the time they figure out the same thing about me as I figured out about my parents — [which] is that they were wrestling with stuff that ... I had no idea. And that's just the way it is. There's not a negative aspect to it."

On life in Hollywood at the moment: "We are in, I think, year 12 of the most savage change in the motion picture industry. The only thing that has not gone away and is an absolute constant and will forever be is an audience that wants to be surprised. There will never not be an audience that doesn't want to pay to be entertained in a brand new way seeing something they did not expect."