Accessibility links
Dan Tyminski On Mixing Electronic Dance And 'Southern Gothic' He's was one of the most recognizable voices in acoustic music, thanks to work with Alison Krauss and on the O Brother, Where Art Thou? soundtrack. Then he got a call from Avicii. 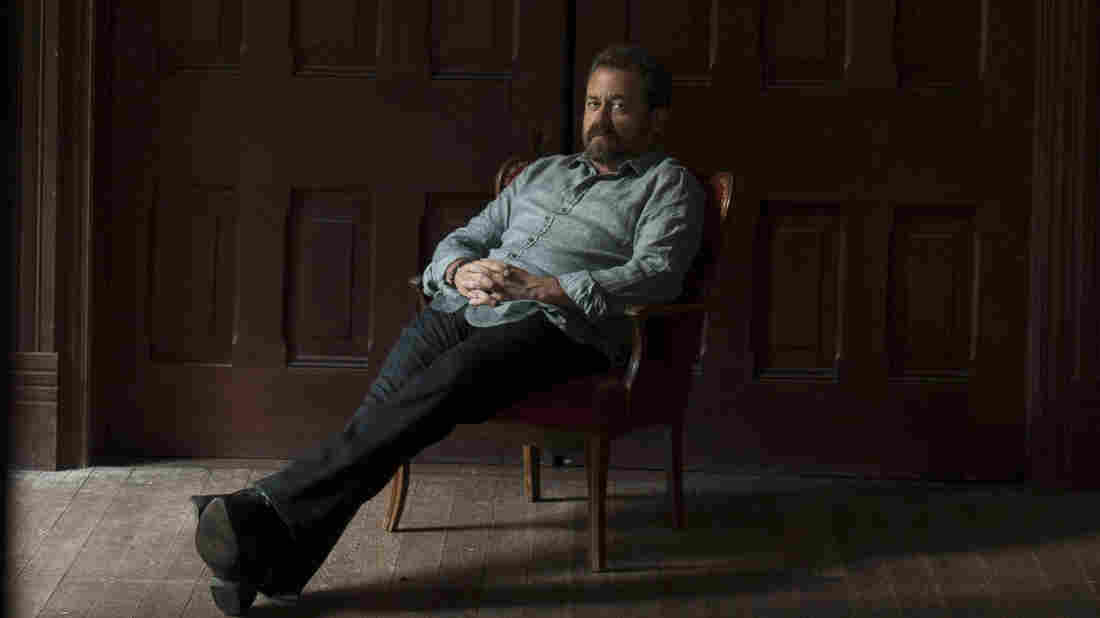 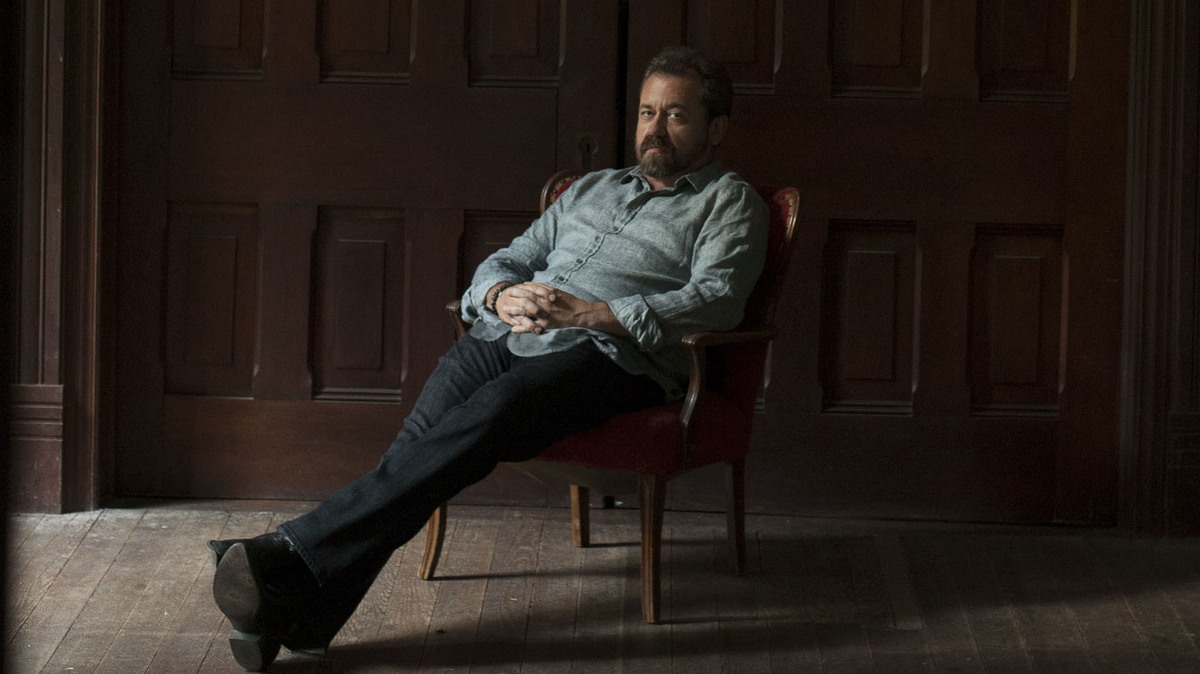 Dan Tyminski might have one of the most recognizable voices in acoustic music. He grew up in southern Vermont, fixated on traditional bluegrass and old country. While his friends were buying Def Leppard and AC/DC records, he was playing banjo.

"I love rock and roll," he says. "I love heavy percussion, big music. But for whatever reason, everything that I did growing up was just tunnel-vision acoustic. When I had a banjo, that was it. I couldn't think about anything else."

He switched to the mandolin when he moved to Virginia to join the traditional bluegrass group Lonesome River Band. Then he was hired to play guitar for Alison Krauss and Union Station. The band's music was a sleek and sophisticated flavor of bluegrass, but Krauss made a point to feature Tyminski's down-home singing.

The music of Krauss and Union Station crossed over to a broad audience. But millions more were introduced to Tyminski when he served as the singing voice of George Clooney's character in the Oscar-nominated Coen Brothers film O Brother, Where Art Thou? — which, Tyminski says, he doesn't mind being known for.

"Max Baer forevermore was Jethro Bodine after he played that part on The Beverly Hillbillies," he says, "and I will forevermore in some people's eyes be seen as the Man of Constant Sorrow. I embrace it."

Then, earlier this decade, Tyminski got a glimpse into a different musical world: electronic dance music. His newest record, Southern Gothic, out Oct. 20, orients itself around electro-pop, though it doesn't stray too far from his bluegrass and Americana roots.

"My assistant, I remember, called me and asked if I was interested in doing an EDM song for this guy Avicii. And to be honest, I had to ask what EDM was," he says. "She kinda explained, 'It's electronic dance. It has that oontz, ooontz sound.' My immediate reaction was, 'Let's say thanks but no thanks. That's a little too crazy for what I do.'"

But Tyminski texted his daughter for a second opinion, and she insisted it was too big an opportunity to pass up. Besides, when he actually heard the song, "Hey Brother," it wasn't such a stretch.

The experience opened his mind a bit. His next move was signing a publishing deal and trying to write pop-country hits for other artists. Then, he decided to start keeping songs for himself. Southern Gothic's title track took shape around a programmed beat and a dobro sample that Jesse Frasure, Tyminski's co-writer and producer, found in a royalty-free audio library.

"We kind of had a sample, almost like you would in a hip-hop track, of this dobro lick," Frasure says. "I just thought the sound was cool. and matched up with pretty low-end 808 drums. That kind of grungy hip-hop vibe mixed with his voice was sort of a cool new direction."

As far as marketing that new direction to fans who've known Tyminski for something else, he says he left all that to the business types.

"You know, my tombstone will not read, 'Here lies the man that had the plan.' That's just never been me," Tyminski says. "I don't know that it ever will be me."