Myth-ed Connections: 'The Killing Of A Sacred Deer'

Myth-ed Connections: 'The Killing Of A Sacred Deer' 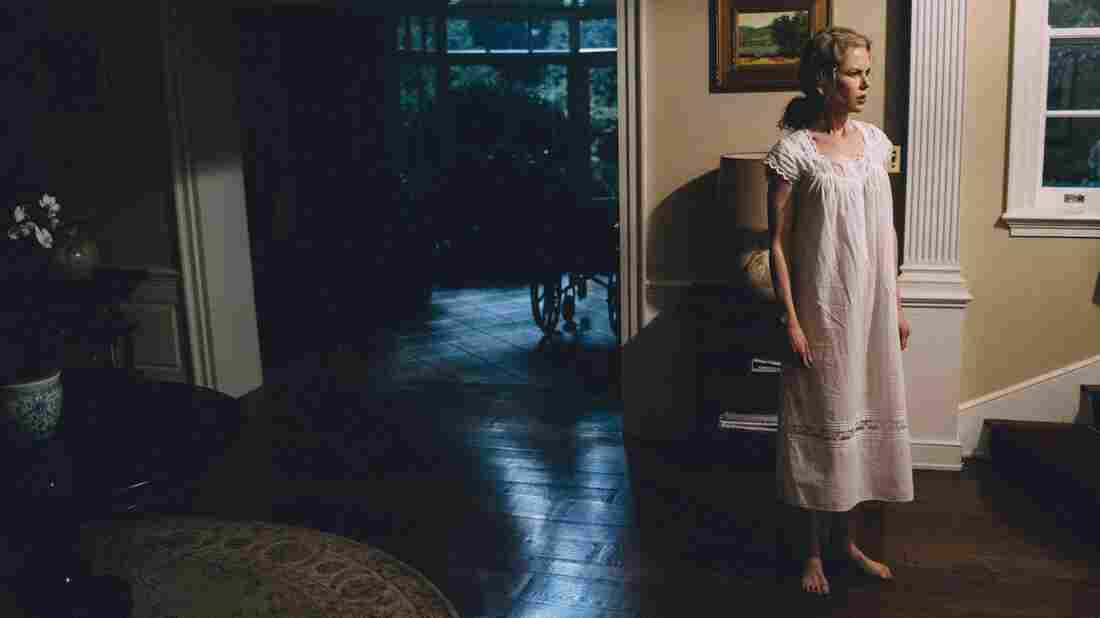 Not Your Usual Stag Film: Anna (Nicole Kidman) has a good reason to look pensive in The Killing of a Sacred Deer. A24 hide caption 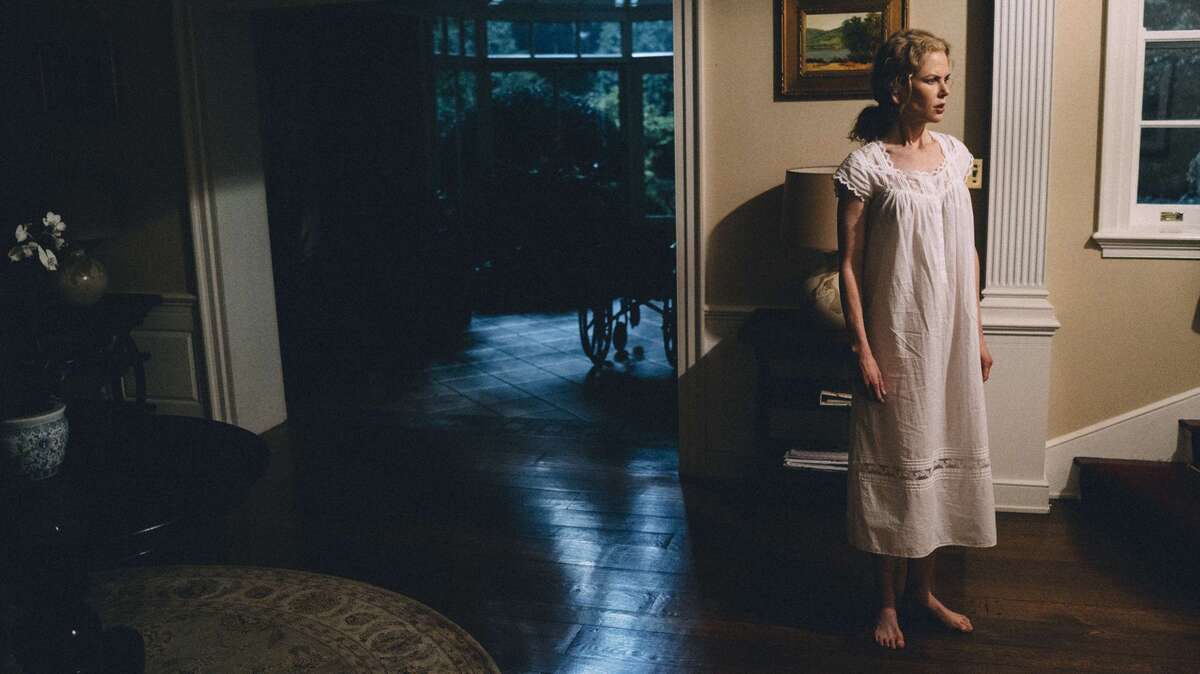 Not Your Usual Stag Film: Anna (Nicole Kidman) has a good reason to look pensive in The Killing of a Sacred Deer.

We need to talk about Keoghan.

That would be Barry Keoghan, the 25-year-old Irishman who has given two superb but wildly different performances this year playing characters about a decade younger. Pockmarked of cheek and heavy of brow, Keoghan's face looks like it hasn't quite set yet. In Dunkirk, he was a civilian boy who meets a tragic end while trying to assist in the seaborne rescue of stranded British soldiers early in World War II. In Yorgos Lanthimos' new The Killing of a Sacred Deer, Keoghan has a substantially larger role as a lonely but preternaturally self-assured kid whose father has died while undergoing a heart operation.

But Martin, the Keoghan character, isn't so much flattened by grief as he is obsessed with an extreme notion of justice — and he can inflict incredible damage to the human body as a means of enforcing his will. (He's just like Batman, except that he's nothing like Batman.) This obsession, we slowly discover, is what animates Martin's strange friendship with Stephen (a paunchy, fabulously bearded Colin Farrell), the prosperous cardiologist who failed to save his father's life. What begins by playing on our worst suspicions about a furtive relationship between an adolescent boy and a forty-something man drifts into weirder, more fable-like territory ... at least until it drifts back into something slightly less distinct and original. Maybe the final act here feels relatively conventional because Sacred Deer has (spoiler warning?) an ending, something Lanthimos' prior two insoluble psychodramas avoided.

Sacred Deer's scenario has its roots in the story of Iphigenia, a Greek myth that gets a single, fleeting mention in the film. (From a high school principal, as though screenwriters Lanthimos and Efthymis Filippou are just daring someone to accuse them of pedantry.) But the filmmaking is pure Kubrick: The panoramic tableaux, the glacial push-ins on people or objects seen from a distance, the long Steadicam shots of hallways while timpani oscillate portentously on the soundtrack. Most Kubrickian of all is the way everyone, not just the character who's supposed to seem like he's a few reels short of a feature, seems tranquilized. They all speak with deadpan calm and clinical candor, regardless of whether they're addressing their spouse or someone they've never met before. There is also the presence of Nicole Kidman, whose steely performance as Anna, an ophthalmologist married to Stephen, recalls her career-best work in Eyes Wide Shut, Kubrick's final film. Both that movie and this one used Kidman's gift for introspection to probe around the most private corners of a marriage. But it also seems almost impossible that no one has though the cast her in a Greek tragedy before now. Lanthimos probably deserves a third Oscar nomination just for that.

His prior nominated films, Dogtooth and The Lobster (which featured another great Farrell performance), explored the ideas of child-rearing and coupling, respectively, with a merciless surrealism. Sacred Deer is comparably rich in mystery for its first hour. As in The Lobster — which posited that single people must marry within a prescribed span of time or be turned into an animal of their choosing — the absurd premise at its center is never explained or questioned. While I'm loath to get too specific, the uncanny element here is a mysterious illness that strikes Anna and Martin's kids, 12-year-old Bob (Sunny Suljic) and 14-year-old Kim (Raffey Cassidy). The two young actors look like siblings, though neither of them looks at all like Kidman or Farrell, and they bear their misfortune with a stoicism that's as unnatural as every other human interaction in this movie. Mythology ain't naturalism.

Sacred Deer is the second arthouse flick this year — after Sofia Coppola's Civil War-era drama The Beguiled — to pair Farrell and Kidman. They're well matched. Though Kidman has had the more consistently impressive career, their trajectory has been similar: Both first got noticed in well-received indie films, spent a few years starring in mediocre big-studio stuff. Farrell had a brief turn as an action hero, but appeared to figure out after one or two big-screen reboots of old cop shows that he'd rather be an actor. Good for him. Good for us.