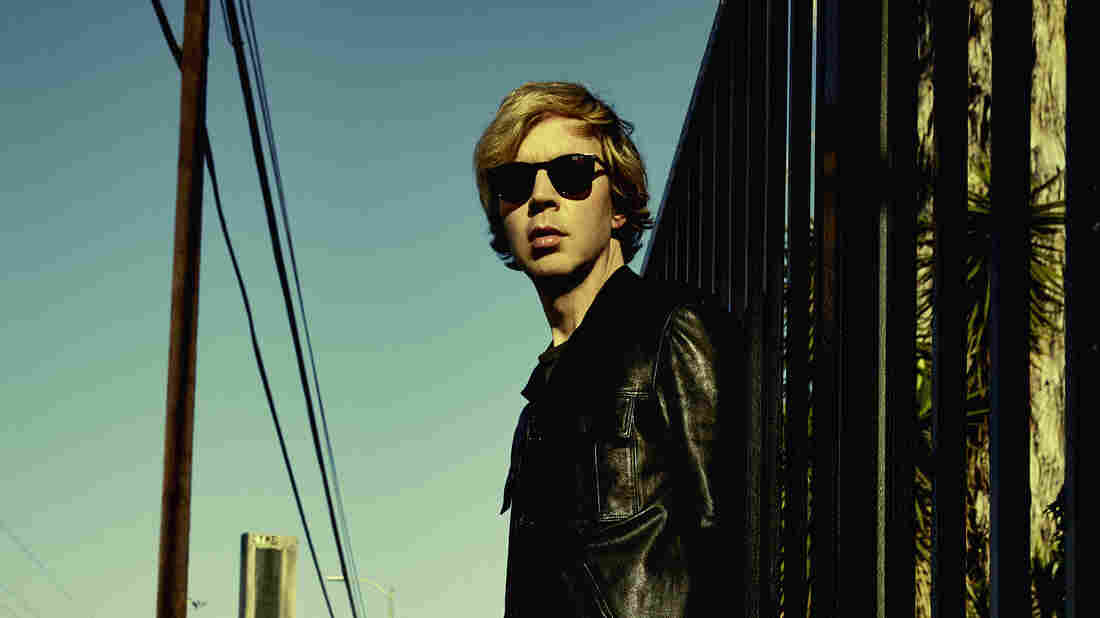 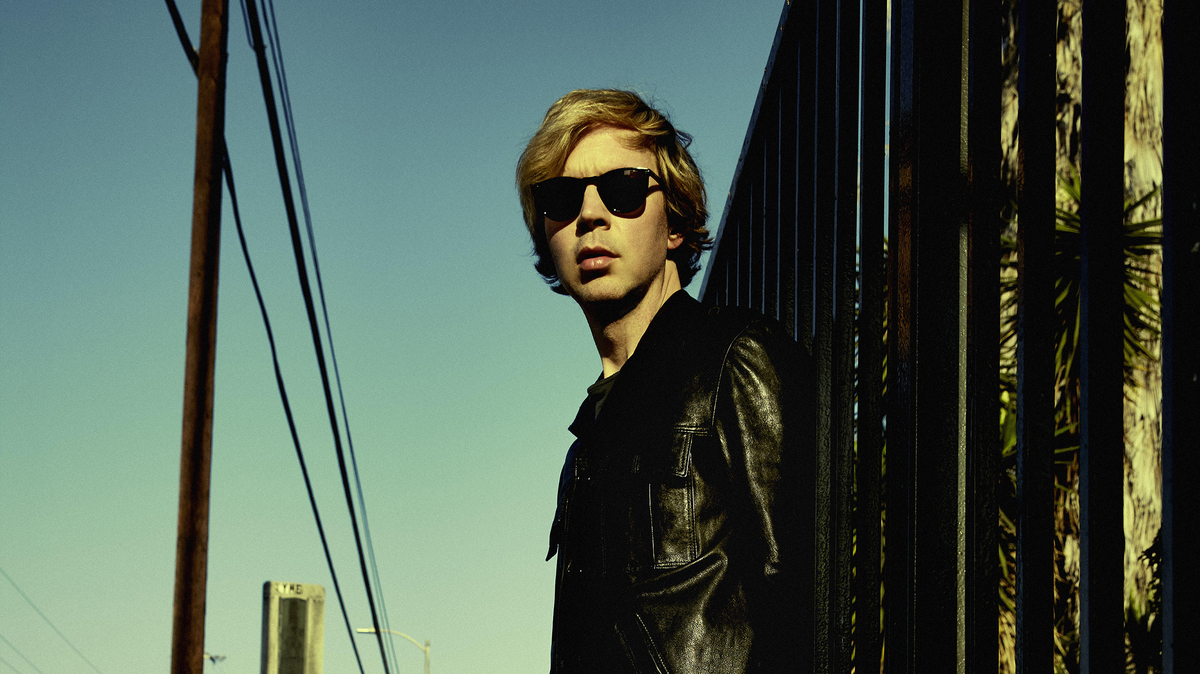 Peter Hapak/Courtesy of the artist

The last time most of us saw Beck, he was onstage at the Grammy awards accepting the Album of the Year honor for his 2014 work Morning Phase and almost being interrupted by Kanye West.

Beck On 'Morning Phase': The All Songs Considered Interview

Days after Beck's Grammy moment, his press agent put the word out: The eclectic songwriter would release new music – upbeat, party songs he'd been recording over several years. That track, called "Dreams," came out as a single in June of 2015. And then it was pretty much radio silence until now.

What took Colors, the newly released follow-up album, so long? Chalk it up to the great paradox of songcraft: Those effortless-sounding slices of pop euphoria — the moments that make you want to forget the world and crank up the volume — often involve painstaking detail work. Beck spent almost four years recording and mixing these songs; at least part of his challenge was making the music he'd labored over feel loose and spontaneous.

Beck grew up in Los Angeles recording studios. Music veterans will recall that his father, the arranger and orchestrator David Campbell, would sometimes bring his young son to sessions. Evidently, it left an impression: Ever since "Loser," his 1994 breakthrough single, Beck has specialized in fantastical, willfully odd sonic jumbles, as in the track "I'm So Free."

The new album continues Beck's postmodern pastiche. With abrasive noise, thrift-store sounds and his father's ear-stretching orchestrations all vying for attention at once, you have to listen closely. His lyrics are more forthright this time, and there are even attempts at straightforward, Beatles-influenced pop in "Dear Life."

Not every track on the new album has that effortless alchemy. Sometimes it feels like the original spark is buried under layers of sheen. Those moments are reminders of just how hard it is to manufacture pop exuberance under studio conditions — but they're quickly erased whenever another of those airborne, bliss-seeking hooks comes along.