Accessibility links
Watch Tank And The Bangas' Joyful Performance At The Pickathon Music Festival Fresh on the heels of winning the NPR Music Tiny Desk Contest, the seven-piece group wowed the Oregon festival crowd with a mix of funk, hip-hop, rock and jazz.
YouTube

Watch Tank And The Bangas' Joyful Performance At The Pickathon Music Festivalopbmusic.org

This week we present the first episode from the 2017-2018 Pickathon Woods Series. These videos are hand-picked by opbmusic to showcase some of the most exciting performances captured at the Woods Stage during Pickathon, a three-day festival held annually just outside Portland, Ore.

Perhaps no artist created as much buzz at Pickathon this past summer as Tank and The Bangas. Fresh on the heels of being crowned the winner of the NPR Music Tiny Desk Contest, the seven-piece group wowed the curious Oregon festival crowd with an almost indescribable explosion of funk, hip-hop, rock and jazz.

This extended medley of "Dreaming," "Crazy Reloaded" and "Quick" exuded pure joy and showed precisely why the New Orleans-based band was on everyone's lips.

Every month this year, opbmusic and NPR Music will present another episode from the Pickathon Woods Stage. Look for the next premiere in late November. 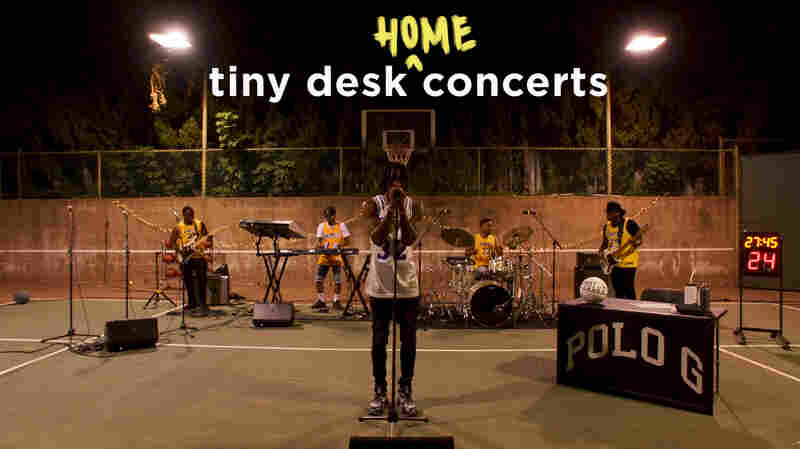