Accessibility links
Anna Tivel Chronicles The Hidden Corners Of Life Tivel's characters are both common and unforgettable, and her prose paints their worlds in unforgettable colors. Watch a found-footage video for "Illinois." 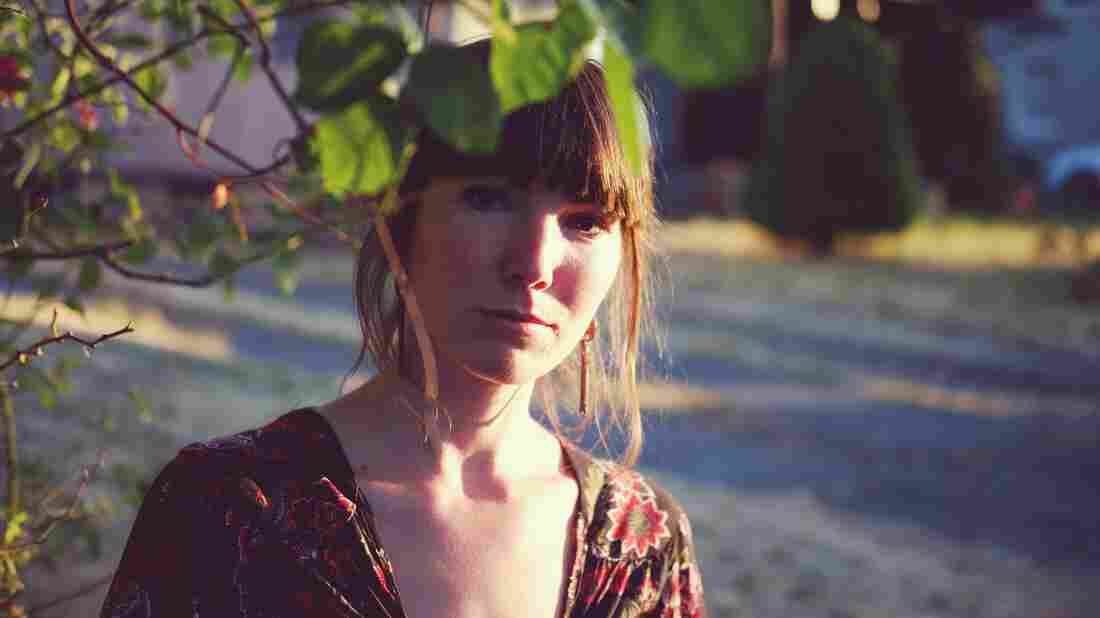 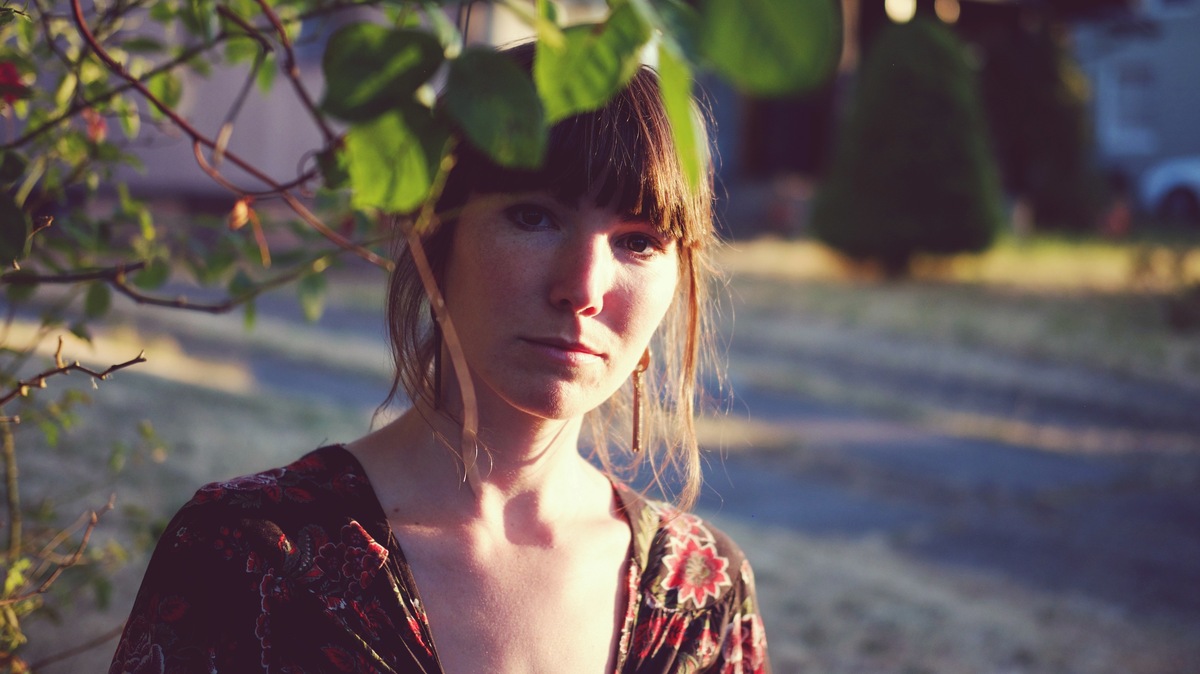 Jeffrey Martin/Courtesy of the artist

"A poem is like a person," the poet Matthew Zapruder recently wrote. "The more you know someone, the more you realize there is always something more to know." Poetry, Zapruder explained, absorbs and reflects the human by startling words out of their regular paths; the ways in which words hang together in a poem, or the shimmer in a metaphor, can make us rethink how language shapes our lives.

Singer-songwriters work with words in a similar way, and are often called poets. In truth, only a few deliver the deep insight and sense of the new that breaking through the predictable achieves.

Anna Tivel is one. The Portland-based singer-songwriter has been working, over the course of four albums, to perfect her view of the hidden corners of the world around her, the places where the world's neglected people live out dramas that sometimes never leave their own heads, where accidents happen and define ordinary lives, and where her own experiences, and her hopes, gather and gain force. Those first efforts evidenced the deep absorption of her influences, from Tom Waits to Shawn Colvin.

On Small Believer, she's claiming an authorial voice that's hers alone. A compassionate chronicler of those lives often overlooked, Tivel is simultaneously clear-eyed and open to dreaming. Whether it's a waitress noticing the scars on the line cook's arms, a forgotten senior citizen with only a television for a companion, or a birthmother wondering if her daughter is as happy with her adoptive family as she needs her to be, Tivel's characters are both common and unforgettable, and her prose paints their worlds in colors that are vivid but always in balance.

In "Illinois," presented here in an evocative found-footage video, the protagonist is a traveller. Perhaps she is a woman escaping a lover's abuse. She holds the car wheel, pondering the way the road resembles a razor blade. She wonders if she'll find sympathy on the other end of this drive. The road in Tivel's song goes two ways; like the cycle of domestic violence, it turns the driver around within herself, as she seeks something within transitional space — "a crack along the windshield of the world." Tivel sets her tale against a simple melody, rising and getting more tense in the bridge, then settling into a lulling repetition, like car wheels on a gravel road. Producer Austin Nevins adds guitar lines that come and go like oncoming-car lights. The music and Tivel's unpresuming voice, a genuine poet's sense that words matter more than persona, or a showy performance. These images linger, and become populated with the energy of the real.

Small Believer is out now via Fluff & Gravy Records.