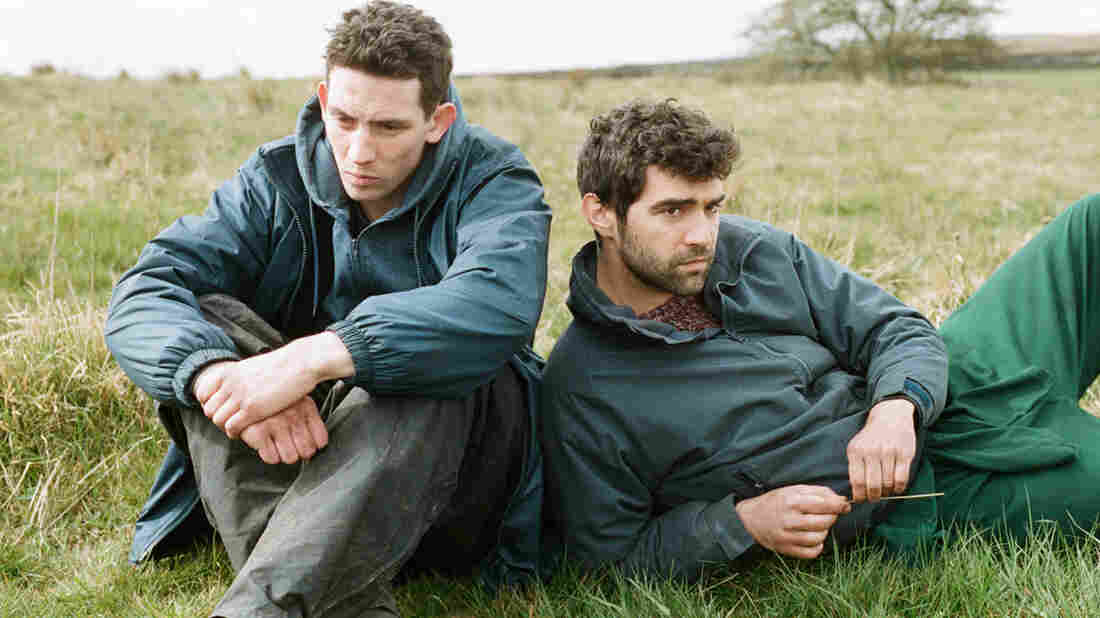 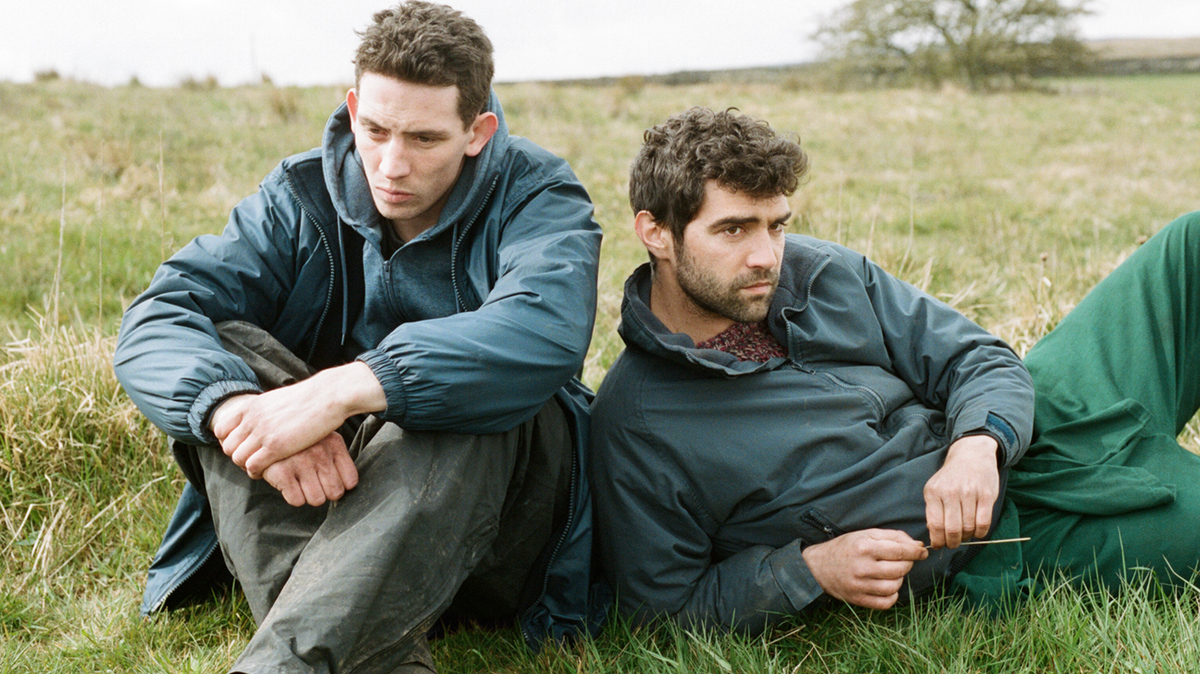 When God's Own Country, a superb feature debut from British writer-director Francis Lee about a love affair between two male farmhands, drew wide acclaim at film festivals, it spawned comparisons with Brokeback Mountain. They're understandable but misleading, and not only because the time and place are different. God's Own Country is set in the West Yorkshire wilds where Lee grew up and still lives, and where sex is organic to the everyday flow of lives surrounded by animal activity. In the movie, sex is unapologetically visceral and carnal — it's all about male bodies, often naked, always beautiful — but if Lee has his feet firmly planted in the mucky soil of his youth, his spirit soars into the romantic blue heavens.

At the outset, though, love is alien to his young protagonist, who has grown up in fierce suppression of any inner life at all. While his childhood friends go off to university, John Saxby (a splendidly surly, grunting Josh O'Connor) is left behind to look after the meager farm his sick and embittered father Martin (Ian Hart) and grandmother Deirdre (Gemma Jones, many taciturn light-years away from her role as Bridget Jones's motor-mouthed mum) can no longer manage. Later, we'll learn later whether or not there is love in this family. For now their harsh circumstances and a well-honed culture of stoicism forbid any reaction to disaster more expressive than "we'll cope" and "we'll get on with it." The script is willfully spare. By day John goes about his chores in near silence; by night he drinks himself into a stupor at the village pub and rounds off with bouts of aggressive, anonymous sex with a man for whom he cares nothing.

When his grandmother hires a Romanian to help John out on the farm, John treats him with the same boorish contempt. Gheorghe (Alec Secareanu) is strong, Heathcliff-handsome (if anything, the setting and the pent-up passions in God's Own Country owe more to Wuthering Heights than to Brokeback Mountain), and fiercely ready to set boundaries when Johnny dismisses him as a gypsy. Yet Gheorghe's gentle, sensitive temperament and his ecstatic feel for the barren beauty of the landscape with its windswept hills and lowering Turner skies (it's telling that the help is better educated than his hosts) show in the tender care he shows toward the lambs and cows. All of which he transmits to John when a powerful physical attraction triumphs over the young men's early animosity.

A former actor himself, Lee directs his leads with subtle assurance. The growing intimacy between these two men — one damaged and impacted, the other serenely at ease with himself — can't be separated from their casually graphic carnality. When a threat to the fragile equilibrium of one leads to a betrayal and a sudden departure, the emotional temperature drops precipitously, but not without point or purpose. Absence creates a space for John to complete himself by showing love to his frustrated father while calmly staking his claim to "get on with it" his own way.

Some have seen an allusion to Brexit in Gheorghe's plight. But God's Own Country is not manifestly a political film, nor is it a gay rite of passage story or a statement on homophobia. The sexual politics are marvelously dense and deeply buried. If one were to poll this isolated, seemingly backward community about their attitudes toward homosexuals, they'd be unlikely to skew liberal in any conventional sense. Yet John' s sexuality is, if not accepted, then tolerated mostly without comment. If anything, a painfully bigoted encounter at the pub suggests that British xenophobia remains far more robust than homophobia. Refreshingly, Lee treats the fight for LGBT rights as if it were already won, which may be a good way to win it.

At its heart, God's Own Country is an intensely full-throttle, grand love story and a coming-of-age parable in which an emotionally stunted boy finds his path to manhood eased through the tenderness and care of a lover. In a coda that underlines Lee's love for his habitat and his people the movie erupts into golden rapture with real-life footage of a bunch of boys laughing in a flatbed truck as their families pitch in to bale hay. Isn't it romantic?