Accessibility links
These 'Paperbacks From Hell' Reflect The Real-Life Angst Of The 1970s Author Grady Hendrix's new book is a celebration of the lurid horror paperbacks of the 1970s, books that gave already frightened readers an endless supply of things to fear, from jellyfish to clowns. 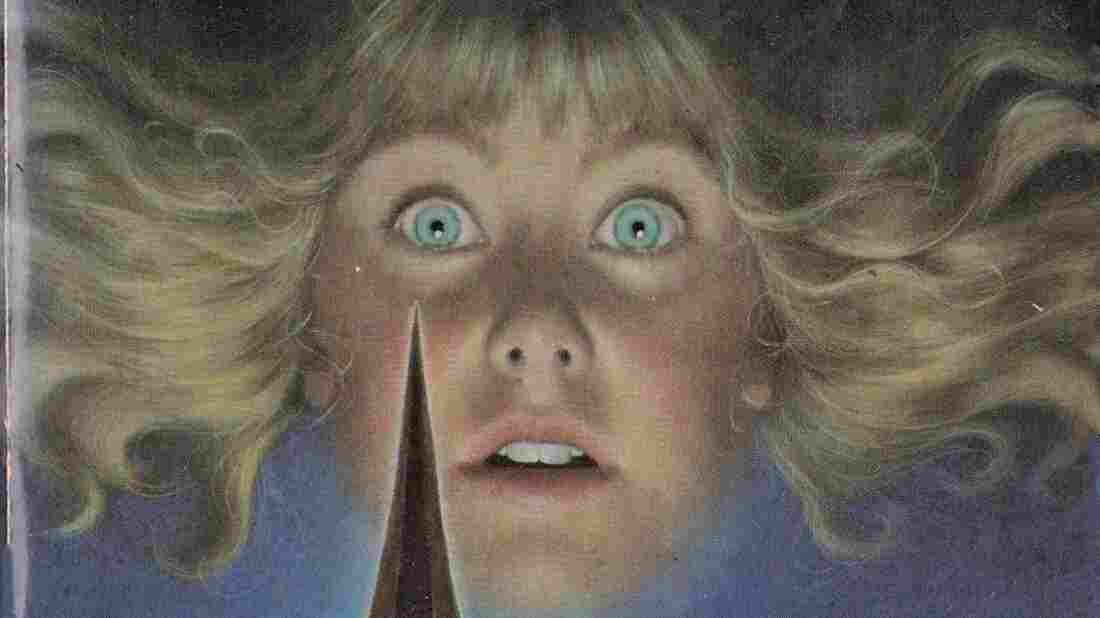 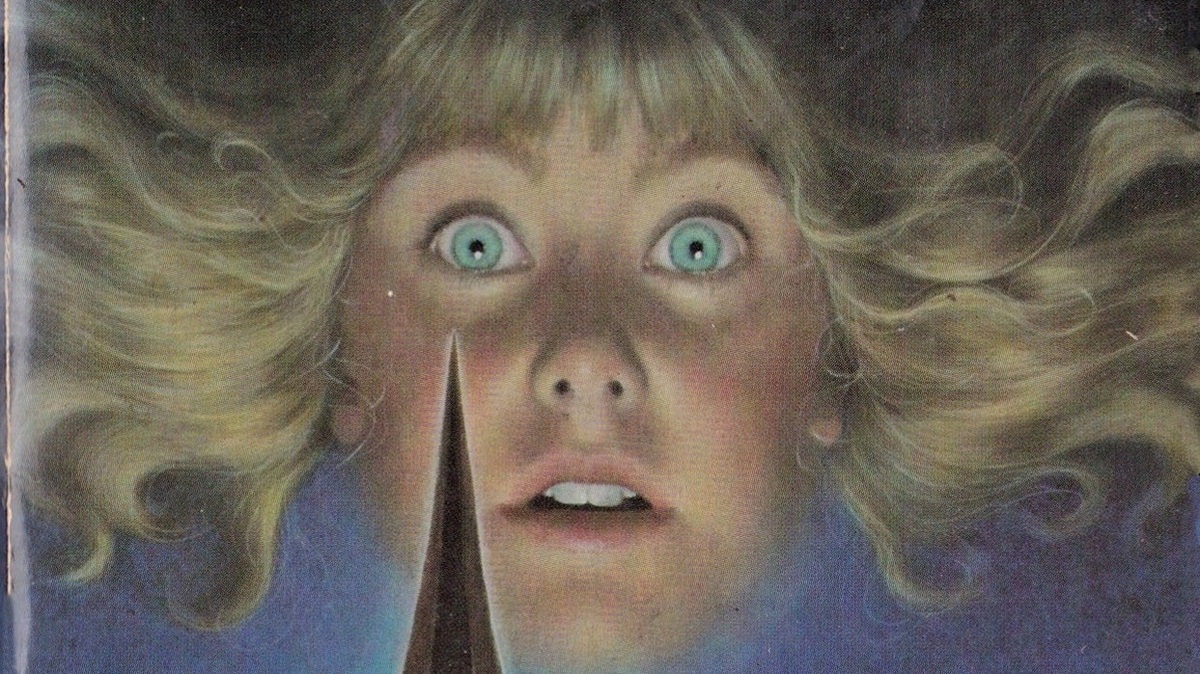 Once upon a time — about 40 years ago — there were few things as terrifyingly pulpy as the books at the supermarket checkout: fat paperbacks with crazy covers and titles like Eat Them Alive, The Face That Must Die and Crabs: The Human Sacrifice. This was lowbrow stuff, and Grady Hendrix, the author of Paperbacks from Hell, has read a lot of it. 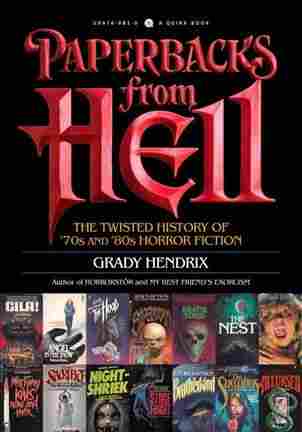 The Twisted History of '70s and '80s Horror Fiction

by Will Errickson and Grady Hendrix

His new book is an appreciation (sort of?) of horror fiction from the '70s and '80s — things like man-eating frogs, satanic sex cults and, of course, Nazi leprechauns, which, Hendrix tells me, were kind of the start of everything.

"I sort of was a film guy originally, and in film there's this real tradition, going out and finding really obscure movies no one's heard about and showing them to people to sort of blow their minds, and I didn't see this happening so much with books," he says. "So I was going through a dealer's bin looking for something, you know, that would grab my attention, a place to start. And I came across The Little People by John Christopher ... and it is quite literally a book about a castle in Ireland being turned into a B&B, and the big problem is Nazi leprechauns in the basement."

On the history of the horror paperback boom

Before 1967, horror didn't exist as a genre in fiction. If a book was scary, they'd call it a thriller or a suspense novel, or an adventure or suspense-adventure novel. Then in '67, Rosemary's Baby [by Ira Levin] came out and was a huge, huge hit, and then in '71, you had The Other by Thomas Tryon and The Exorcist by William Peter Blatty that both hit the New York Times best-seller list on the same week. ... That's when publishers said, "Oh look, horror — and especially in paperback — moves copies."

On the appeal of horror paperbacks in the '70s and '80s

In the early '70s, I think part of the appeal of these books is [that] they were written fast and without a lot of pretensions, and so in doing that, these authors were kind of capturing the time in which they were writing. And so you had in the early '70s, late '60s, all this fascination with the occult. Astrology was big, Time magazine had two covers that were like, "The New Age occult craze in America" and also there was a fear of our children — "What is this rock music and this LSD and this 'Summer of Love'? Surely there must be a dark side there."

And so these books really reflected a lot of where we were at the times and answered a lot of questions, and the answer to most of the questions was, "Yes, be very, very afraid of everything." Jellyfish, mattresses, curtains, dogs, moths, caterpillars, children, dolls, clowns, puppets. But at least they were answers.

On the end of the horror paperback era

But the other thing was, within the horror industry, publishers were in an arms race with each other for readers' eyeballs, and they thought (and I think mistakenly) that the way to do that was with really lurid covers, to the point at which a lot of the cover artists, like Lisa Falkenstern — who painted more skeletons than there probably are skeletons in the graveyards around the world — she actually left horror and moved to romances because she just said everything was gory and gross.

There were artists who didn't want to paint another decapitated woman, another dismembered woman, another murdered woman because women were the targets for a lot of these books, and people began to associate horror with cheap misogynistic gore, and the books looked cheap, they were made fast, and the bubble burst.

This story was produced for the radio by Melissa Gray and Gabe O'Connor, and adapted for the Web by Sydnee Monday and Petra Mayer.