Accessibility links
Hear Norah Jones' Deeply Simmering 'It's A Wonderful Time For Love' Jones can make a sprawling sea of fans feel like a small gathering of confidants. Hear a live version of the Day Breaks cut from a deluxe edition.

Songs We Love: Norah Jones, 'It's A Wonderful Time For Love'

Songs We Love: Norah Jones, 'It's A Wonderful Time For Love' 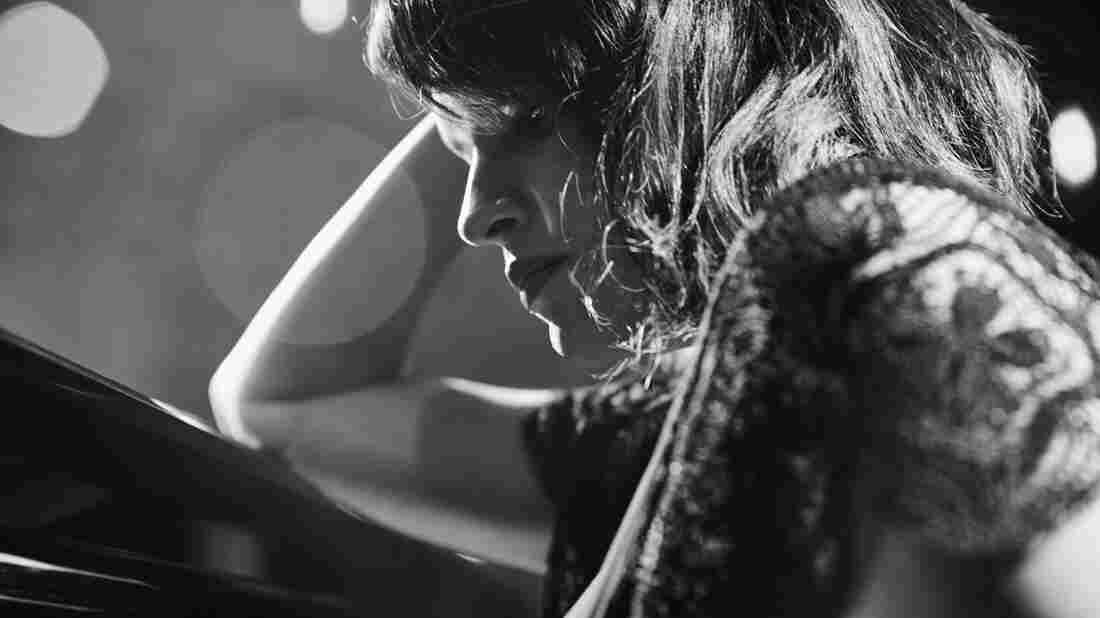 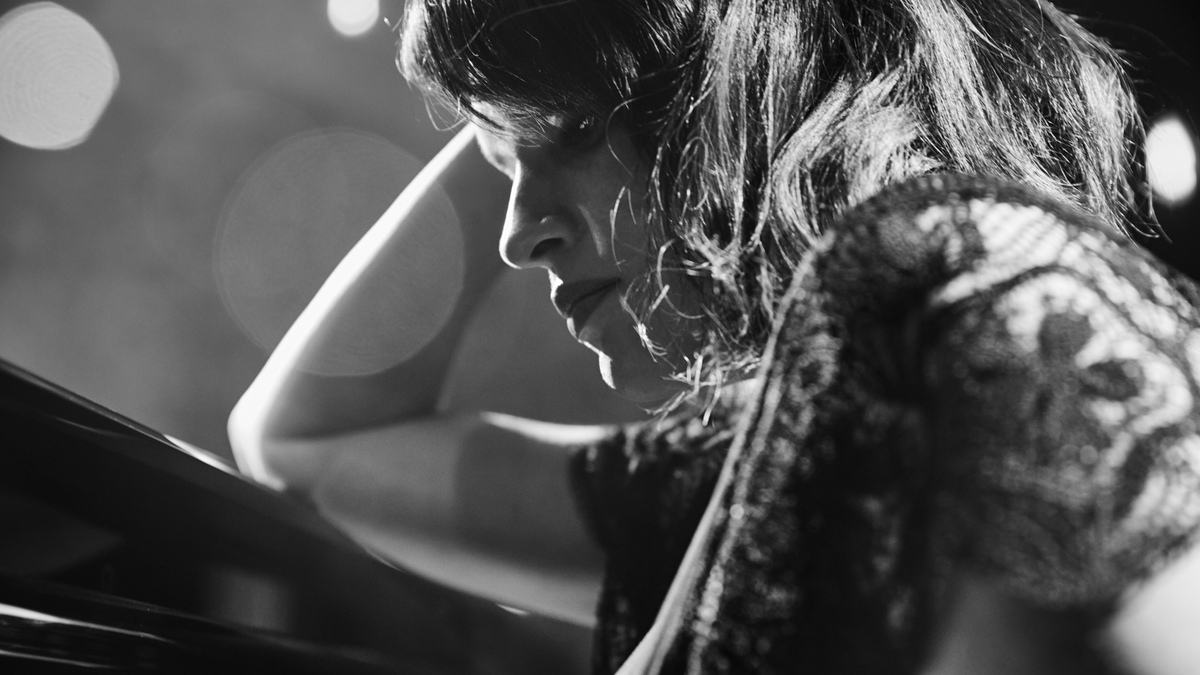 Norah Jones didn't have much time to scale up her operation. She was a singer-songwriter of immense talent but intimate affect, accustomed to playing Lower East Side dives and folk cafés, when her debut album, Come Away With Me, became a sleeper smash in 2002. Then came the deluge: major television appearances, enormous stages, armloads of Grammy awards.

Along the way, Jones became adept at a kind of magic trick in performance: she can make a sprawling sea of fans feel like a small gathering of confidants. This was one key takeaway at the 2016 Newport Jazz Festival, where she premiered songs from her excellent, jazz-infused album Day Breaks. She had an ace band, including the backup singers Tarriona "Tank" Ball and Anjelika "Jelly" Joseph. (This was my first taste of Tank And The Bangas, the irrepressible New Orleans group that went on to win NPR Music's 2017 Tiny Desk Contest.) It was a Newport Jazz Festival debut for Jones, and she made it count.

One of the standout songs in her set was "It's a Wonderful Time For Love," which opens with a coolly swinging vamp — on first blush, it might make you think of Van Morrison's "Moondance," and not just in musical terms. (First line face-off: "It's a wonderful time for love" vs. "Well, it's a marvelous night for a moondance.")

But the tune soon shakes off that impression. Though her delivery is smooth, Jones hints at some trouble in the water with her lyrics, alluding to a blame game and "endless lies." In the bridge, she croons: "How much can we bear? / If pain is all we share." She told me that the song came out of a sense of frustration with our culture and our politics. So in a substantive sense, a clearer precedent for the song is Stevie Wonder's "Love's In Need of Love Today."

This version of the song was recorded last October, a couple of months after Newport, when Jones brought the same elite crew — Tank and Jelly, along with drummer Brian Blade, bassist Chris Thomas and Hammond B-3 organist Pete Remm — to New York City. They played a handful of shows in the Loreto Theater, a 274-seat proscenium house at the Sheen Center For Thought & Culture. The deep simmer in this performance, and Jones' unburdened composure at the piano, make it a terrific supplement to the version on the studio album.

It appears on a deluxe edition of Day Breaks, which Blue Note is releasing on Friday. Available in digital form as well as a 2-CD set and limited-edition double LP, the new release features eight additional songs from the Sheen Center run, including a romping "Flipside" and some mellower staples like "Sunrise" and "Don't Know Why."

This Saturday, Jones makes her fourth appearance on Austin City Limits on PBS. But that televised session features a different, more countrified band, and "It's Wonderful Time For Love" doesn't turn up in the set list. Get it where you can.