Accessibility links
Brazilian Post-Punks Rakta Are Living In The Future With spitting synths and vocals drenched in reverb, the Brazilian trio's variegated take on deathrock, post-punk and psych challenges the confines of each genre. 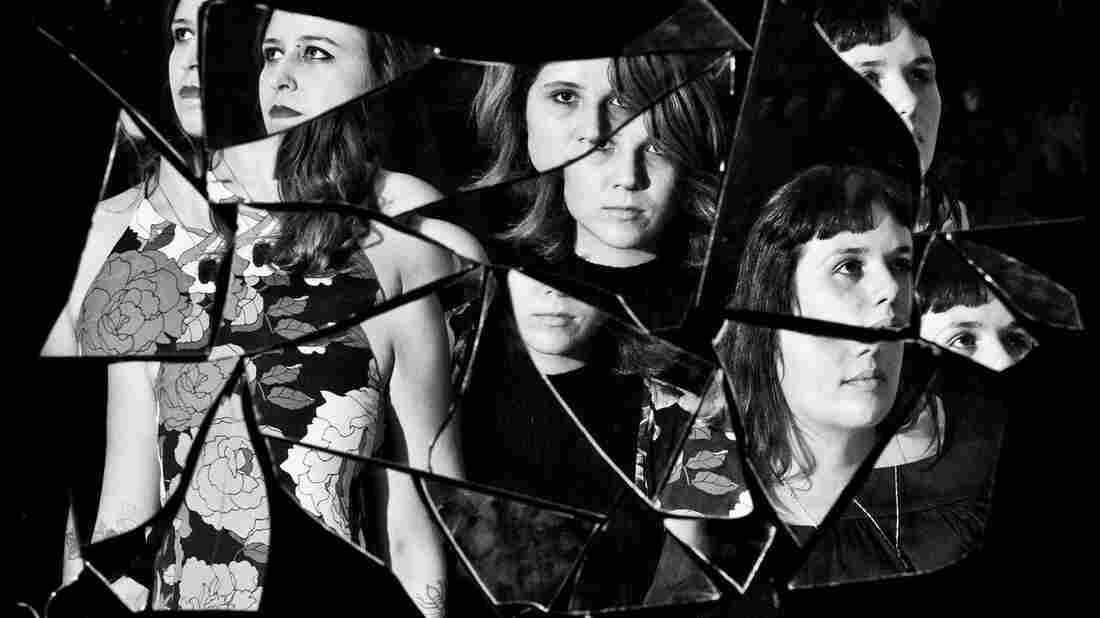 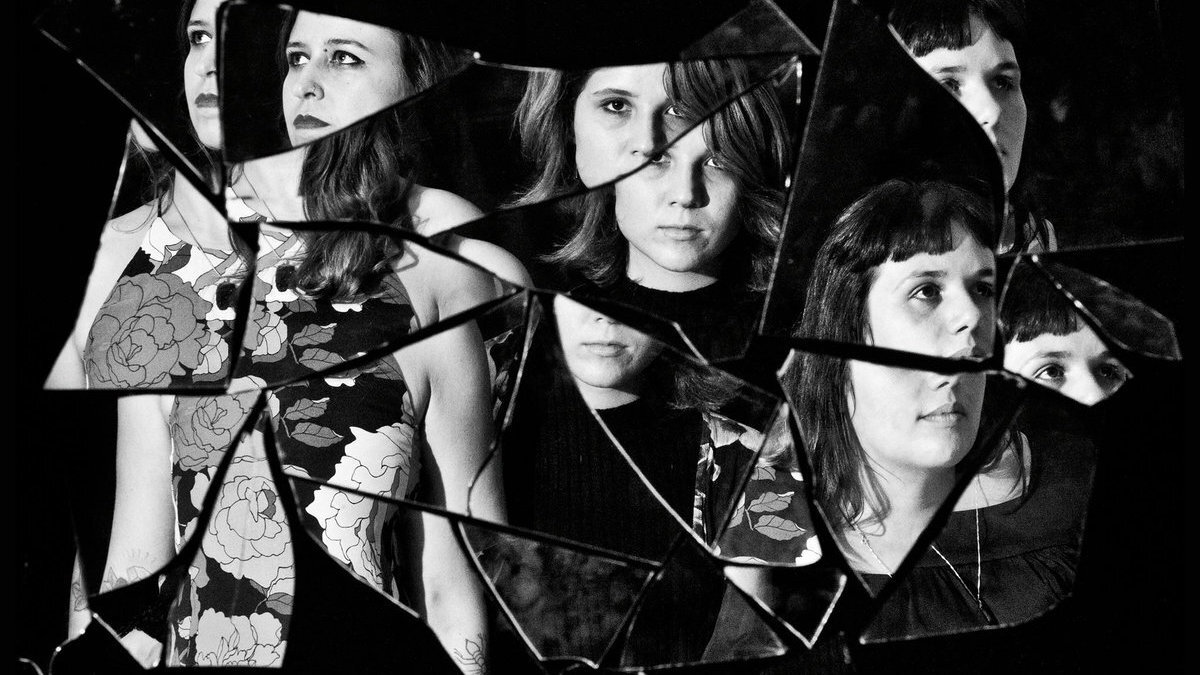 Mateus Mondini/Courtesy of the artist

At the risk of hyperbole: London's La Vida Es Un Mus is one of the most exciting punk record labels going, possessing an unmistakable ear for innovative, dark sounds spanning continents, languages and style. There doesn't appear to be any method to when their releases become available, though its always an event.

Punk hardly fits into the label of "industry-wide standard," so the new batch of hardcore records La Vida released last Friday — the same day as the solo debut of One Direction's Niall Horan — came as a real surprise, veering from grody St. Louis freak-punks Lumpy And The Dumpers to New York's punk saviors Haram, whose lyrics are performed entirely in Arabic. Of the diverse discography, the otherworldly goth of São Paulo, Brazil's Rakta caught our eye. Their new 7", Oculto Pelos Seres furthers the band's variegated take on deathrock, post-punk and psych, challenging the confines of each genre.

"Rodeados Pela Beleza" is the first proper song on the release following its instrumental intro — a minute of windy synth and ritualistic percussion, an eerie cadence before war. The track begins with feedback and the promise of explosive guitar — but instead pivots to a loop of distant, haunting screams. It continues to build, layering sinister sounds before singer Paula Rebellato lets out a blood-curdling whine, spiraling into said loops, a wall of sound of her construction. Sung entirely in Portuguese, "Rodeados Pela Beleza" translates roughly to "surrounded by beauty," a loving title for an ominous opener.

The band draws frequent comparisons in the punk press to Germany's Xmal Deutschland, but plays with unraveled structures instead of the mechanical (yet danceable) precision of early '80s post-punk. In that regard, they're most similar to the Brazilian post-punk acts that came before them, the spitting synth and asymmetry of Mercenárias or Fellini — had either act drenched their vocals in reverb and aspired for the feeling of a science-fiction soundscape. Music tagged with post-punk or goth can often feel like a surface-level reclamation of past sounds.

Rakta is living in the future — and it's absolutely crushing.