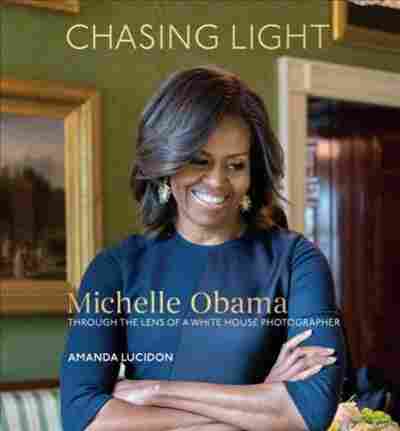 Michelle Obama Through the Lens of a White House Photographer

She generated billions in profits for the fashion industry just by getting dressed in the morning. For some, she made gardening and gym class cool; for others, she is the poster child for what a successful marriage and family life can look like.

We're talking about Michelle Obama, the former first lady who is still a role model for millions of Americans who were refreshed by her style and authenticity, and moved by how she fulfilled her role as the first African-American first lady.

There's a new book out this month of photographs of Michelle Obama by a journalist who got to see and know her as few others did. Chasing Light shares 150 candid shots (many of which were previously unseen) of the first family by Amanda Lucidon, who worked as the only female White House photographer during the final four years of the Obama administration.

As an independent photographer in Washington, D.C., she was surprised to be tapped for the job in the first place.

"I was working on a project — you know, a personal project of mine — and one day my phone just rang," Lucidon says. "And I picked it up, and it was Pete Souza — the chief White House photographer — on the other end of the line. And he asked me if I wanted to apply for this job, and I said, 'Do you realize this is Amanda Lucidon?' Yea, I thought he had the wrong number. So, you know, I'm still pinching myself that it all happened."

We spoke in NPR's Washington studios about her new book, and her personal reflections on her time at the White House. 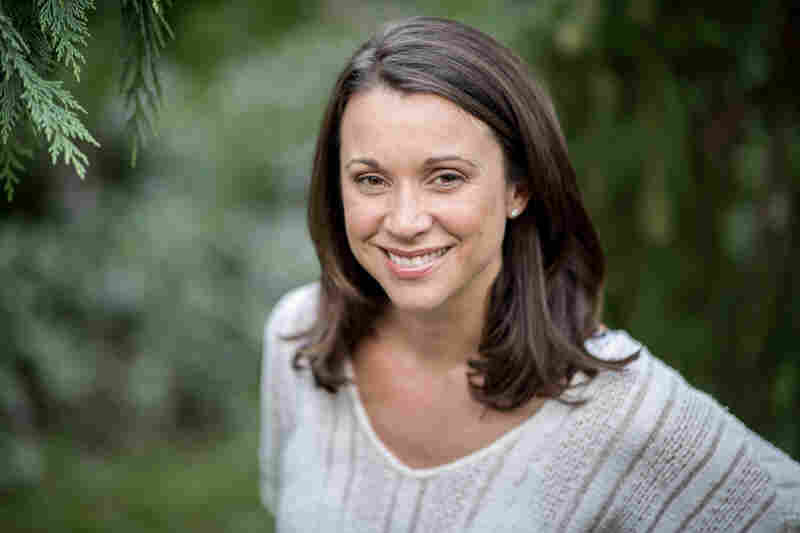 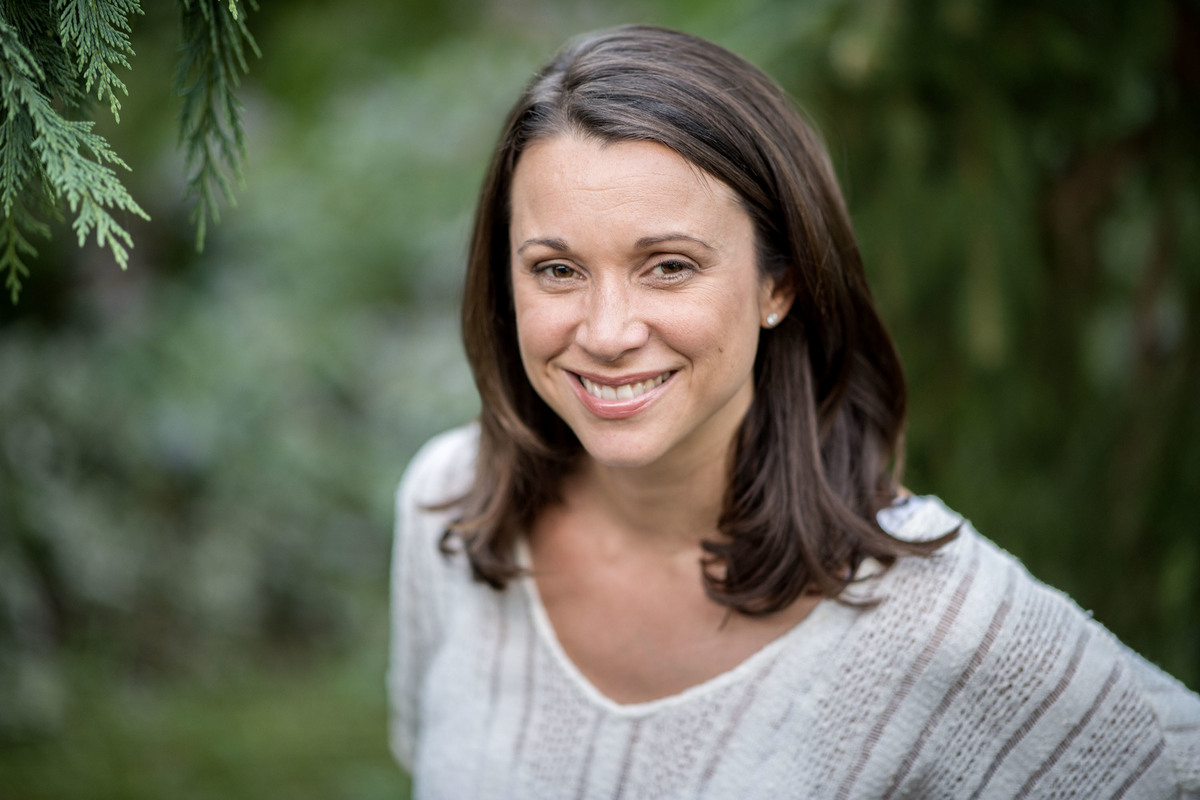 I think she's one of the most genuine and compassionate and thoughtful people. She has a way of just making everyone feel so comfortable and special and loved. I mean, you think about meeting the first lady, and I know I think about the first time I met her, I was like, 'Oh my gosh, I can't even speak. She's so wonderful, and she's so tall, and she's so pretty, and I don't even know what I'm saying right now," you know? So a lot of people have that experience where they meet her for the first time and they're laughing, or crying, or they can't speak. She just has this way of just calming everything right down, and just making people feel loved.

Just to see her invite so many people in the White House that didn't think they belong there (myself included, you know?) and be able to give that experience to them, and then allow them to see the light inside themselves — I mean, that was just amazing, every single day, to witness that.

On the reason for creating the book

For me, my time at the White House – four years – it just went by so quickly. So this was a great way for me to go back in time and look through this visual diary and say, 'Wow, we did so much.' That's when we met those amazing girls from Let Girls Learn, and we got to go to all those wonderful countries. So for me it was a great way to reflect on what we had all experienced together, and the lessons that I learned through that time. ...

I think the biggest lesson that I draw on every day that Mrs. Obama taught me was to look on our challenges that we experience in life as our strengths, and not our weaknesses. You know, when we sort of embrace that, we can see the resilience that we built through those experiences. And with resilience, we can really overcome anything.

Gemma Watters, Dustin DeSoto and Jennifer Liberto produced and edited this interview for broadcast, and Patrick Jarenwattananon and Christina Ascani adapted it for the web.