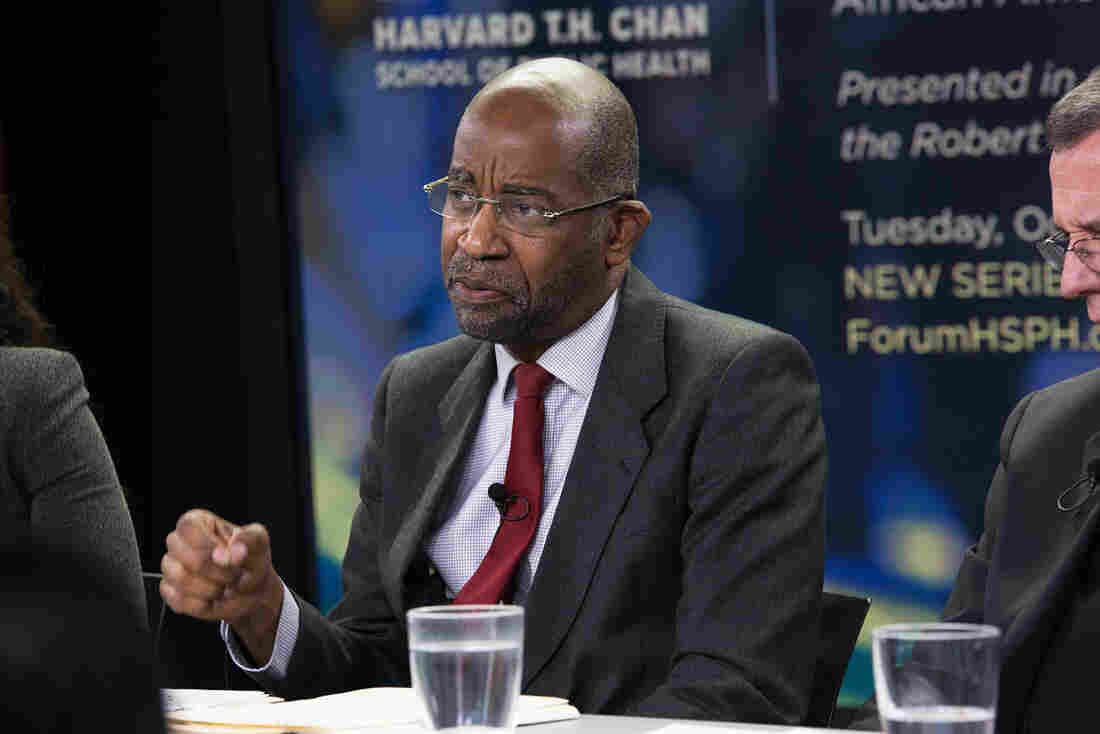 Harvard professor David Williams says, "Much of this discrimination that occurs in the health care context, and in other contexts of society, may not even be intentional." Sarah Sholes/Courtesy of Harvard Chan hide caption 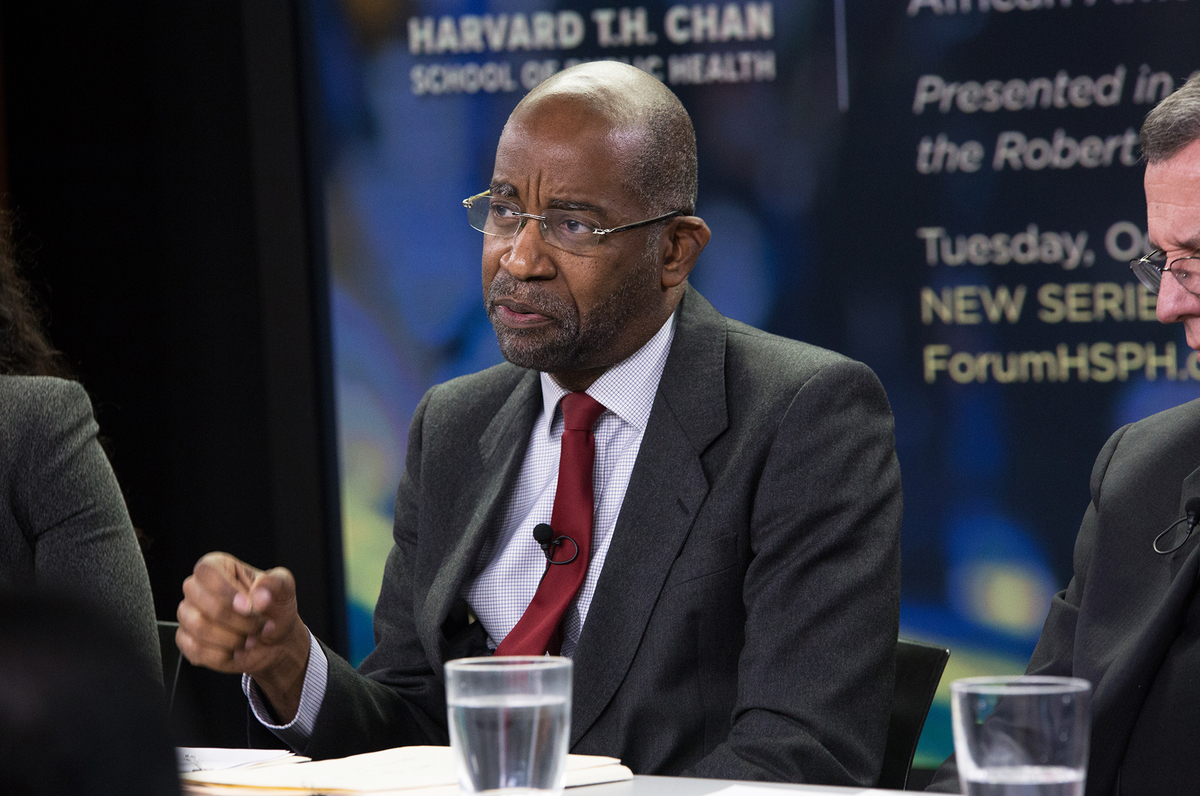 Harvard professor David Williams says, "Much of this discrimination that occurs in the health care context, and in other contexts of society, may not even be intentional."

Most people can acknowledge that discrimination has an insidious effect on the lives of minorities, even when it's unintentional. Those effects can include being passed over for jobs for which they are qualified or shut out of housing they can afford. And most people are painfully aware of the tensions between African-Americans and police.

But discrimination can also lead to a less obvious result: tangible, measurable negative effects on health. A new survey conducted by NPR, the Robert Wood Johnson Foundation and the Harvard T.H. Chan School of Public Health asked members of different ethnic and racial groups about their experiences with discrimination. Ninety-two percent of African-American respondents said they felt discrimination against African-Americans exists in the United States today, and at least half said they have experienced it themselves at work or when interacting with police.

All of this discrimination can literally be deadly, according to Harvard professor David Williams, who has spent years studying the health effects of discrimination.

He tells NPR's Michel Martin: "Basically what we have found is that discrimination is a type of stressful life experience that has negative effects on health similar to other kinds of stressful experiences."

On the health problems caused by day-to-day discrimination

The research indicates it is not just the big experiences of discrimination, like being passed over for a job or not getting a promotion that someone felt they might have been entitled to. But the day-to-day little indignities affect health: being treated with less courtesy than others, being treated with less respect than others, receiving poorer service at restaurants or stores. Research finds that persons who score high on those kinds of experiences, if you follow them over time, you see more rapid development of coronary heart disease. Research finds that pregnant women who report high levels of discrimination give birth to babies who are lower in birth weight.

On discrimination at the doctor's office

On how to start combating discrimination

If I am a normal human being, I am most likely to be prejudiced. Why? Because every society, every culture, every community has in groups and out groups. And if there are some groups that you have been taught — just subtly, as you were raised — to think of negatively, you will treat that person differently when you encounter someone from that group, without any negative intention on your part, even if you possess egalitarian beliefs. That's why you have to acknowledge that I and everyone else is a part of the human family, and these are normal human processes that occur, and the first step to addressing it is to acknowledge: "It could be me."