Accessibility links
The Great American Songwriting Of Dorothy Fields It's impossible to discuss early Hollywood and Broadway hits without acknowledging Fields, who wrote over 400 songs between 1928 and 1973 and is responsible for some of the greatest tunes of our time. 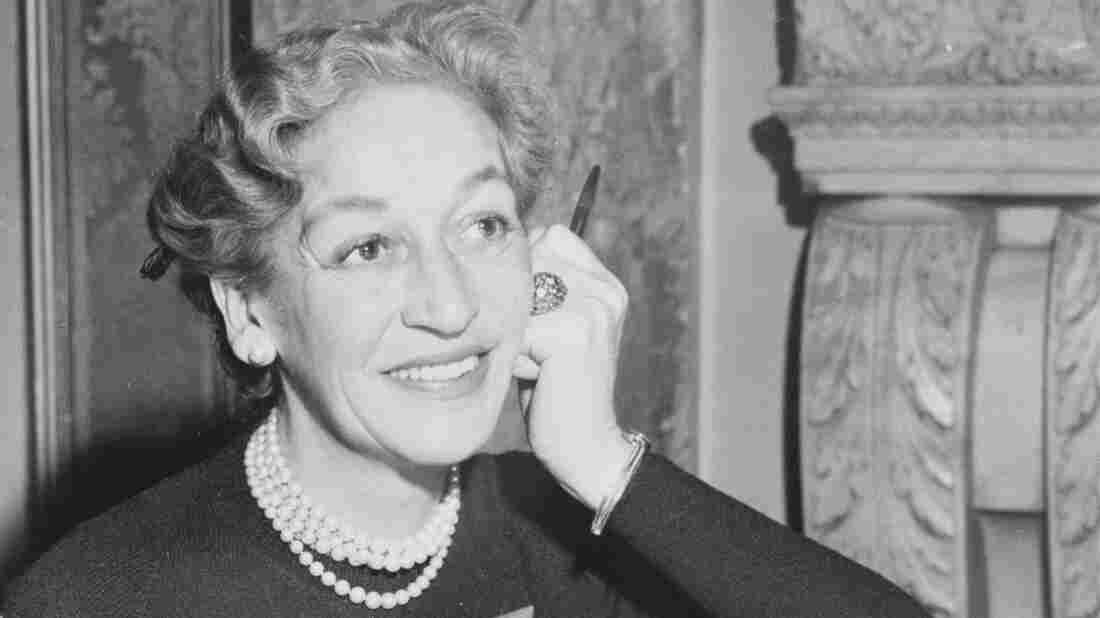 Dorothy Fields wrote over 400 songs between 1928 and 1973, making her one of the biggest names in 20th century musical theater and beyond. Walter Albertin/Library of Congress hide caption 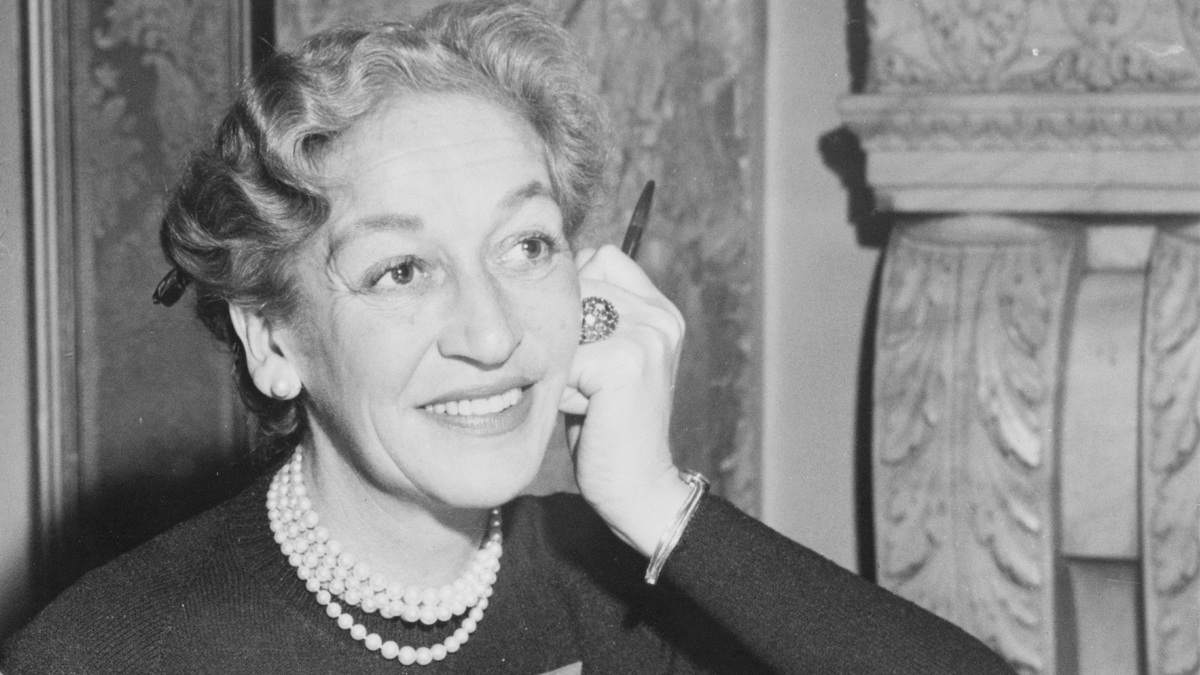 Dorothy Fields wrote over 400 songs between 1928 and 1973, making her one of the biggest names in 20th century musical theater and beyond.

NPR Music's list of the 150 greatest albums made by women sought to rewrite canon while also acknowledging a distinction often ignored in similar conversations: The greatest albums are the albums women made. That act of making can take various forms, from folk singer-songwriters, to jazz instrumentalists, to pop powerhouses performing stadium-shaking songs written by A-listers, to the women who've made their names as writers, lyricists and even librettists, to those who exist in the multifarious middle. Of those non-performing songwriters is Dorothy Fields, one of the few women included in The Great American Songbook and one of the most prolific contributors to classic American music.

It's impossible to discuss early Hollywood and Broadway hits without acknowledging Fields' work — and yet, she is often written out of space occupied by the men who were her contemporaries, like Cole Porter and Irving Berlin. It's a ridiculous erasure considering the over 400 songs she wrote between 1928 and 1973, making her one of the biggest — and yet, largely unacknowledged — names in 20th century musical theater and beyond.

Dorothy Fields was born in 1905 in New Jersey and grew up in New York City with a deep appreciation for writing and show business. Her father, Lew Fields, was a popular Vaudevillian and one-half of the comedic duo Weber and Fields, who later left the spotlight to pursue a prominent career in theater production. He was remarkably unsupportive of Dorothy. After she admitted to authoring a songwriting revue, he famously told her, "That is no thing for a lady to do" — to which she replied, "I ain't no lady, I'm your daughter." (It was a direct parody of his most renowned joke, from 1887. "Who was that lady I saw you with last night?" one man asks; the other replies: "She ain't no lady; she's my wife.")

Fields success arrived at an early age. She was only 23 when she teamed up with fellow songwriter Jimmy McHugh and wrote some of her earliest hits, "I Can't Give You Anything But Love, Baby" in 1928 and "On The Sunny Side Of The Street" in 1930. In 1936, she began collaborating with another Great American Songbook alumni, Jerome Kern, and in 1936 wrote the defining song of her career, the unmistakable "The Way You Look Tonight." Written for the film Swing Time, it earned the pair an Academy Award for Best Original Song. In the 1940s, her career focus shifted from lyricist to librettist. She wrote the book for her first musical, Stars in Your Eyes, alongside Arthur Schwartz in 1939. A few years later she'd pen 1946's Annie Get Your Gun, her most famous (and deliberately female-starring) showstopper. By the time she died in 1974 at the age of 68, she contributed 15 stage musicals and 26 movies—and hundreds of songs, many of which deserve canonization themselves: 1959's Redhead, 1969's Sweet Charity, 1973's Seesaw and countless others.

When Barack Obama gave his inauguration speech in 2009, he referenced lyrics by Fields when he said, "Starting today we must pick ourselves up, dust ourselves off and begin again the work of remaking America." It was an allusion to the song "Pick Yourself Up" from the film Swing Time, whose lyrics she wrote — highlighting her poetic knack for words that work in specific musical phrases and well outside of them.

Fields wrote history, and yet, if you were to read assumed canon of the great American songwriters of great American theater, she would probably not appear. Despite her prolific achievements, her work appears only briefly in the Great American Songbook, underscoring her efforts — though she is responsible for some of the greatest tunes of our time. Her contemporaries have been given the honor of becoming household names; it is time she becomes one, too.