Accessibility links
Gingerlys' 'Let Down' Glimmers With Sunny Hooks The Brooklyn dream-pop band's new song is about "a relationship growing apart from itself."

Songs We Love: Gingerlys, 'Let Down'

Songs We Love: Gingerlys, 'Let Down' 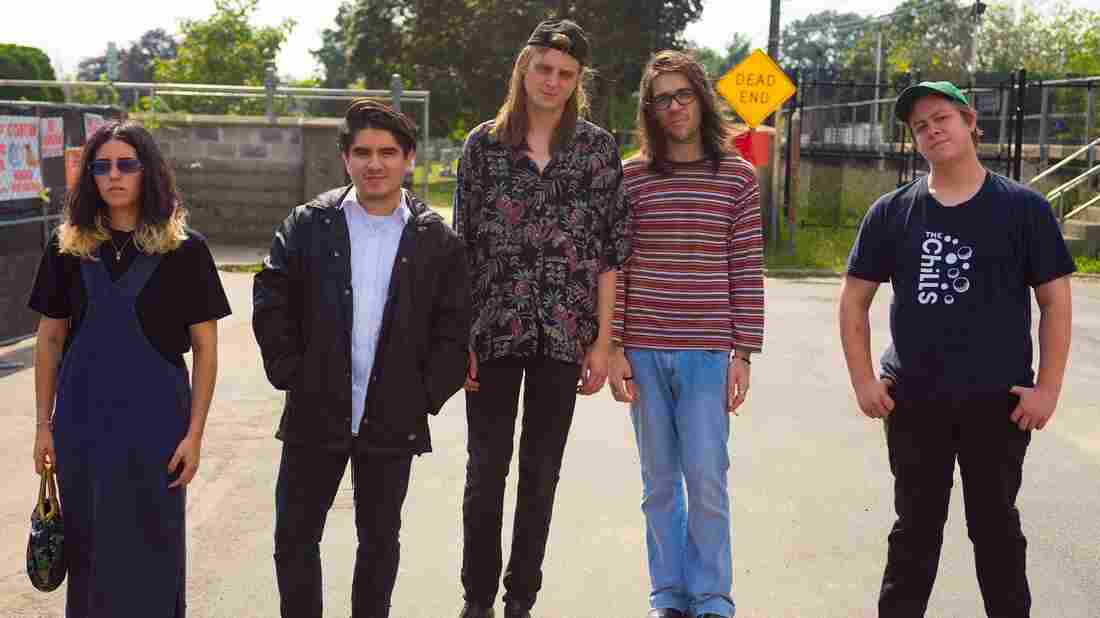 Gingerlys' self-titled album is out Nov. 17. Andrew Wilchak/Courtesy of the artist hide caption 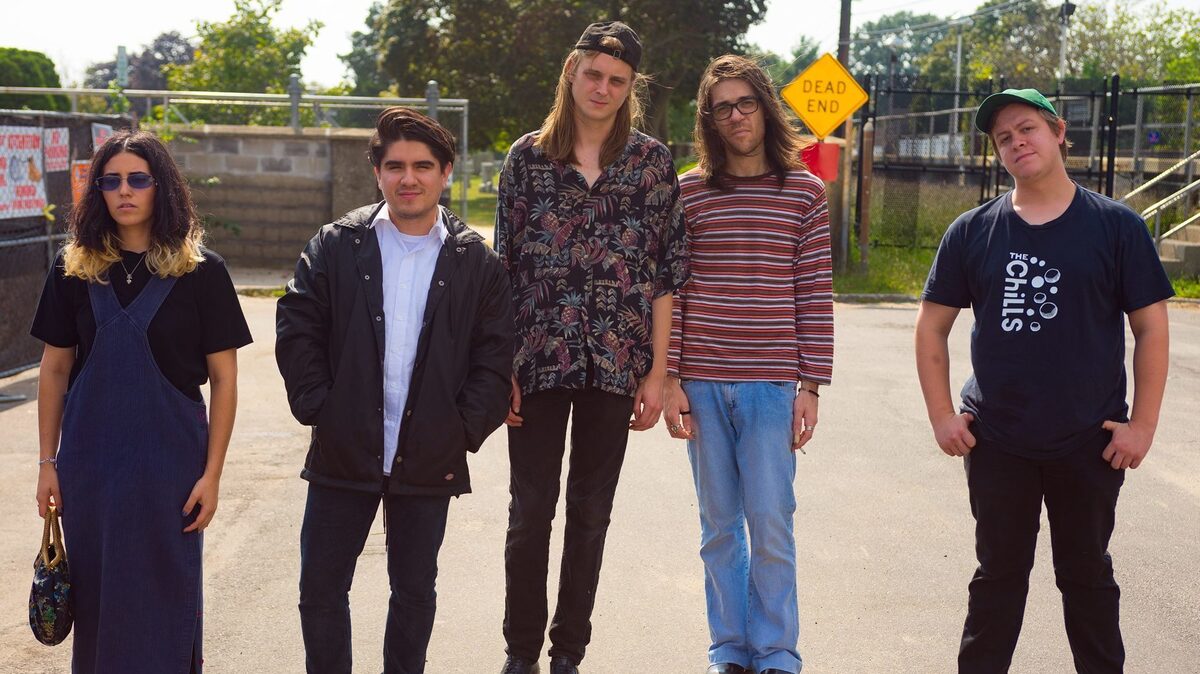 Gingerlys' self-titled album is out Nov. 17.

Andrew Wilchak/Courtesy of the artist

Some of us are verbal processors, who feel like certain vexing issues just can't be solved until we've exhaustively enunciated every angle. The hope is that the act of explaining a problem aloud will draw out a perspective previously unseen; sometimes you just have to start a sentence to see where it will lead. On "Let Down," from the four-member Gingerlys, Jackie Mendoza and Colin O'Neill's call-and-response vocals feel like two sides of a conversation with the self, an attempt to sketch the contours of tangled relationship in search of a way out.

The song comes from Gingerlys' forthcoming self-titled sophomore album, full of dream-pop melodies and jangled guitars. The band is based in Brooklyn, but there's something vaguely West Coast and seaside in its sunny hooks and instrumental glimmer. The album feels decidedly drenched in late autumn sunshine, nostalgic yet optimistic; Mendoza's voice is dreamy, never rushed and occasionally speckled with a hint of rock angst.

"'Let Down' has a call-and-response dichotomy that brings to life the idea of a relationship growing apart from itself," Matthew Richards, the band's guitarist and the song's writer, tells NPR Music. Throughout the song, Mendoza and O'Neill trade off between singing evidence of a perhaps troubled relationship ("Fill my head with your thoughts ... / Taking my time behind the phone") and repeating the line "I was waiting to be let down." "As the song progresses," Richards says, "Jackie sings 'You can say it's over now;' the idea being that throughout the course of this song, anger, sadness, atonement, solace and forgiveness can all be felt and understood." As the two vocalists continue their back-and-forth over a dream-rock landscape, the narrative feel less circular and more like a spiral, closing in on a distant truth.

Gingerlys' self-titled album is out Nov. 17 via Babe City and Topshelf.