Accessibility links
Flint Residents Confront Long-Term Health Issues After Lead Exposure Lead exposure is known as "a silent pediatric epidemic" that many children in Flint, Mich., will struggle with years after the water crisis is resolved, says pediatrician Mona Hanna-Attisha. 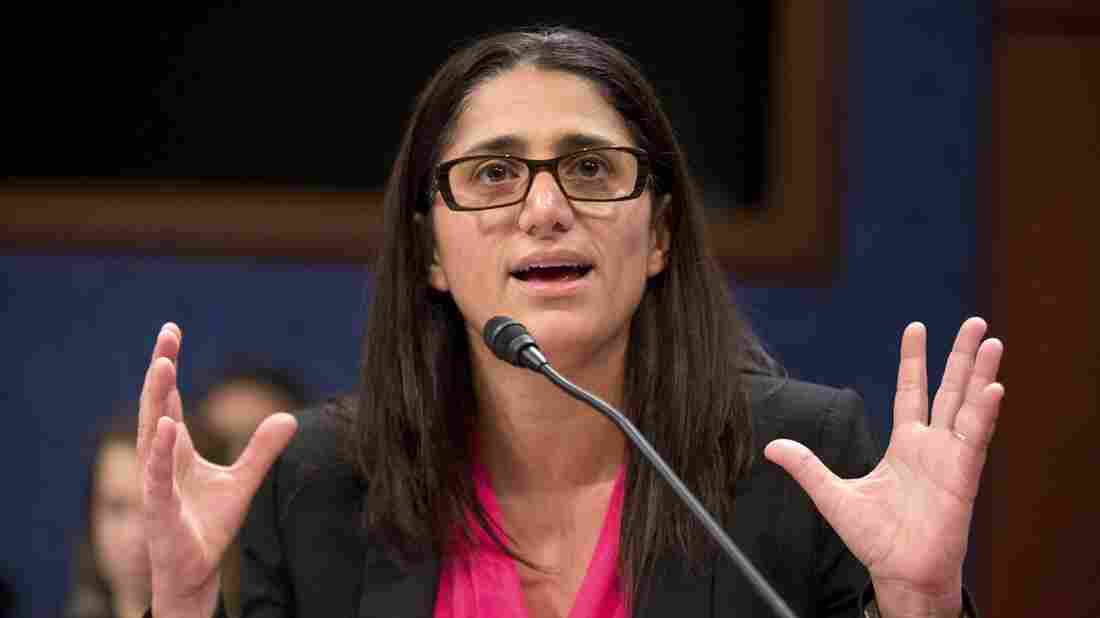 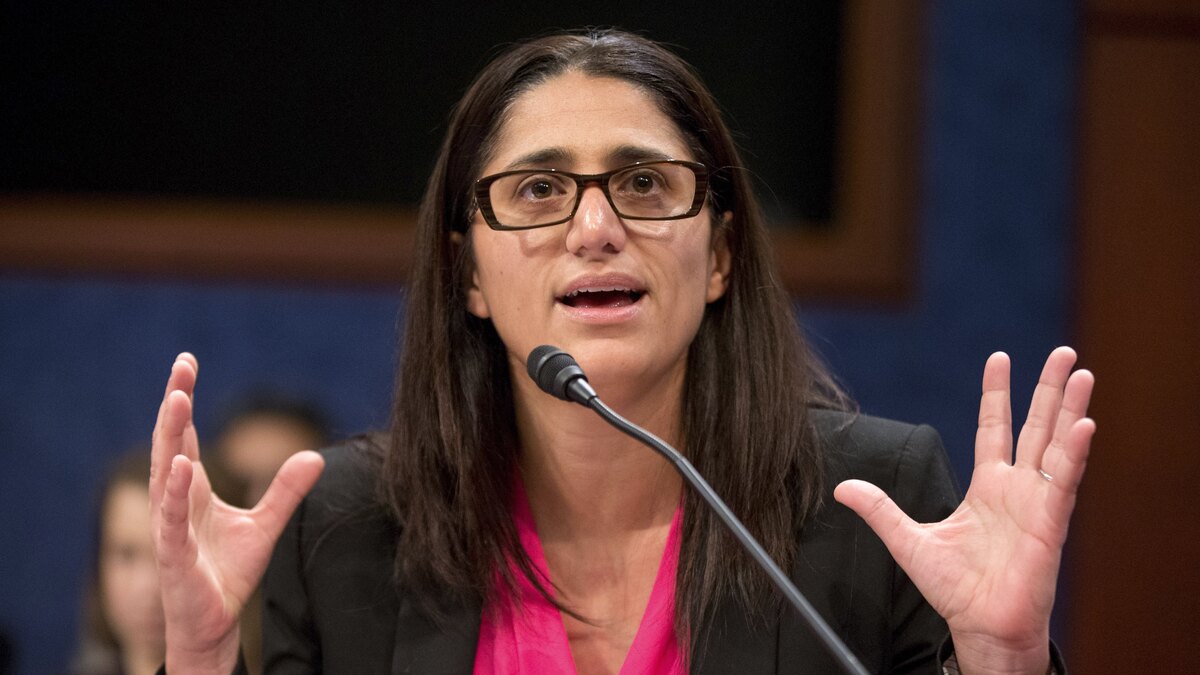 Three years into the water crisis in Flint, Mich., many residents still rely on bottled water, and experts say the ramifications are likely to continue for years to come.

The water crisis began in 2012, when Flint decided to switch the city's water source and failed to treat the water with an anti-corrosive. Water corroded the pipes, allowing lead to dissolve into the water. Even as the city replaces the tainted lines, the water remains unsafe to drink.

A federal judge last week ordered the city to decide on a long-term water source, Michigan Radio's Steve Carmody reports. Court hearings for state officials facing criminal charges for their role in the crisis and cover-up are scheduled to resume in November.

"It's known as a silent pediatric epidemic," she says. "It's something that we see years if not decades after exposure to lead."

Hanna-Attisha explains that lead exposure lowers IQ levels, creating cognitive and behavioral issues for children in the future. Lead exposure is difficult to treat because it is an irreversible neurotoxin, Hanna-Attisha says.

"There is no cure. There is no antidote," she says. "However, there is so much that we can do and that we are doing to minimize, to mitigate, to buffer the impact of the exposure. We cannot take it away, but we can do so much to lessen it."

Hanna-Attisha says the city is building programs to help support children, so they can overcome future challenges caused by lead exposure. She says interventions like universal preschool and access to nutrition are key to reducing the impact.

"We have a robust investment in early education," she says. "We have Medicaid expansion. We have mobile grocery stores, breastfeeding services, 24-hour mental health care. These are things that all children need everywhere, but these are things that we are putting in place for the kids in Flint."

When they discovered the water was tainted, Hanna-Attisha and her fellow researchers struggled to convince state officials, who long-denied the water was contaminated. They revealed their findings at a press conference in September 2015.

"We were hearing reports of lead in the water by the Virginia Tech group and when we, as pediatricians, hear about lead anywhere we need to act," Hanna-Attisha told Here & Now's Robin Young last year. "You don't release research at press conferences, but we had an ethical, moral obligation to inform the community that the water has lead and it looks like it's getting into the bodies of children."

Flint Mayor Karen Weaver says the city is stuck in "limbo" without a long-term water contract. According to Michigan Radio, her efforts to sign a 30-year contract with the Great Lakes Water Authority have been blocked by the city council over cost concerns. GLWA has been providing water to Flint on a month-to-month basis, but the lack of a long-term agreement is draining the city financially.

According to the American Society of Civil Engineers, water infrastructure in the nation as a whole is in horrible shape, water quality engineer Marc Edwards told Hobson last year.

"I think the best grade the drinking water pipes system has gotten in the last six years is a D-minus," Edwards says. "So because it's out of sight, out of mind, no one pays attention to it until a pipe breaks or it hurts us somehow and that's certainly what's happened in Flint."

Flint's refusal to treat the water with an anti-corrosive reflects how the U.S. has been slow to protect drinking water, Hanna-Attisha says. Congress did not prohibit the use of lead pipes that provided water for human consumption until 1986. And it wasn't until 2014 that the government restricted lead from brass plumbing fixtures.

"We were stubbornly, stubbornly slow as a nation to restrict lead from our plumbing, even though we've known about the evil of lead for really centuries," Hanna-Attisha says. "The EPA had an opportunity to strengthen that rule, and they said, 'Hey, we're going to pass on this. We're not going to strengthen this, we're not going to learn from Flint, and we're going to let countless other children be exposed to a neurotoxin.' "