Accessibility links
Columnist Lindy West Sees 'Straight Line' From Trolls Who Targeted Her To Trump The New York Times columnist knows what it's like to encounter a barrage of hate from Internet trolls. She says she heard many of their messages repeated by Donald Trump during the 2016 campaign. 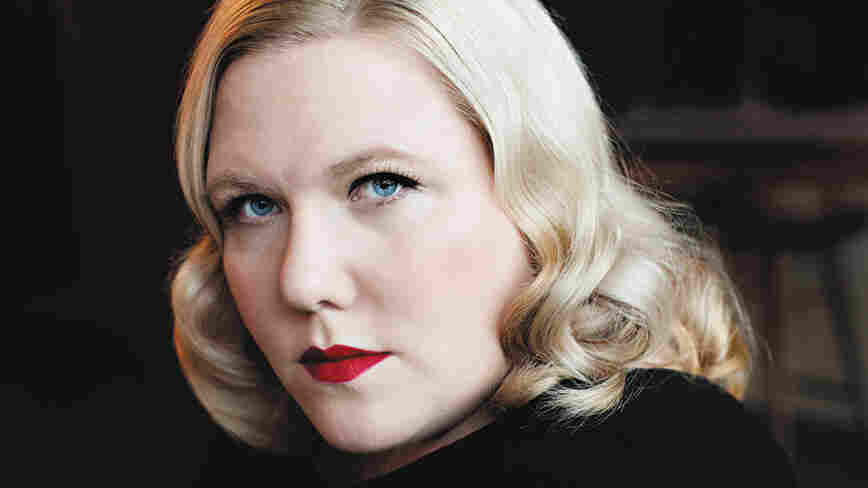 Lindy West's writing has appeared in The Stranger, Jezebel and The Guardian. Jenny Jimenez/Courtesy of Hachette hide caption 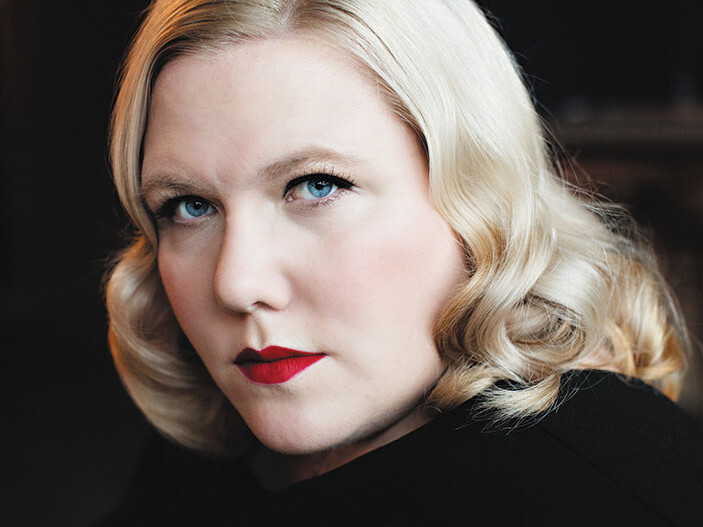 Lindy West's writing has appeared in The Stranger, Jezebel and The Guardian.

New York Times columnist Lindy West knows what it's like to encounter a barrage of Internet hate. West, who often writes about feminist issues and body positivity, was "doxxed" by Internet trolls — her home address and cell phone number were posted online.

But West hasn't been silenced; she continues to speak out against harassment and misogyny. In her book Shrill, she writes about learning to like her body and to insist on a place for herself in public life.

"It's already pretty audacious to be a woman who presumes to have an opinion," West says. "To be a fat woman who isn't even fulfilling, like, the duties of a woman, to then also presume to be a voice of authority on something, I mean, people cannot abide."

Above all, she says, "What I want is for the world to be better. ... What I want is for people to be able to thrive and be safe and be happy and productive, you know? It's not a game to me. ... It's life. It's people's lives."

I was fully "doxxed" ... and that comes in while I'm also getting really frightening messages about my death and ... violent photographs of dead bodies.

And so each one of those tweets individually you could look at and be like, "Oh, that's just some idiot trying to scare you." But taken cumulatively — and even in combination with more innocuous tweets, just people insulting you or trying to hurt your feelings or trying to waste your time — cumulatively, it's very, very, very emotionally draining. ...

I guess the worst incident ... was a man [who] made a Twitter profile pretending to be my father who had recently passed away. And he had his picture and was sending me really abusive messages and his bio said, "Embarrassed father of an idiot." I later had copycats of that guy. So I had more accounts pretending to be my dad, telling me he was ashamed that I had written about having an abortion. Stuff like that. It's just relentless. 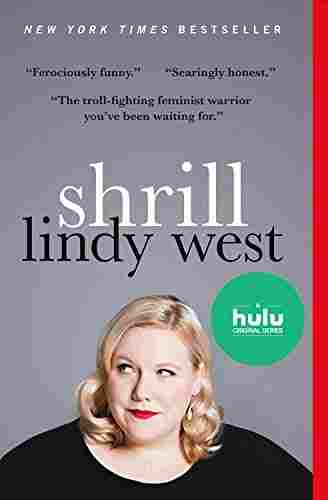 Notes from a Loud Woman

The turning point for me was when Donald Trump started to taunt North Korea about their nuclear program. I just thought, "There is absolutely no reason why this man should still be allowed to have an account on this platform, and I don't want to be a part of it." ...

The trolls who targeted me grew into — directly into — the Trump campaign. Like, I see a straight line from those people to the current president. ...

When I first started getting aggressively trolled online it was because I wrote about stand-up comedians making rape jokes. And I was just deluged with hate — with really violent, reactionary hate — supposedly from just comedy fans trying to have a good time, and I was ruining their good time.

And the rhetoric that they were throwing at me was all about political correctness and free speech and silencing — men being silenced — and women being too sensitive, and people of color being too sensitive and social justice warriors. [It's] all of the same identical things that then, four or five years later, I hear Donald Trump say in a debate. ...

It's this idea of protecting the same status quo that's always protected Harvey Weinstein and has protected Donald Trump, and has allowed white men to maintain this death grip on power and influence and keep the rest of us subordinated. To me, I really feel like feminists — and especially black women on Twitter and other marginalized people — were really used as a training ground for what eventually became kind of the youth wing of the Trump campaign. They tested these tactics on us — the constant barrage of misinformation.

I thought it was really interesting to watch conservative women come forward and tell these really harrowing stories of rape and assault and talk really candidly about not being believed and being afraid of losing social status or jobs or relationships, because those are the issues that the feminist movement has been hammering away at for generations — and at great cost. We've really been punished for being squeaky wheels on issues of male violence.

So it was sort of encouraging to me to see conservative women come forward and say and acknowledge that we all live in this paradigm and suffer under this power structure. But to still feel obligated to distance themselves and say, "But I'm not that kind of feminist."

Well, it's feminists who made it relatively safe to tell these stories. It's feminists who are here to catch you and support you no matter your political leanings, and I ... hope [it's a] gateway maybe to a little more honesty about what the feminist movement is and isn't. I have no interest in destroying every man's life — just the ones that are sexual predators.

I was probably 26 or 27, and I just started to get so frustrated because I was waiting — I was waiting for my life to start. I felt like [being fat] was a thing I had to fix before I could have a real life and have a real career and have a real relationship. And I just had this realization that I don't want to wait the rest of my life, that I had to reckon with the possibility that I might be fat forever. And if I'm going to be fat forever, what am I going to do, wait forever? Not live? Not strive to do all the things that I want to do?

And I started reading fat positive blogs. I started looking at fat fashion blogs, just looking at pictures of fat women, fat people wearing cute outfits and seemingly living normal, happy lives. And I thought, "Oh, that's not just something other people can do. I can do that."

As I started going through that process, I got out of a bad relationship and I got into a good relationship, which is now my marriage. ... There's something really very, very powerful about setting a firm boundary and saying, "No," [and] just declaring that I own my body and my life and I decide whether or not I have value.

There are a lot of ostensibly pro-choice people who still believe that if you have an abortion it's your obligation to talk about it with shame and regret and to apologize and to grovel and to justify it, and I would argue that that's not really being pro-choice. ...

Especially pro-choice left-wing men often have a really hard time talking about abortion. I find they have often not really thought about it that much, and have just sort of internalized this messaging that, "Yeah, abortion should be legal but I still feel kind of icky about it, and we should try to avoid it." ...

I do not tolerate that argument in my presence and I do not engage with it. I have nothing to be ashamed of. I made the right choice for me and my family. ...

The reality is that abortion is a normal, necessary medical procedure that people will always need and we can either make it safe or we make it unsafe. And we can make it accessible or we can make it inaccessible. And those are the options. Putting this layer of shame and stigma on people for exercising their constitutional rights is disgusting.

Therese Madden and Seth Kelley produced and edited the audio of this interview. Bridget Bentz, Molly Seavy-Nesper and Nicole Cohen adapted it for the Web.