Accessibility links
Portrait Of The Killer As A Young Man: 'My Friend Dahmer' The film, based on the graphic novel by Derf Backderf, is neither lurid nor sensationalistic — instead, it's a "nuanced and sad high school movie."

Portrait Of The Killer As A Young Man: 'My Friend Dahmer'

Portrait Of The Killer As A Young Man: 'My Friend Dahmer' 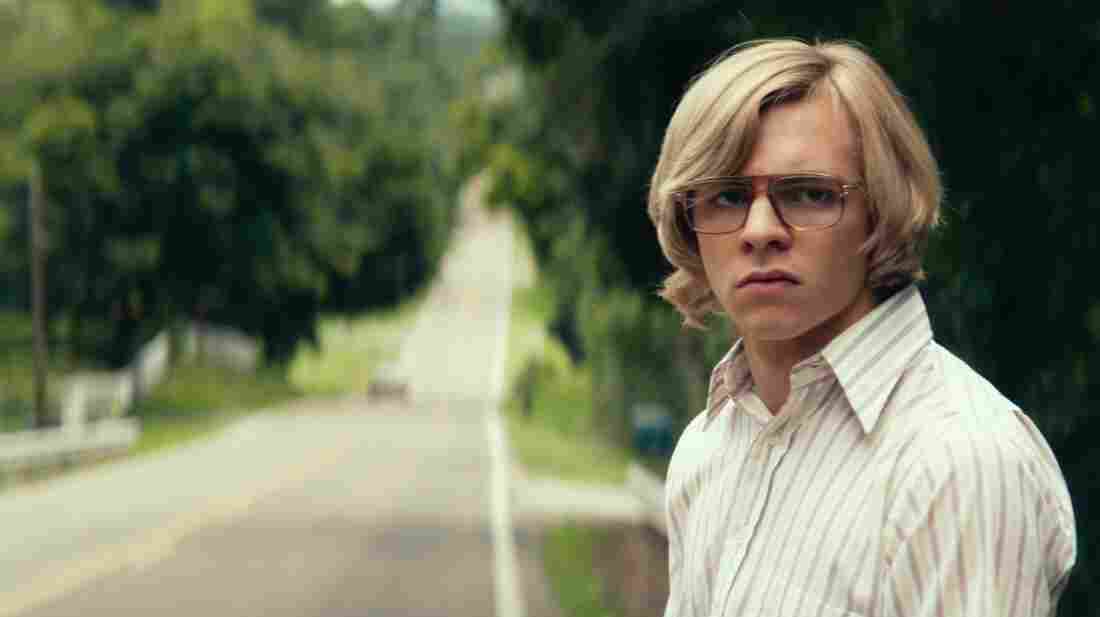 Ross Lynch stars as Jeffrey Dahmer in My Friend Dahmer, a film based on the graphic novel by Derf Backderf. FilmRise hide caption 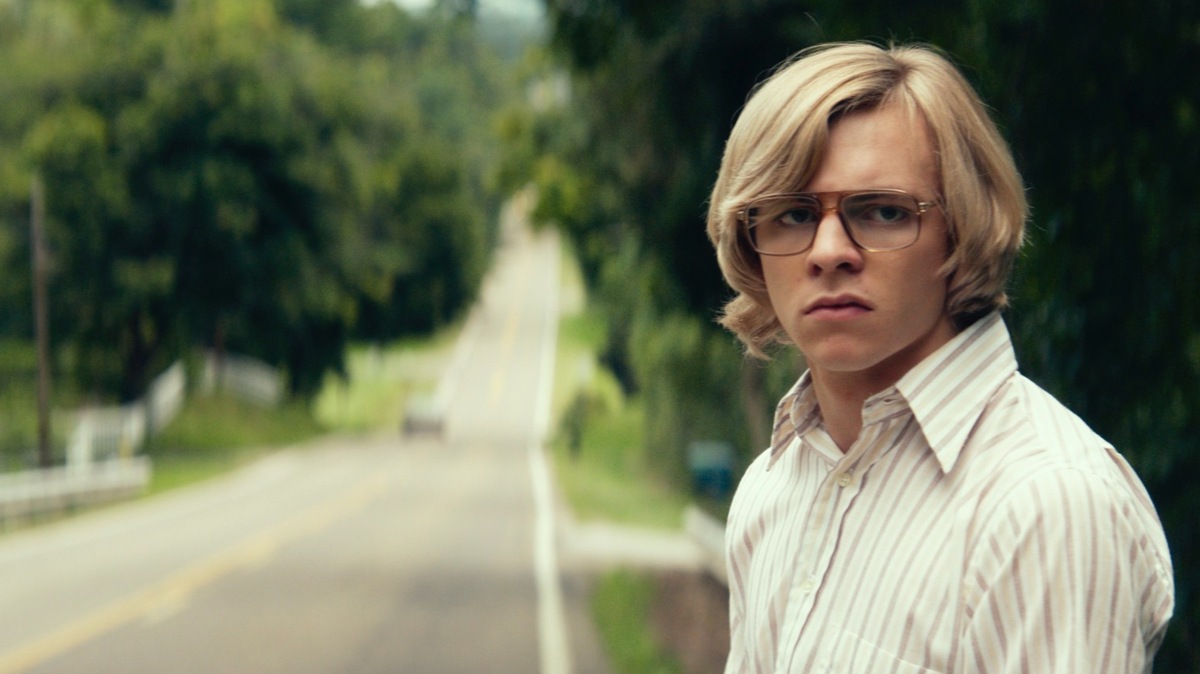 Ross Lynch stars as Jeffrey Dahmer in My Friend Dahmer, a film based on the graphic novel by Derf Backderf.

We always want to know where evil comes from, even though the "answer" rarely solves anything. Jeffrey Dahmer, who murdered, sodomized and brutally dismembered the bodies of 17 young men between 1978 and 1991, came from the same Midwestern middle-class background as many Americans. He had a family and went to public school. His classmates knew who he was, and some came over to his house. In the end, none of that really explains his compulsions, which seemed to arise from some level of personal darkness most of us never have access to. Instead, these details explain our ability to reckon with Dahmer as one of our own, a fellow member of the human race instead of an otherworldly monster.

It's OK if trying to peek inside the mind of a gruesome killer feels icky and wrong. Our entertainment media's worst instincts tend to come out around figures like Dahmer; it's churned out countless shock-value dramas around the Dateline predator-of-the-week. But My Friend Dahmer, based on the acclaimed graphic memoir by Derf Backderf, is something different. It's a nuanced and sad high school movie, a portrait of lonely, damaged youth that only gradually reveals itself as the origin story of a psychopath.

Backderf, who attended the same Ohio high school as the serial murderer, began drawing comics about his memories of Dahmer shortly after news of his former classmate's crimes became public in 1991, and published a full-length book in 2012 after years of his Dahmer stories circled the underground scene. It's a fascinating document. The future alt-comics star was, from the looks of things, one of Dahmer's only friends — though "friend" in the title is a loose term, since Dahmer often was more of a pet monkey, amusing Backderf and his buddies with public antics that seem just this side of sane. You can read a good amount of residual guilt into Backderf's perspective, the way he interrogates himself for pushing a mean-spirited sense of humor that may have warped Dahmer's views on social life. (It says something that the first time Dahmer earns respect from his peers, he does so by mocking a man with cerebral palsy.)

In the film, Jeffrey is played by Disney Channel star Ross Lynch in a brilliantly unnerving performance. Hidden under a thick head of hair and wide-rimmed glasses, he's never quite sure what "normal" behavior looks like: He knows only that he enjoys dissolving dead animals in acid, courtesy of his chemist father (Dallas Roberts). When Jeffrey's dad forces him out of his woodshed in an effort to get him to socialize more, Jeffrey's solution is to start "spazzing" in the school halls, shaking his body violently and making animal yelping noises, in a way that's just appealing enough to the school's comedy oddball crowd. Derf (Alex Wolff) appoints himself president of the "Dahmer Fan Club," and brings his new muse to libraries and shopping malls — perfect settings for "doing a Dahmer," a.k.a., setting the freak loose.

Considering that Dahmer murdered his first victim at age 18, the period just after My Friend Dahmer is set, it's fair to say there was more to his teenage years than being the butt of some jokes. Director Marc Myers does an admirable job painting his subject's deteriorating state of mind on a broad canvas. We get Jeffrey's pill-popping mother (a buzzing Anne Heche) launching shouting matches on a daily basis; and his budding sexuality, expressed via his obsession over a muscular doctor (Vincent Kartheiser) who jogs by his house "every Monday, Wednesday and Friday." Yet Myers can't resist dropping some ghoulish breadcrumbs, either, as when Jeffrey's dad buys him some dumbbells in the hopes he'll land a girl with them (Dahmer would go on to subdue his first victim with a dumbbell). There may be some times when Easter eggs are not the best approach to a story.

Filmed in the real Ohio locations where Dahmer grew up, including his actual childhood home, the movie still improbably dodges easy attempts to paint it as lurid-by-association. It is less pointed in its critique of the adults in Dahmer's life than Backderf's book, which asked over and over again why no one could see the warning signs, yet Myers does directly depict him realizing his own growing fascination with bones and guts — via quietly sinister shots of him cutting open a freshly caught fish and staring at a black classmate's bare chest, wondering if their insides look the same. Something is creeping in, even if it's not always clear what that is. One especially eerie scene toward the end has Dahmer shuffling home alone to an empty house at night, visible only from Derf's headlights as he drives by. The strange friend, now just a stranger ... to Derf, and to all of us.