Accessibility links
'It's Scary Being As Open As I'm Being': Sam Smith On 'The Thrill Of It All' The singer's latest album is packed with lessons he learned in a few years away from the spotlight. He shares them in a conversation with NPR's David Greene. 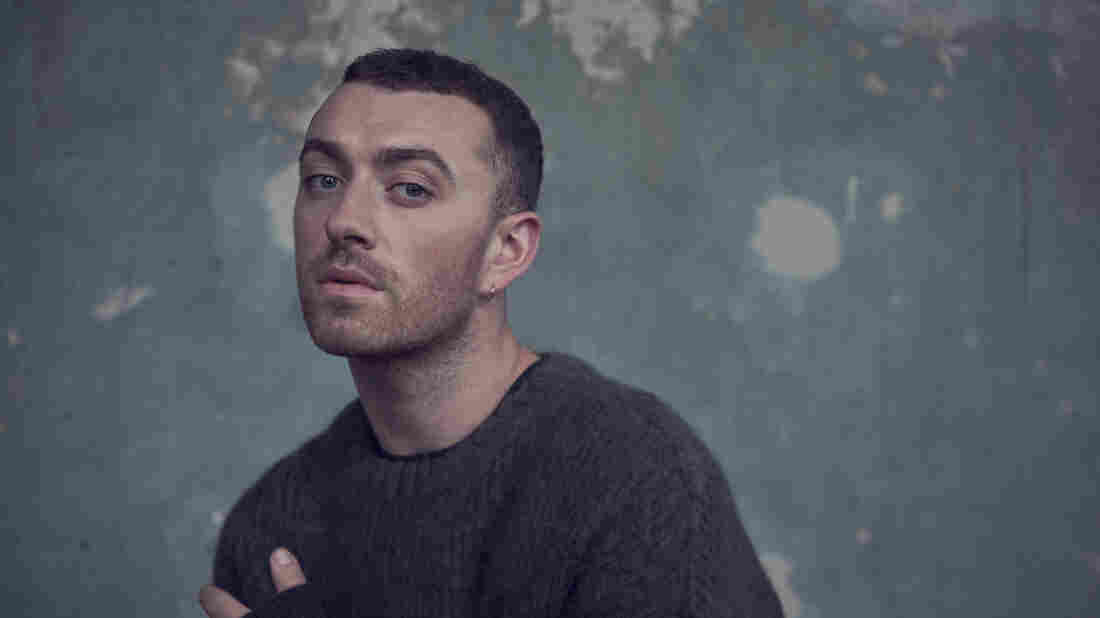 Sam Smith's latest album, The Thrill of It All, is out Nov. 3. Ruven Afanador/Courtesy of artist hide caption 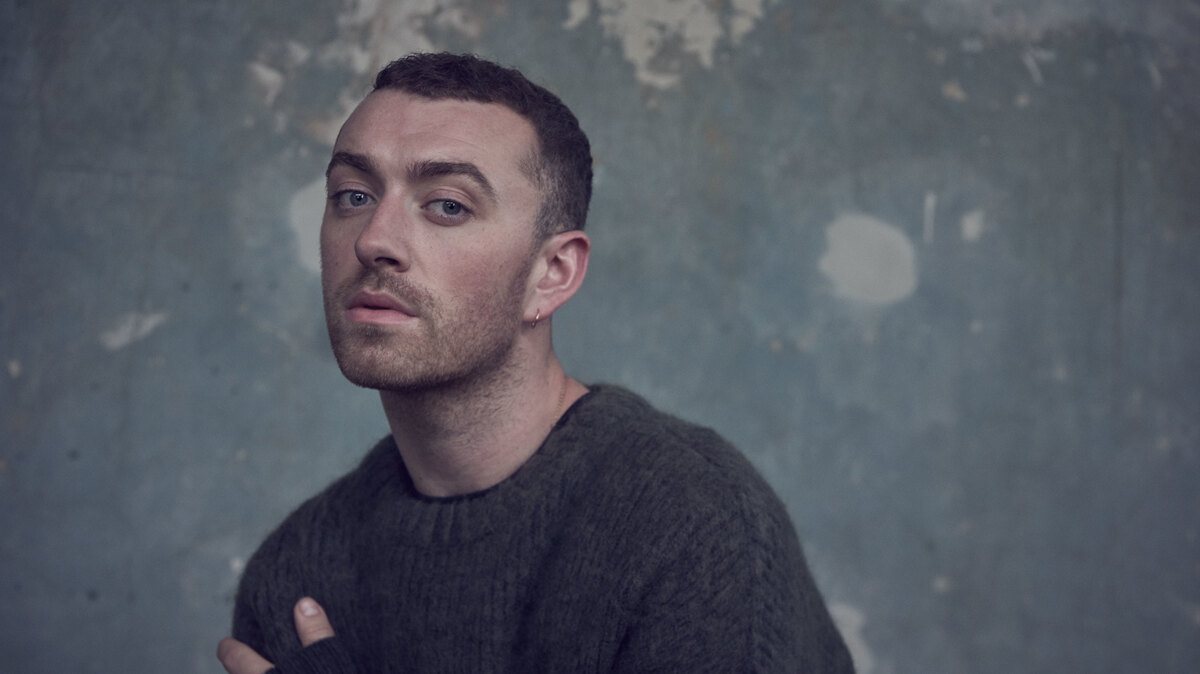 Sam Smith's latest album, The Thrill of It All, is out Nov. 3.

The first thing you notice about Sam Smith is that voice: soulful, a little sad and able to dip from deep octaves to falsetto in a matter of seconds. But behind that voice is a man who found fame — and then found a need to hide from it.

Three years after his debut, he's re-emerging with a new album. It's called The Thrill Of It All, which is a pretty good way to describe where he's been since he first topped the charts. His first album asked the question, "Will I ever find love?" This time around, he's asking if love is really worth it.

Love songs have always shaped Smith. He tells NPR's David Greene that he used to sing in the back seat of his parents' car. It was their idea to send him to vocal lessons, where he learned his first song, Frank Sinatra's "Come Fly With Me." He remembers being bad at school; singing was the one thing he felt he was good at. ("I still feel that way," he adds.) It was his escape from the homework, the insecurities and his feelings about boys.

Smith's sexuality is intrinsically connected to his ambitions. While his dad hoped he'd be a jazz singer and tour local clubs, Smith dreamed of filling an arena. That goal got him through until he moved out on his own, came to terms with his identity and heard his first hit on the radio while bartending in London. Soon he was standing on stage at Madison Square Garden.

But fame had its consequences. Smith's debut album, In The Lonely Hour, sold millions. He went on to claim four Grammys, and he hung out at Taylor Swift's birthday party with Jay-Z and Beyoncé. The gossip columns buzzed about who he has dating. His theme for a James Bond film landed him an Oscar. But it was on that stage that all that praise turned to criticism.

Hear Sam Smith Break Down His Bond Theme, 'Writing's On The Wall'

In his acceptance speech, Smith suggested he was the first openly gay man to win an Oscar — he wasn't — and the online backlash was intense. For the first time, Smith was embroiled in controversy. And after a world tour and grueling press schedule, the pressure got to him. He developed an itchy skin condition, lost his voice for a spell and abandoned social media. He retreated to find himself.

The Thrill Of It All is packed with the lessons he learned after he bowed out. They were hard lessons, he says, but by stepping out of the spotlight, he finally got to figure out who he was.

"I feel like I have become a gay man in the last three years," he says. "Now I've been to so many amazing gay bars around the world, and met some amazing friends. I just feel more comfortable and confident with who I am."

This time around Smith isn't writing about unrequited love. One can hear how far he's come on the lead single "Too Good at Goodbyes," where he's not only fallen in love but grown jaded by it too: "Every time you hurt me, the less that I cry / And every time you leave me, the quicker these tears dry."

He also turns his eye to his critics. During his fall from grace, Smith took heat for saying he did not use gender-specific pronouns in his lyrics. He explained he wanted his songs to be more universal and not alienate people who might be uncomfortable with gay relationships. Fans called him a coward. But on the new song "HIM," there's no mistaking who Smith is singing about: "Say I shouldn't be here but I can't give up his touch / It is him I love, it is him."

It may be a testament to global attitudes around sexuality that a man who has remained largely apolitical throughout his career, who will probably sell more copies of this record than most other artists releasing albums this year, can sing explicitly about loving another man.

Smith is a colossal force in contemporary pop music, and he's one of few to claim the throne without having to keep his sexuality a secret — if not quite the first. But being knocked down a peg meant that, like so many of the gay men and women to come before him, he had to find his own voice all over again.