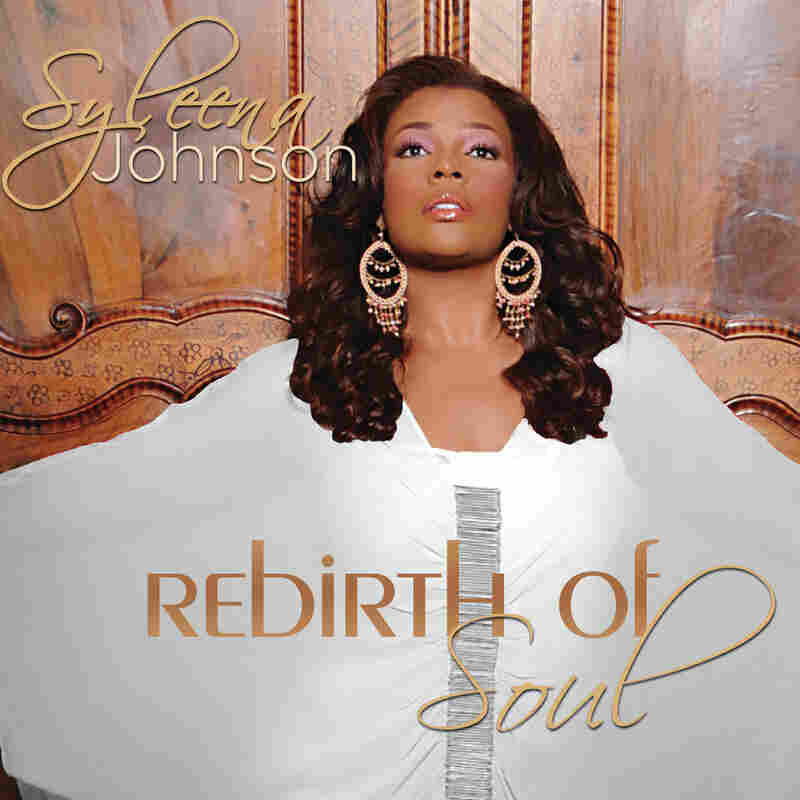 The hip-hop and soul eras were separated by more than just a generation gap. Marquee qualities like realness, emotional expression and innovation were embodied and valued quite differently during each time, and that contrast in sensibilities has been especially visible in rap's repurposing of funky snippets from classic soul sides — a technology-enabled creative technique whose practitioners were initially lax about crediting their vintage sources.

Syleena Johnson, an R&B artist who emerged from Chicago in the early 'aughts, and her singing and guitar-playing father Syl Johnson, who recorded for several blues and soul labels before, during and after the Civil Rights Movement, have built careers on opposite sides of that divide. Syleena, for instance, sang the hook on an early Kanye West hit, while Syl sued West and Jay-Z to get paid for their sampling of one of his songs on Watch The Throne.

Though the Johnsons cut an album together during Syleena's teen years and she's occasionally covered her dad's songs, she's also insisted on being heard as a voice of her own moment. "I hate being called 'old soul' or 'soul' this ... or being called 'neo-soul' because I'm not," she once told an interviewer. She titled one of her albums Labor Pains, because from her perspective, "As a woman, in this world, we go through labor pains every day. It's not just about having a baby. It's hard being a woman in our industry. We are expected to take care of kids and household, take care of our husbands, have a job, be adequate in performance." She's always sung with assertive, real-talking authority about what modern, multifaceted women are up against, and gravitated toward the sleekness and rhythmic snap of contemporary production.

Rebirth Of Soul marks the first time that Syleena has taken a consciously retro approach to album-making, or even recorded live vocals alongside studio musicians. Syl served as producer, enlisting veteran Chicago players — some of whom he'd worked with on his own sessions decades back — and selecting an assortment of iconic hits and semi-deep cuts for his daughter to interpret. Their commitment to musical give-and-take is part of the point. In a press release, Syleena explained her reason for stepping into her dad's realm this way: "I wanted to honor him and classic soul music in a time when auto tune and electronic beats reign supreme."

Syl mirrors the songs' original arrangements, though the new tracks sound brisker and brighter. Syleena, who's clearly studied the original singers' performances, brings her own experience to bear. The way she summons her grittier timbre for the most tortured lines of the doo-wop number "Lonely Teardrops," whose pleas Jackie Wilson delivered with youthful decorum in the late '50s, imbues the song with a more weathered melancholy. The full-voiced worldliness that she brings to Betty Everett's 1969 uptown soul gem "There'll Come a Time" bears no trace of the original's demureness. Syleena flutters and floats through Curtis Mayfield's symphonic soul ballad "The Makings of You" with its courtly romanticizing of love, intensifies the eruptive phrasing of Etta James' "I'd Rather Go Blind" and personifies the shame of a lover's unfaithfulness in Aretha Franklin's "Chain of Fools."

Then there are the pair of songs plucked from Syl's catalog. Where his rendition of the horn-sweetened ode to relational perseverance "We Did It" relied on punchy, virile phrasing, Syleena uses that pattern to launch into exultant improvisation above the melody. He'd moaned his interrogations of systemic racism in his 1970 version of "Is It Because I'm Black?", but his daughter strikes a more introspective tone while contemplating how racism has hampered her ambitions — a testimony that remains as relevant as ever. Filtered through the lens of their collaboration, the vintage feels both vital and knowing.