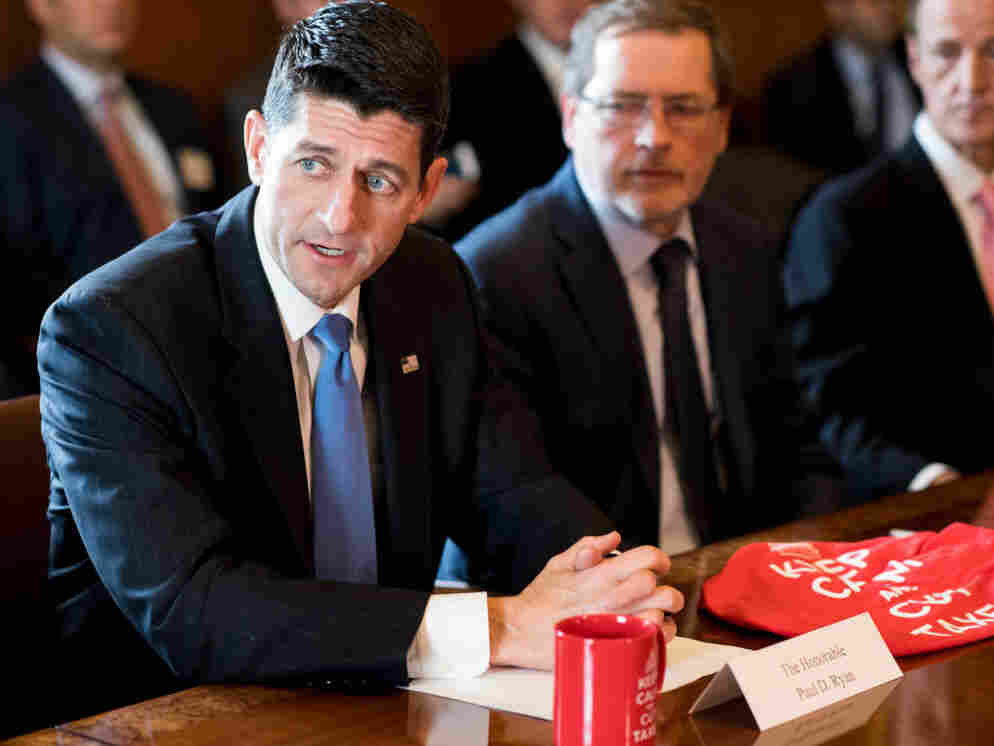 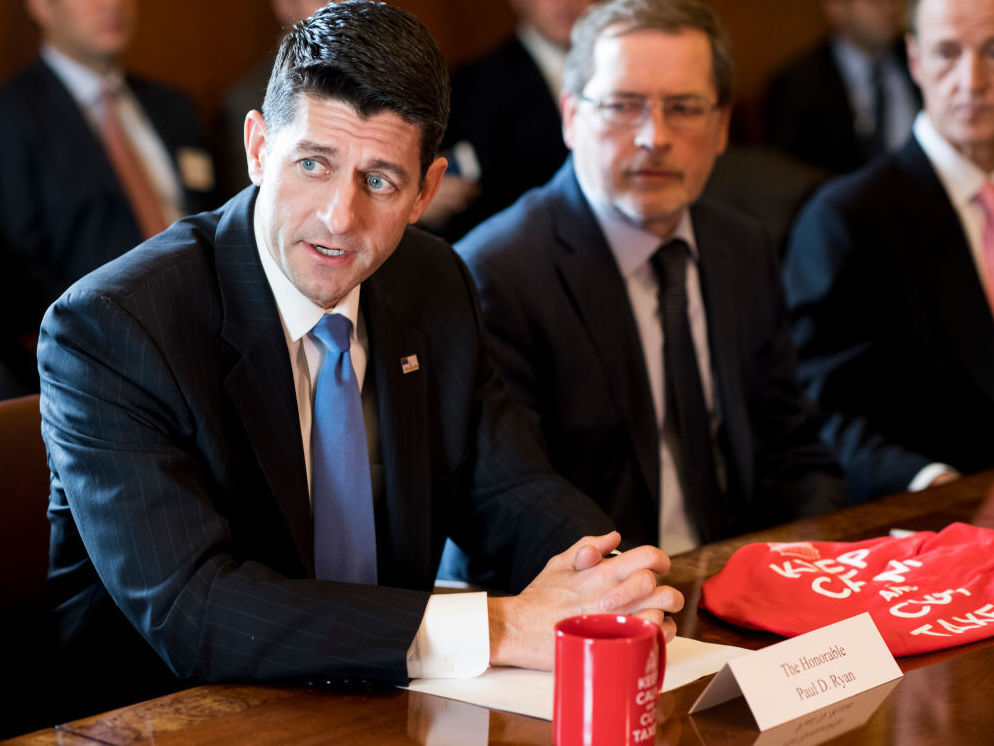 As Republicans scrambled to assemble a tax overhaul bill, Americans weren't even sure that Congress should be focusing on reshaping the tax system.

Only about one-quarter of Americans believe that passing a tax overhaul should be "the top priority for the president and Congress," according to a CBS News poll released Wednesday; 70 percent said other things should be "addressed first." And even Republicans aren't particularly enthused: Only about half (51 percent) said an overhaul should be the top issue.

That's just one finding of a string of recent polls from NBC News/Wall Street Journal, CBS News and Morning Consult. The new information came ahead of Thursday's tax bill release, which had been expected Wednesday morning. Here is what we know right now about how Americans feel about the GOP tax overhaul, according to the latest polls:

Some GOP selling points aren't sinking in. One of Republicans' biggest talking points is that a corporate tax cut will benefit workers (though even right-wing economists have cast doubt on White House estimates on this point).

But nearly 60 percent of people believe corporations won't "use that money to create jobs," according to the CBS poll. Likewise, approximately half of people in both the CBS and NBC/WSJ polls said they think the bill would grow the economy — a plurality but not a clear majority.

Do Americans like the GOP's tax proposals? It's complicated. The plurality of respondents — 39 percent — say they don't have an opinion about whether the tax plan is good or bad, according to NBC/WSJ. Just over one-third said it's a bad idea, and 25 percent said it's a good idea.

But nearly half in Morning Consult's poll said they "support" Republicans' proposal, compared with 37 percent who do not support it.

But once again, the bill hasn't even been released yet. Once the theoretical tax plan is a real, publicly available package of ideas, any of these results could easily change.

Some proposals get solid support. Americans can get behind at least a few potential parts of the tax plan: Around two-thirds of Americans like the idea of increasing the child tax credit, reducing the tax rate for small businesses and doubling the standard deduction (a proposal that could, however, be offset by eliminating personal exemptions), according to Morning Consult's poll.

Americans are skeptical of corporations. Just over half of Americans believe taxes should be increased on large corporations, and only one-quarter believe that tax cuts for corporations would indirectly benefit them, according to the CBS poll.

And Americans are divided on specific corporate-tax proposals: According to the Morning Consult poll, 37 percent approve of cutting the corporate tax rate from 35 percent to 20 percent — and 41 percent are opposed. Likewise, Americans were roughly equally divided on allowing businesses to "immediately write off the cost of new investments," a proposal known as "full expensing."

They want higher taxes for the rich — maybe. CBS found that 58 percent of Americans believe taxes on the wealthy should be higher. But in a different question, 60 percent agreed that a tax cut on the wealthy would be fine, "as long as everyone else gets the same cut"; only 27 percent were against this idea.

Potential 401(k) changes are unpopular. Given all the tax cuts they've floated, Republicans will need to find some way to pay for their bill. One such idea that Republicans have floated is reducing 401(k) tax-free contributions to $2,400 per year from $18,000. Fifty-one percent of Morning Consult respondents opposed that, compared with just 25 percent who supported it.