Accessibility links
Billionaire Investor Robert Mercer To Step Down From Firm, Selling Stake In Breitbart Robert Mercer, co-CEO of Renaissance Technologies and a major conservative donor, had brought attention to his firm. He is resigning amid reports that other company executives chafed at the scrutiny. 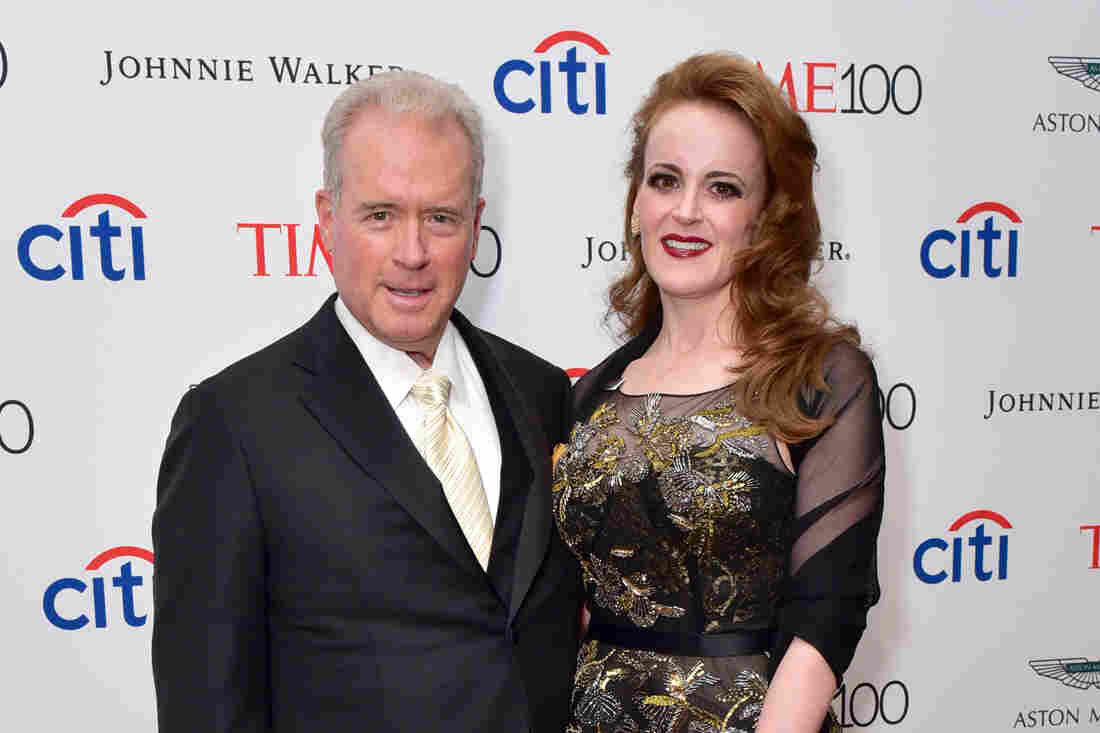 Robert Mercer and his daughter Rebekah Mercer attend the 2017 TIME 100 Gala. He announced that he is stepping down from the hedge fund he co-heads and is selling his stake in Breitbart News to his daughters. Sean Zanni/Patrick McMullan via Getty Images hide caption 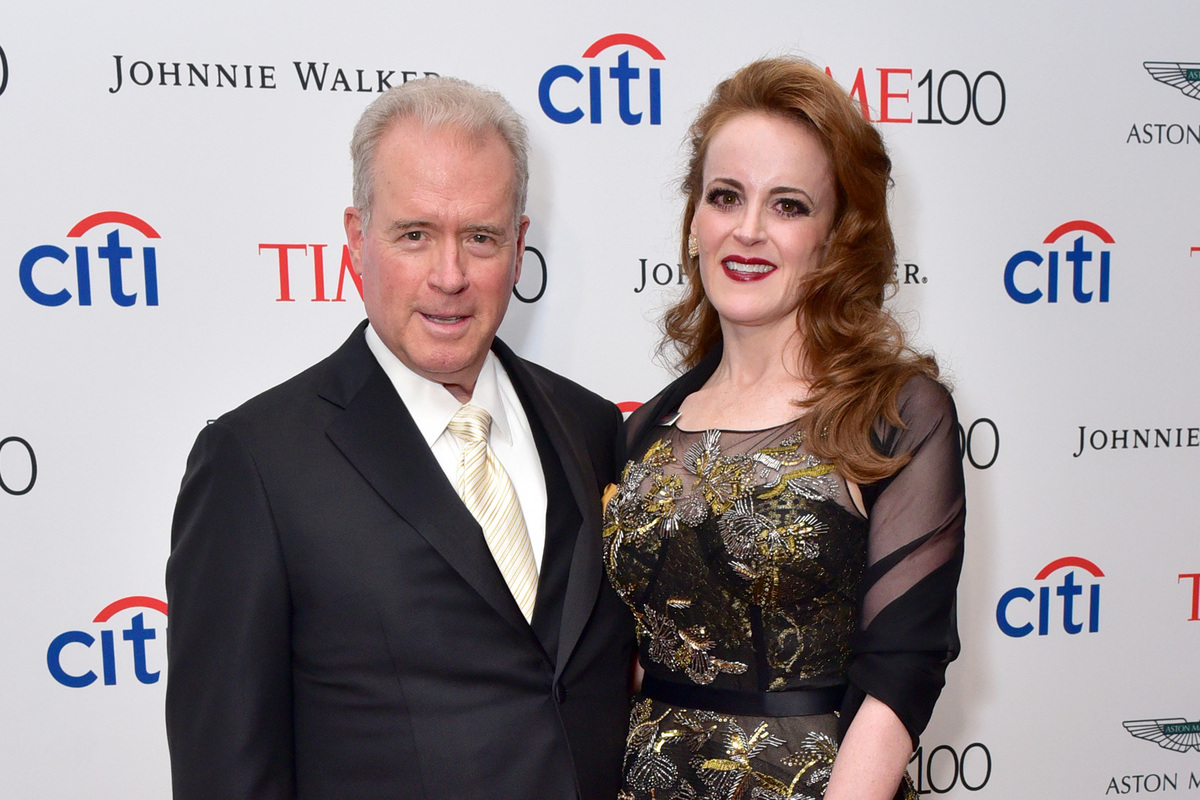 Robert Mercer and his daughter Rebekah Mercer attend the 2017 TIME 100 Gala. He announced that he is stepping down from the hedge fund he co-heads and is selling his stake in Breitbart News to his daughters.

Wealthy donor Robert Mercer, whose money helped elect President Trump, is stepping down from the giant hedge fund he co-heads and is selling his stake in the conservative website Breitbart News to his daughters.

In a letter sent Thursday to his investors at Renaissance Technologies LLC, Mercer, 71, defended his brand of libertarian politics, but also expressed regret for his support of controversial former Breitbart editor Milo Yiannopoulos.

Mercer did not step down quietly. Instead, he reaffirmed his political beliefs, saying people are better off when they "assume responsibility for their own actions, and spend the fruits of their own labor as they see fit."

He wrote that individuals will "advance society much more effectively than will a collection of experts who are confident in their knowledge of what is best for everyone else."

But Mercer also changed his mind on one thing, saying he was wrong to support Yiannopoulos who has been linked to white nationalist causes.

Initially, Mercer supported Yiannopoulos because of "his expression of views contrary to the social mainstream and his spotlighting of the hypocrisy of those who would close down free speech in the name of political correctness" on college campuses, he wrote.

But subsequently, Yiannopoulos "caused pain and divisiveness undermining the open and productive discourse that I had hoped to facilitate. I was mistaken to have supported him, and for several weeks have been in the process of severing all ties with him," Mercer wrote.

On his Facebook page, Yiannopolos responded, "Another round of press declaring me dead! It's getting sad for the media. They are so desperate to see me fail. And I keep on succeeding. Poor lambs. I am grateful for Bob's help in getting me this far in my career. I wish him and the family all the best."

Mercer and his daughter Rebekah Mercer have become powerful figures in the Republican Party, donating some $25 million to conservative candidates and causes in 2016 alone, according to the Center for Responsive Politics. They include right-wing organizations such as the Media Research Center and the Heritage Foundation.

"Even though he is very private, he has very deep pockets and he cuts a wide swath in conservative politics," Sheila Krumholz, the executive director of the Center for Responsive Politics, told NPR.

The Mercers enjoy close ties to the Trump White House. They reportedly introduced Trump to Breitbart News executive chairman Steve Bannon, who served as White House chief strategist until August, and to Kellyanne Conway, counselor to the president.

They also own part of Cambridge Analytica, the data-mining firm that played a role in Trump's victory.

Mercer, who very rarely speaks to the press, suggested the media had misrepresented his views on a number of topics, including his relationship with Bannon.

"The press has also intimated that my politics marches in lockstep with Steve Bannon's. I have great respect for Mr. Bannon, and from time to time I do discuss politics with him. However, I make my own decisions with respect to whom I support politically. Those decisions do not always align with Mr. Bannon's," Mercer wrote in the letter.

He added that he was selling his stake in Breitbart News to his daughters "for personal reasons."

Effective January 1, 2018, he is stepping down as co-CEO and from the company's board of directors, his letter also said. But he will continue on as part of the firm's "technical staff, focusing on the research work that I find most fulfilling." Mercer also said in the letter that Peter Brown, currently co-CEO with Mercer, will continue on as the company's CEO after the first of next year.