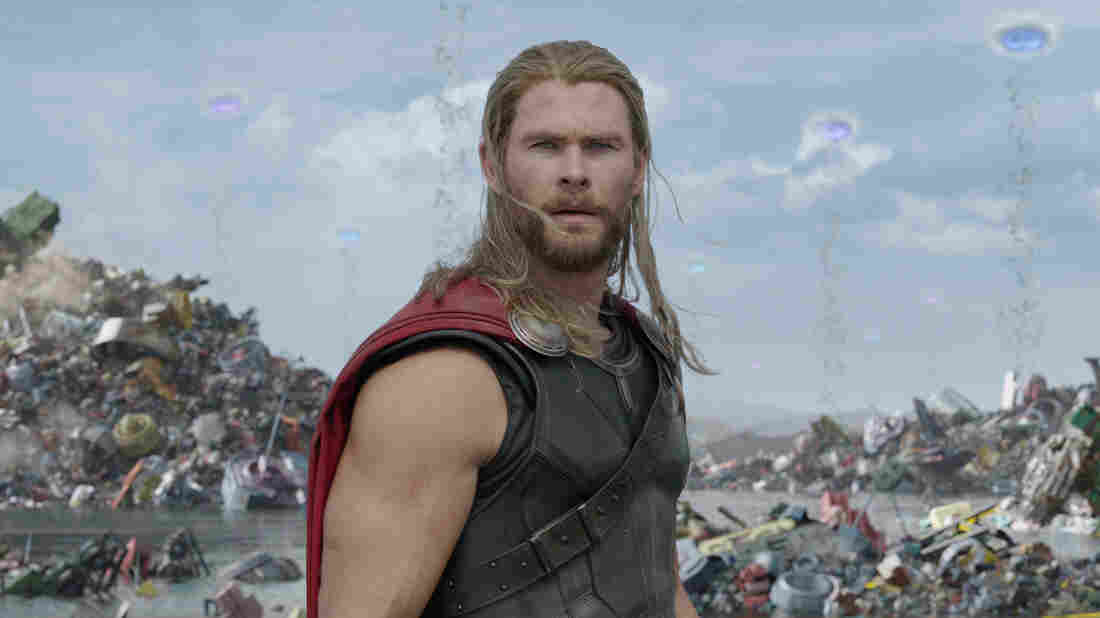 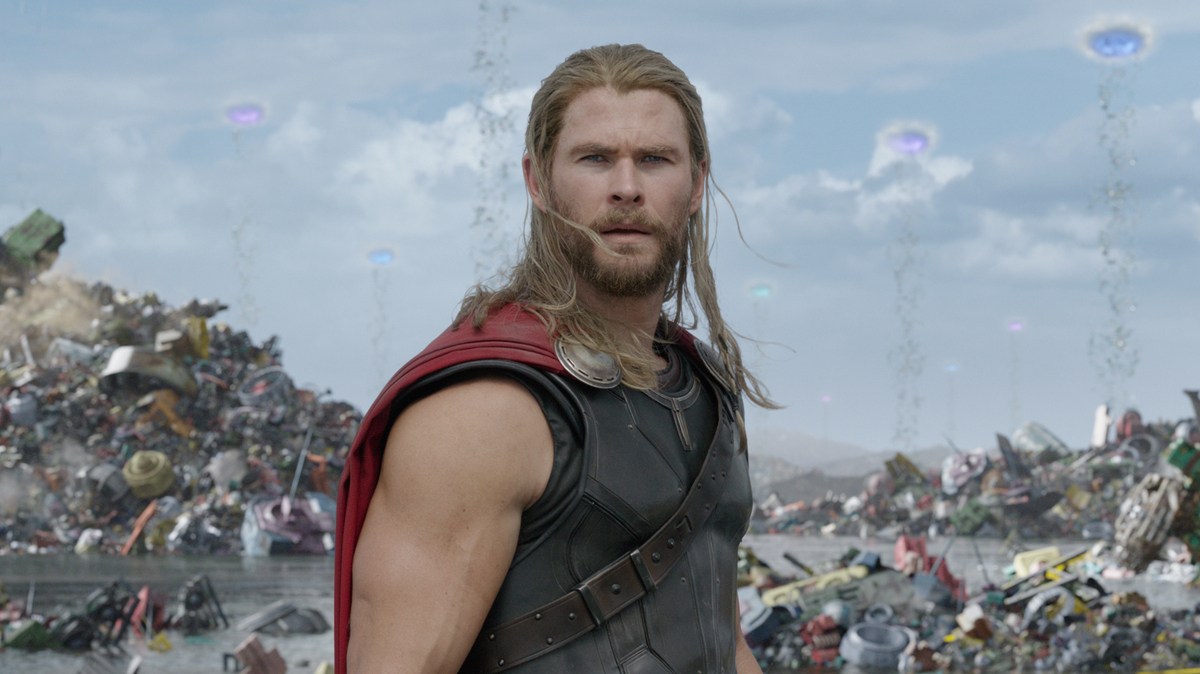 This spring, we talked to Shereen Marisol Meraji, the co-host of the Code Switch podcast, about why she doesn't really like superhero films but was excited to see what director Taika Waititi did with Thor: Ragnarok. Shereen is a Waititi fan, having loved his work in the past, including the feature films Hunt For The Wilderpeople and What We Do In The Shadows. Naturally, Shereen was the perfect guest to join us to see how this take on Thor turned out.