Accessibility links
Get Into The Melancholy Groove Of Sunflower Bean's 'I Was A Fool' The NYC band's glistening and gloomy love song makes you feel a little bit happy, a little bit sad, and a little bit like you want to dance.

Songs We Love: Sunflower Bean, 'I Was A Fool'

Songs We Love: Sunflower Bean, 'I Was A Fool' 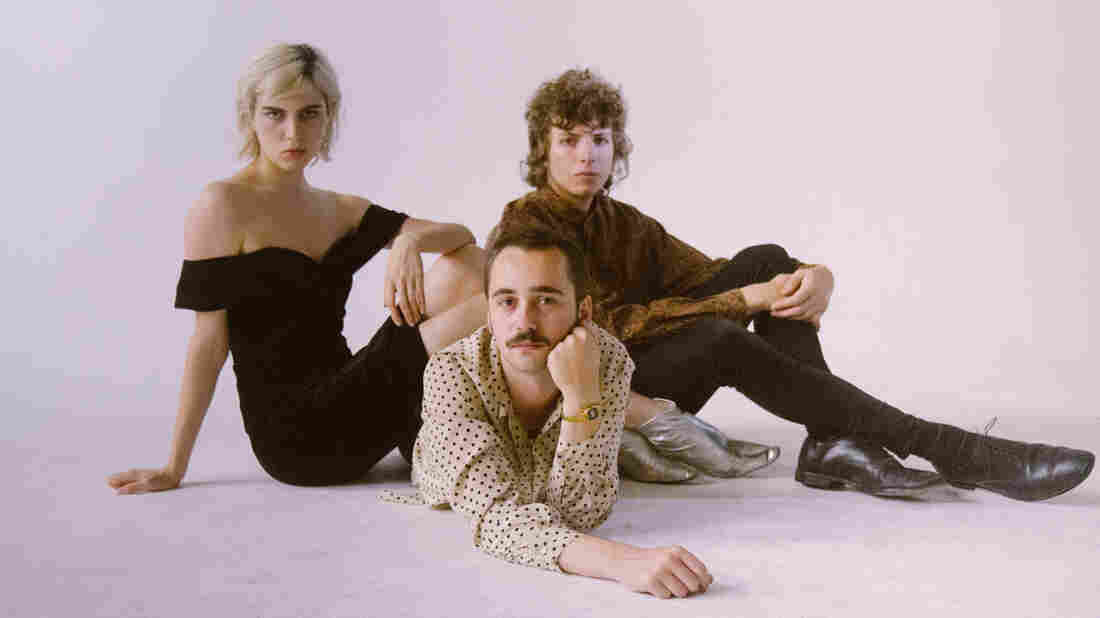 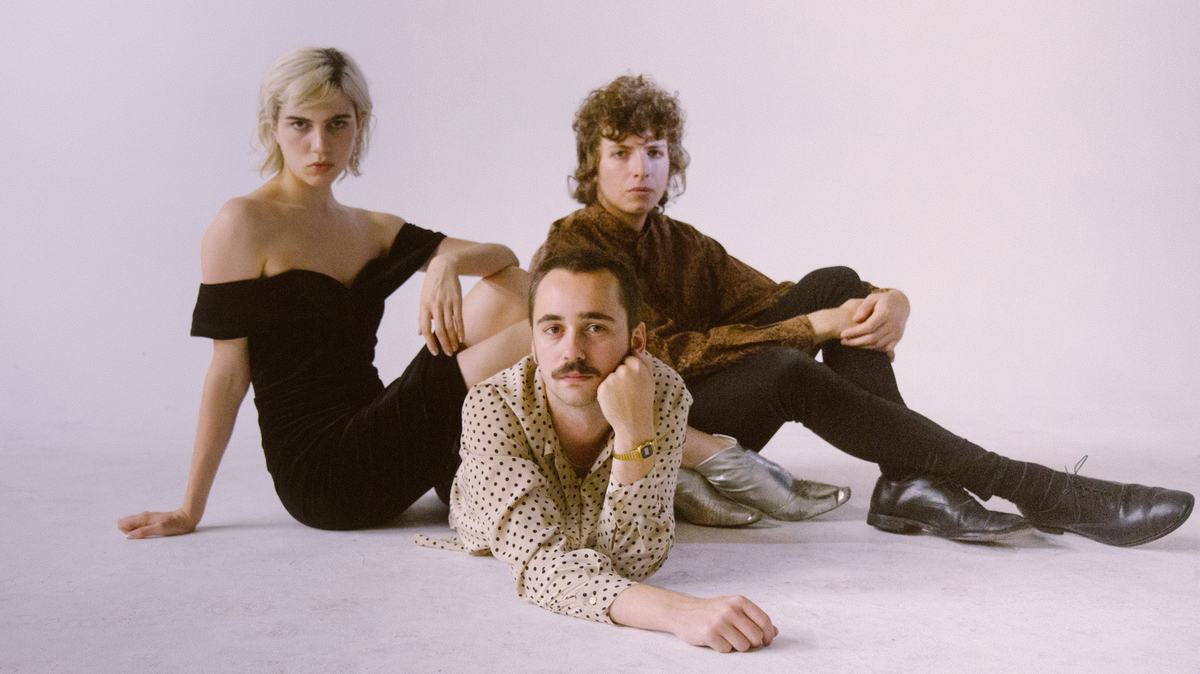 Andy DeLuca/Courtesy of the artist

Mechanical and precise, Sunflower Bean fine-tuned each element to feel blissful and fresh. To diffuse the nasal tones in his voice, Kivlen recorded into a recycled pay phone that had been rewired into a mic. Instantly, it makes his verses feel lo-fi and distant, a gravelly counterpart to Cumming's crystal-clear soprano. Faber wanted the drums to sound programmed without actually being programmed, so he double-tracked them with a sliver of variation, resulting in a chunky churn that feels lush and driving. When paired with a jangly tambourine, the rhythm feels like it could take off at any moment. Cummings says they were hell-bent on flipping a ballad into something that moved. "Something you could shake your shoulders to," she says. "A melancholy groove."