Accessibility links
A 'Wine Lover's Daughter' Savors Her Dad's Vintage Story Anne Fadiman writes about her father's journey from poor Brooklyn Jew to wine connoisseur. She says, "Along with books, wine represented the sort of cultivated, refined life that he had aspired to." 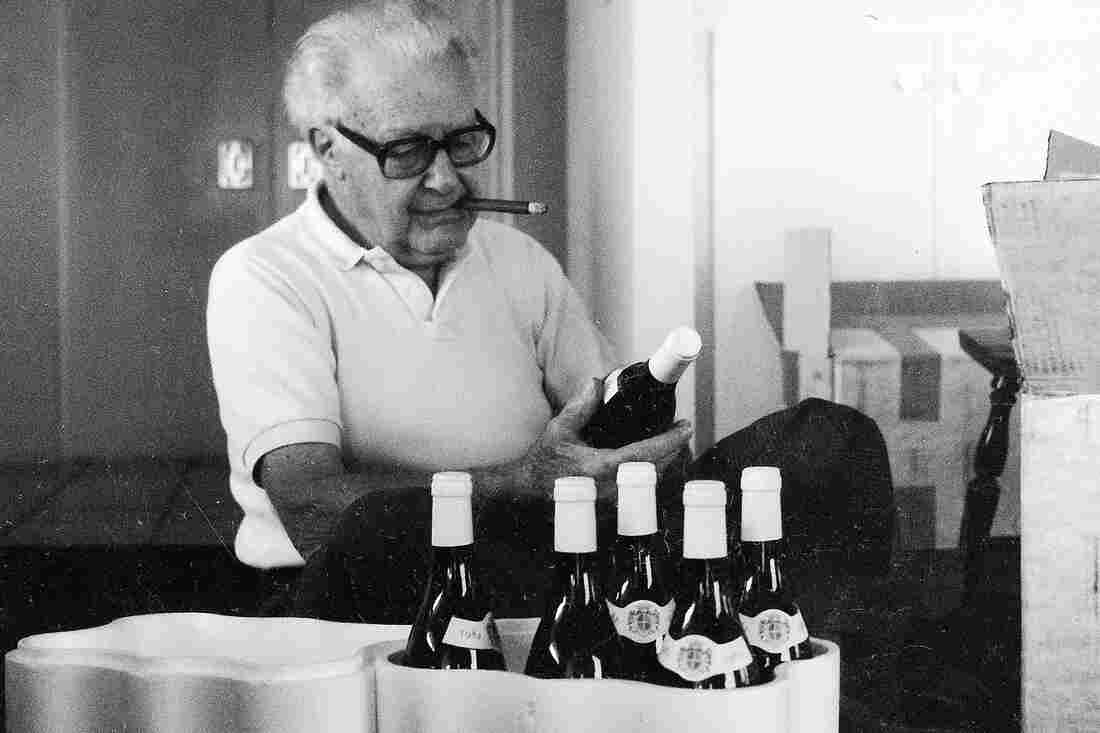 Clifton Fadiman looks over a shipment of wine in 1984. His daughter, Anne Fadiman, says she was never able to appreciate wine the way her father did. Courtesy of Annalee Fadiman hide caption 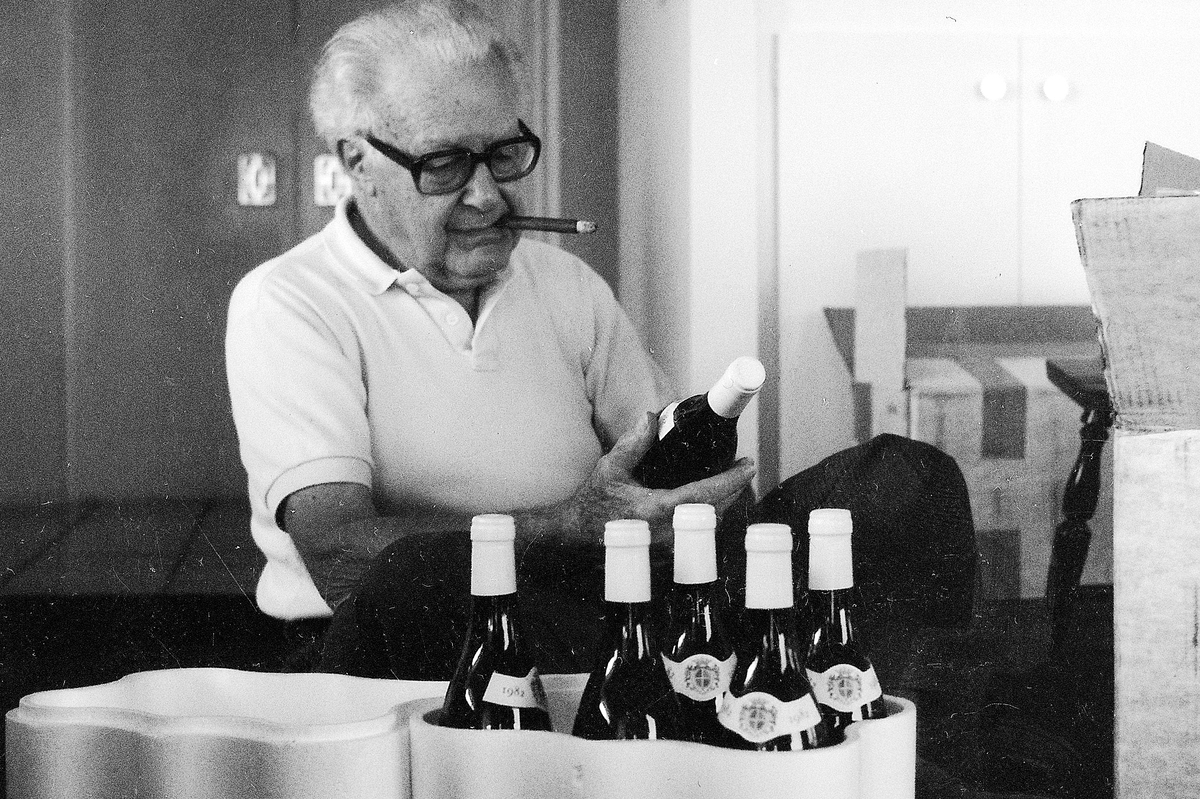 Clifton Fadiman looks over a shipment of wine in 1984. His daughter, Anne Fadiman, says she was never able to appreciate wine the way her father did.

Author Anne Fadiman's father, Clifton Fadiman, was the very model of the modern, cultivated man: He quoted William Shakespeare and George Bernard Shaw, recited Homer and Sophocles, and made clever wisecracks and pointed puns. He was a longtime judge for the Book-of-the-Month Club, the host of a popular radio and TV quiz show, and he loved wine. In The Wine Lover's Daughter, Anne Fadiman has written a memoir that winds in and out of one of her father's most personal passions. 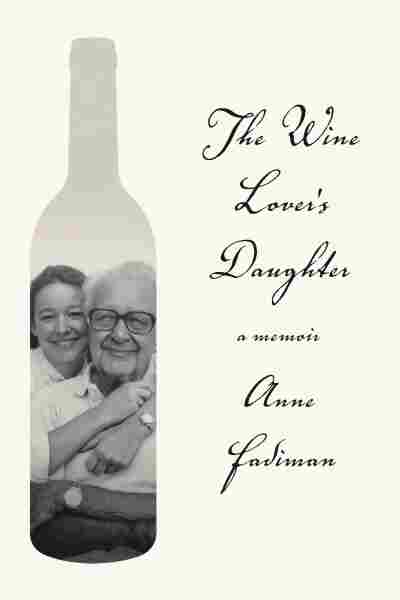 "Along with books, wine represented the sort of cultivated, refined life that he had aspired to when he was growing up poor in Brooklyn," she says. "And once Prohibition ended and he could legally buy wine, amassing a really expensive cellar was pretty much the first thing he did with his new money."

For his 80th birthday, one of his best friends, a wine merchant in New York, had procured a bottle of Château Lafite Rothschild 1904. So that bottle and he celebrated their 80th birthdays together. ... As soon as the wine, that great historic wine, went into his mouth, he stopped speaking and he looked contemplative and then he almost looked as if he might cry, not because he was sad but because he was so moved. It was as if he had put history inside himself.

On her own feelings about wine

I wish I could say I loved wine the way my father does. I was born without his palate. I don't hate it, but it tastes overly strong to me. I can't distinguish between different wines, and all my life I thought that this was some sort of terrible, fatal character flaw. And then I started wondering: What if it were biological? 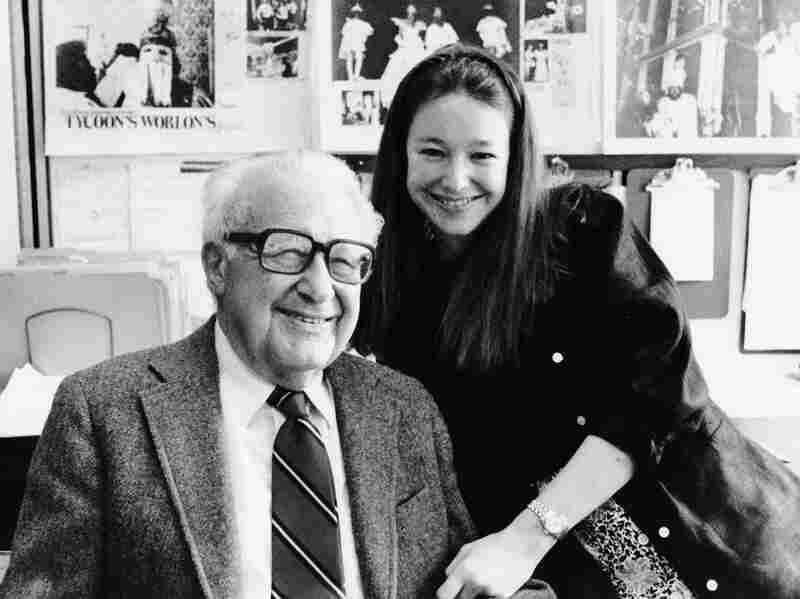 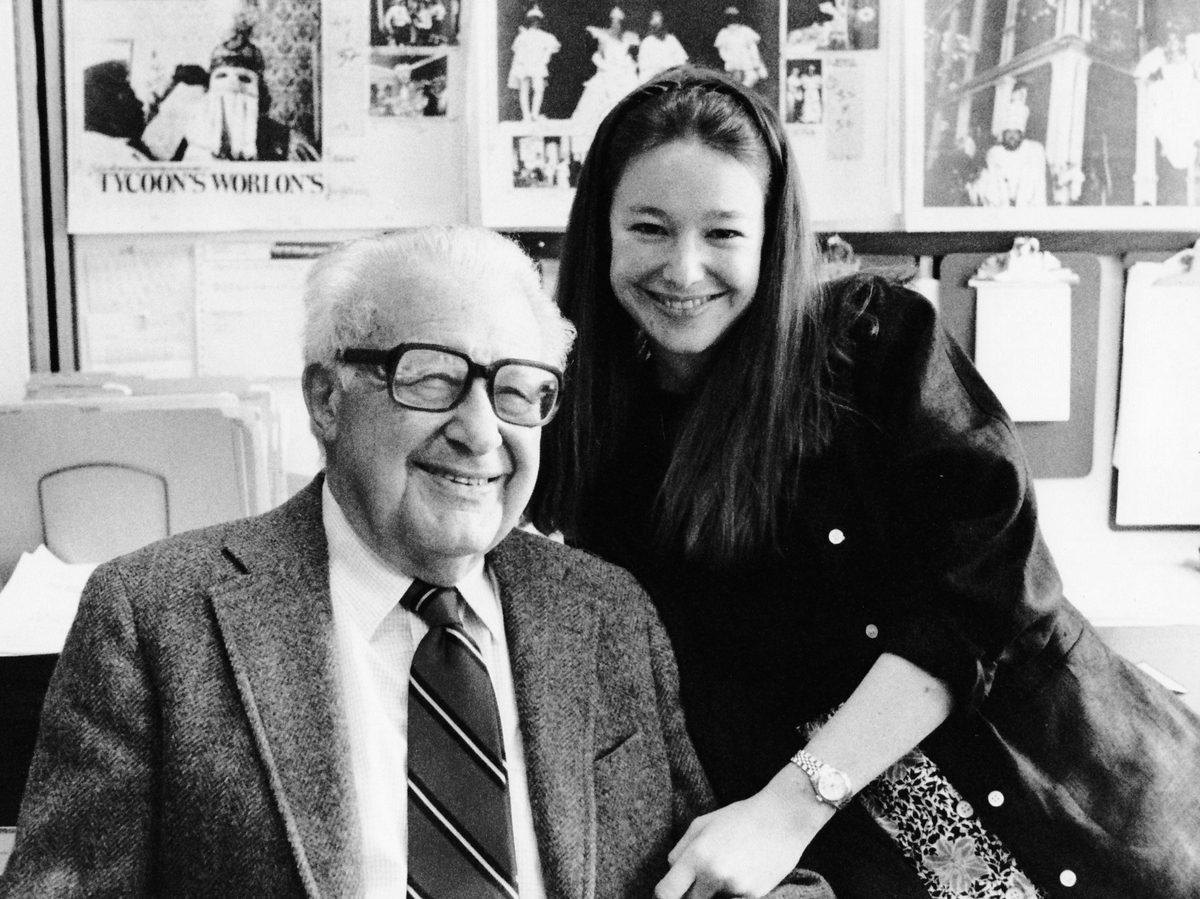 Anne Fadiman with her father, Clifton, in 1984.

And one of the chapters in the book traces my journey to a couple of taste science labs and through some genetic testing, and indeed I found that the causes were biological: an ultra-sensitive palate, particular genetic sensitivity to bitterness and so on. And this was sort of a relief. I thought, "Oh my God, thank God it's not my fault. I'm not just an inferior human being." But it was also so disappointing because I knew that a great pleasure in my father's life was never going to be open to me.

On her father's feelings about being Jewish

He fervently wished that he were not Jewish. He had encountered pretty much nothing but anti-Semitism when he was trying to make it in New York. He went to Columbia as an English major and then started graduate school there. And when he was in grad school, the head of the English department said, "Mr. Fadiman, we have room for only one Jew this year and it's Lionel." Lionel was Lionel Trilling, his best friend, and Lionel Trilling was hired and became one of the most famous academics in the country. And my father left and essentially became a popularist, spreading culture among the masses rather than teaching in an elite institution. And even though he became much more famous and much wealthier than his friend Lionel Trilling, he always felt inferior and he always felt that that moment of being rejected because he was Jewish was perhaps the most painful moment of his life — a Rubicon he could never re-cross.

I think both. I wrote this book in order to try to understand my father better by understanding something that he really loved, but I learned more about myself as well. Not just about why I don't like wine, but about the ways in which I individuated, I guess you could say. I'd never thought much about what made me able to become a successful writer while so many other children of the famous live forever beneath their parents' shadows. What was it about me? What was it about my relationship with my father that ended up liberating me instead of crippling me? So both. It was a journey of mutual understanding.

Samantha Balaban and Barrie Hardymon produced and edited this interview for broadcast, and Sydnee Monday and Nicole Cohen adapted it for the Web.