Editor's note: This story includes language that may be offensive to some readers. 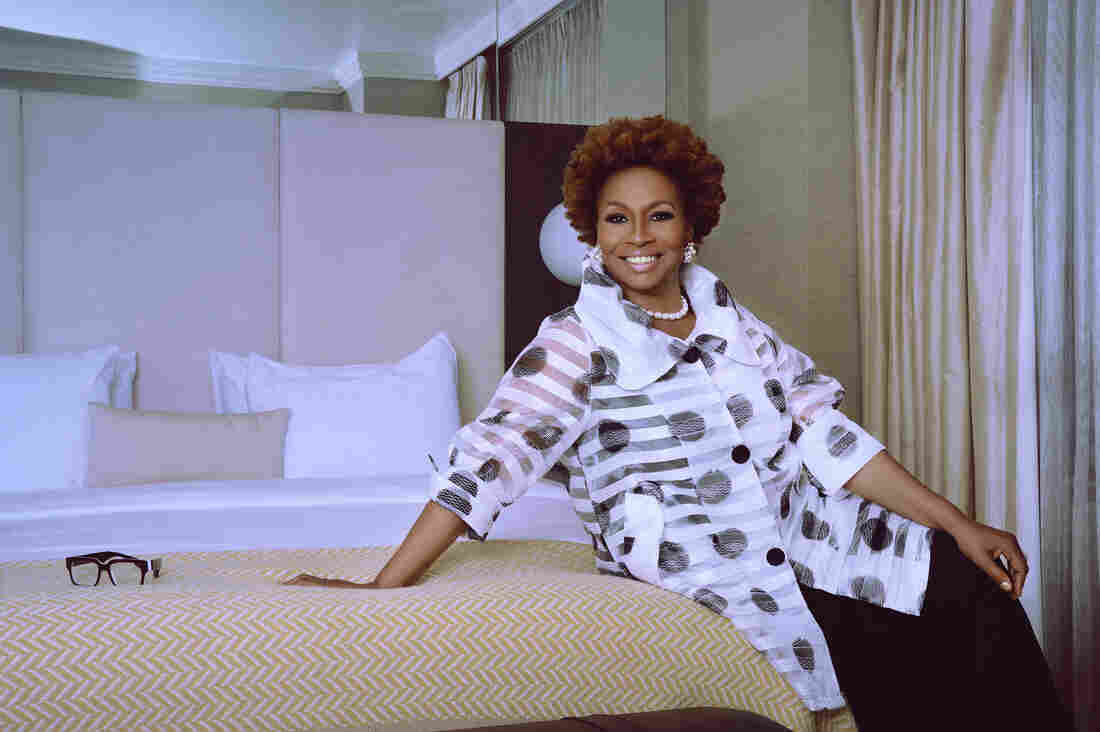 Actress Jenifer Lewis details her journey to the spotlight in her memoir, The Mother of Black Hollywood. Harper Collins hide caption 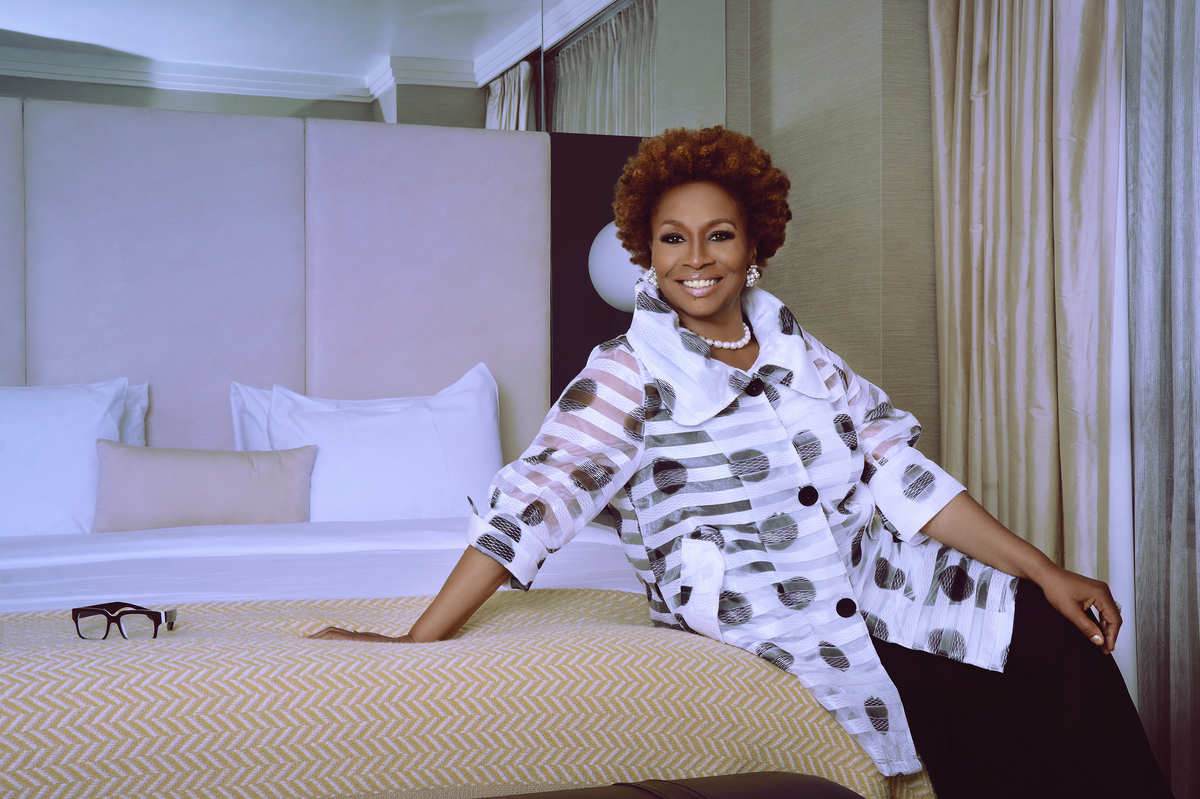 Actress Jenifer Lewis details her journey to the spotlight in her memoir, The Mother of Black Hollywood.

Her career spans decades in film, television and theater. She has worked with the biggest names in Hollywood and on Broadway. Along the way, she has become one of them.

Jenifer Lewis' new memoir, The Mother of Black Hollywood, details her journey to the spotlight. It comes out next week. Lewis spoke with NPR's Noel King about the book and how her career began.

Unlike many young actresses from the Midwest who might've jumped on a Greyhound bus bound for the Big Apple with what little cash they had, Lewis booked a first-class flight to New York.

"I had taken a few trips to New York while in college to visit my boyfriend, and when I said, 'OK, I'm leaving for New York,' I was like, 'You know what? I think I'm going to go first class,' " she says. "And I didn't — you know, I didn't have a pot to piss in. But I got up there because I felt that's where I belonged. And I landed in New York with 10,000 songs in my heart. And I wanted to sing every one of them."

A complete unknown in the city, Lewis made it to Broadway relatively quickly. That is, 11 days after she arrived.

"I tell you, I called my mother a week before, and I was sobbing," she recalls. "I was like, mama, this city is so big, and everybody wants to be a star. I'm going to come home. It's too hard." 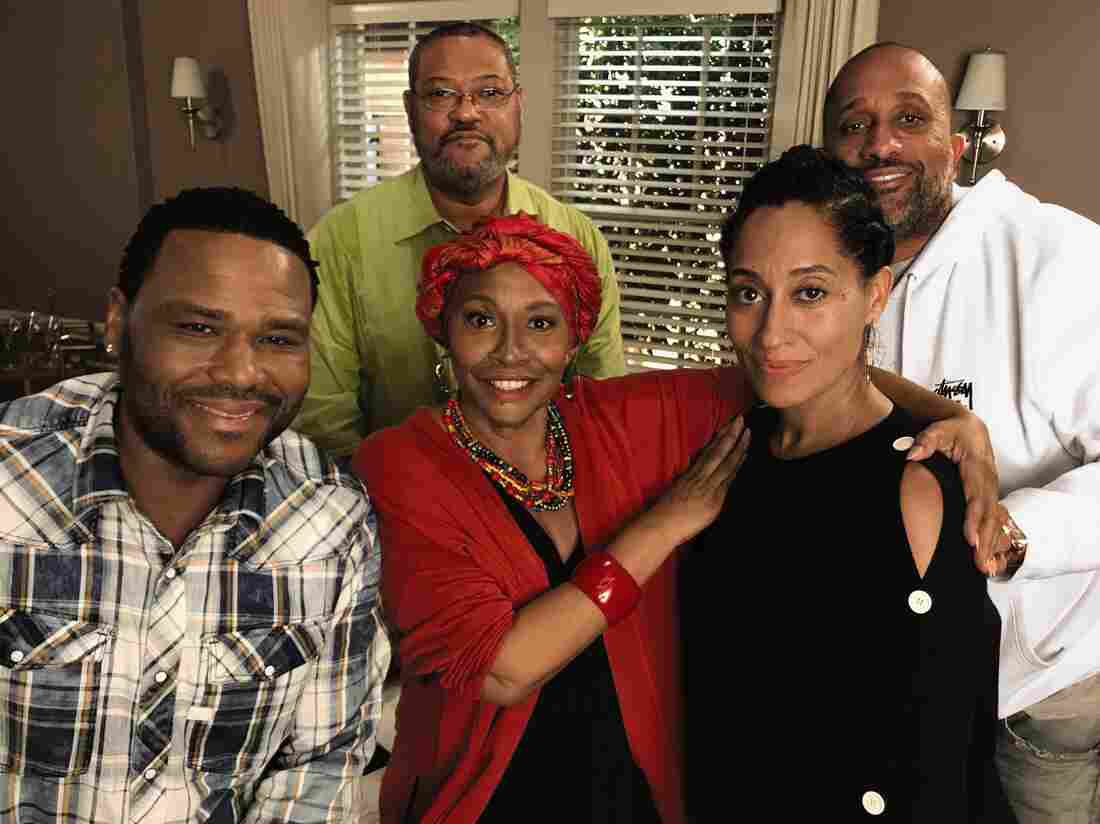 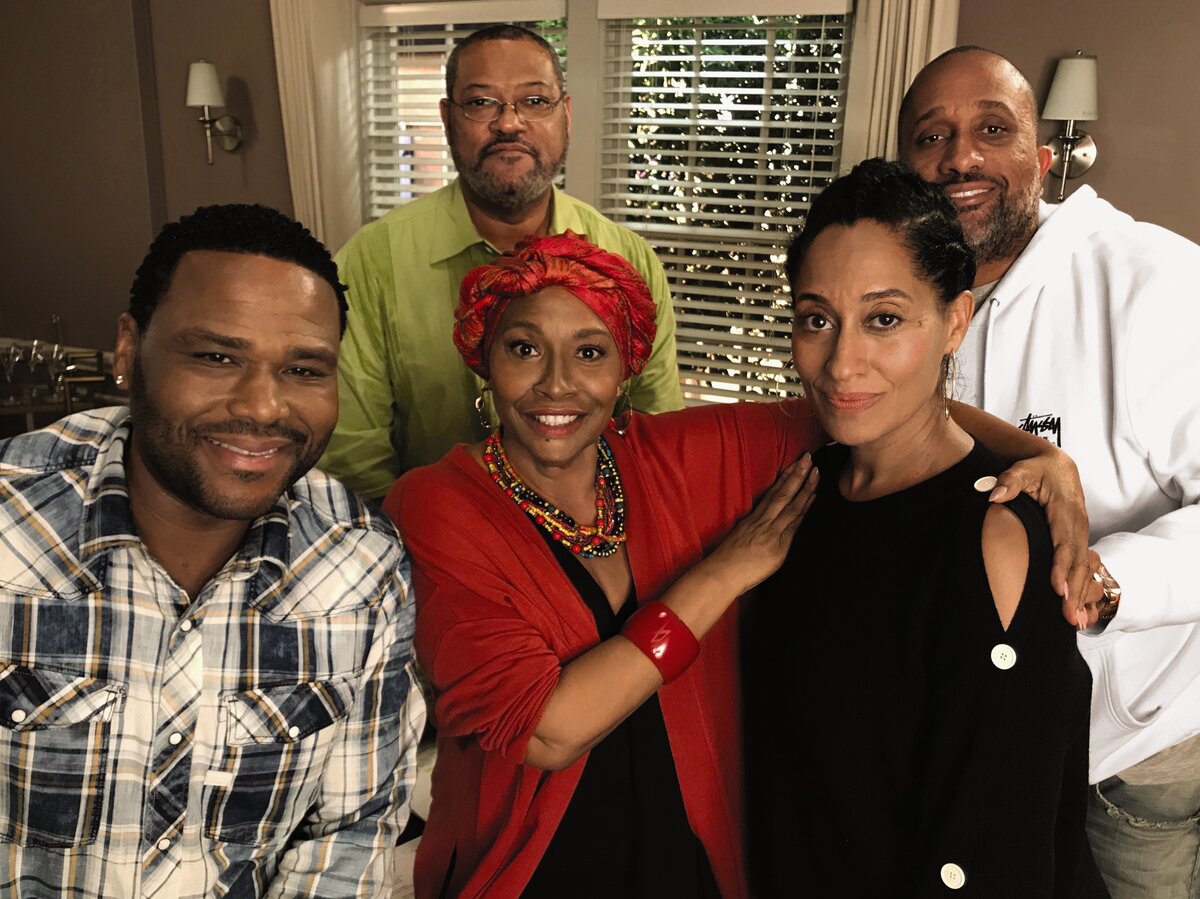 Since then, she has starred in a number of television shows and movies, including The Preacher's Wife, What's Love Got to Do With It and Disney's The Princess and the Frog. The title of Lewis' memoir pays tribute to her role as a mother figure in several of her on-screen appearances.

"I played Tupac's mama, Tina Turner's mama, Whitney Houston's mama, and the list goes on and on," Lewis says. The actress, singer and comedian can be seen in her latest motherly role in the hit ABC show Black-ish, where she plays the irascible and hilarious grandmother, Ruby Johnson.

On being diagnosed with mental illness

On being asked to do Black-ish

You know, when they called me, you know, I think I was in Athens somewhere on a yacht, you know. And they said it's a show called Black-ish. I said 'Black-ish?' And they said, 'Well, yeah, they want you to come back to the States.' And I said, 'Well, Black-ish better have some greenish.' The show, itself — what a cherry on the top of my career. I am so proud of the show because, you know, there's so much trash on TV. Let's face it. But Black-ish is tackling all of those — these modern-day issues. And the writing is amazing. That first — the season opener, the subject matter was Juneteenth. ... When you sit in front of your television and watch Black-ish, when you get to the dinner table, I assure you nobody's going to be silent. They're going to discuss these issues. We're doing something great with this show. And I am amazed to be a part of it.

On being a mother figure on- and off-screen

The movie What's Love Got To Do With It started my career as a mother. And, you know, like I say in the book, for that kind of money, I'll play the daddy ... but here's the thing. I did become a mother, and my daughter is sitting right here next to me. Her name is Charmaine. When I entered therapy, a group of African-American women suggested to me ... plus my therapist, that I go and mentor a child.

And I joined the Big Sister Big Brother program. And I got this little girl. She was 7 years old, and she was under a desk when I walked into the YMCA to meet her. And I kind of wanted to just climb under there with her. But I had done enough work in therapy to reach my hand out to her. And she came out from under the desk. And I have loved her. I was a Big Sister for five years. And then, when she turned 12, I believe, her mother was diagnosed with multiple sclerosis. So I looked at her. I said, 'I don't know anything about being a mother, baby. But, you know, I have the finances to give you the best education. And it's one thing — if I don't know anything else, I know that I love you. So come on, and I'll do my best.' And we must have been — we must've done pretty damn good because she's sitting next to me right now. But it wasn't easy. It wasn't easy.

In the audio version of this story, the host defines Juneteenth as the day slaves were freed. While Juneteenth is often observed to commemorate the end of slavery in the United States, it officially marks the day Union leader Gen. Gordon Granger arrived in Texas and announced that the war had ended and slaves were free. The date is 2 1/2 years after President Lincoln's Emancipation Proclamation, which was not being followed in several Confederate states.