Accessibility links
The Power Of Cat Power's Painfully Honest 'Moon Pix' On Moon Pix — an album that truly represents Chan Marshall's vast capabilities as an artist — the songwriter sets an example of how to talk about weakness without feeling ashamed. 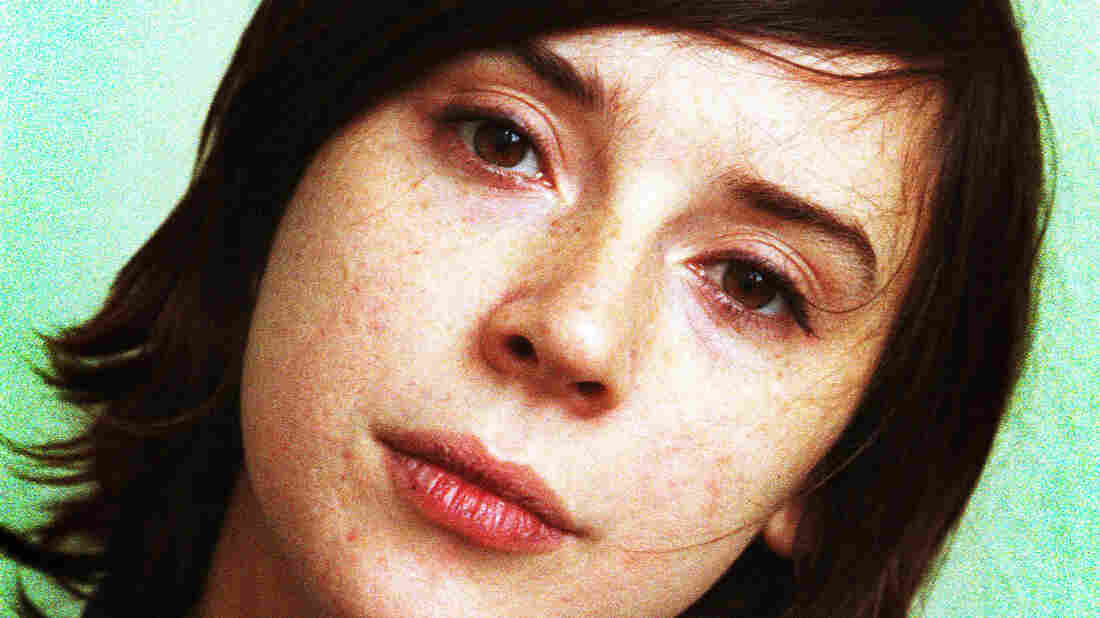 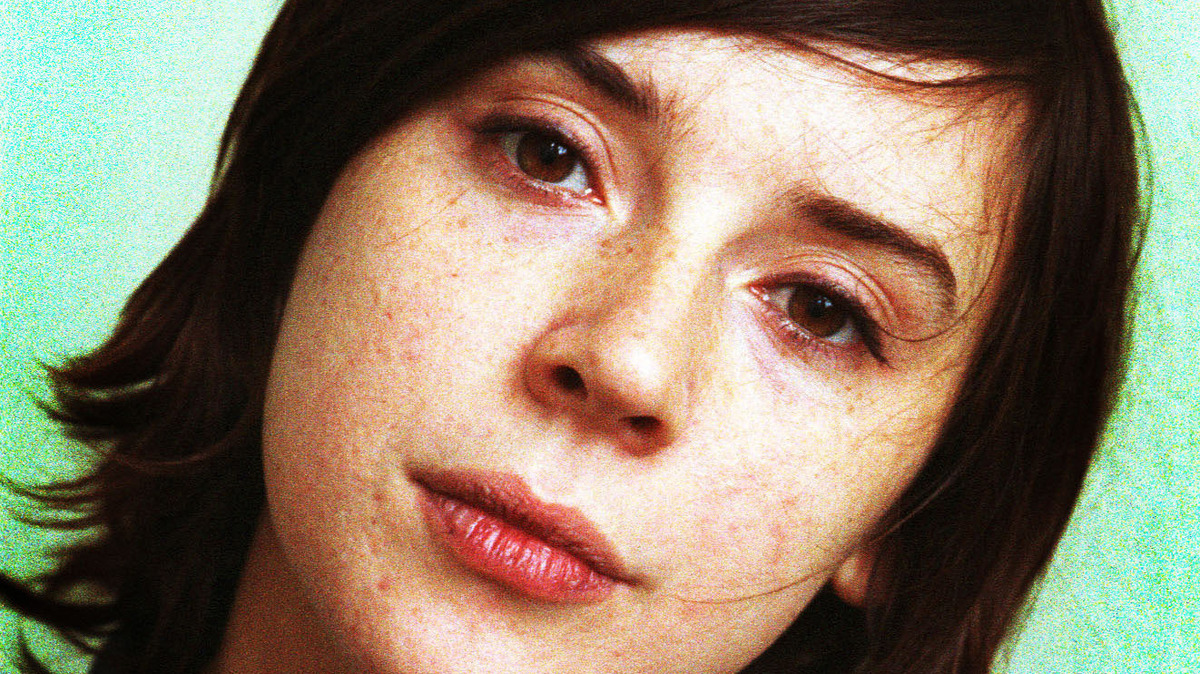 By the fall of 1998, the bubble of the riot grrrl movement — which had propelled many talented women to make angry, exciting music in the early '90s — had burst. The music scene had become dominated by bubblegum pop feminism in the form of the Spice Girls' manufactured "girl power," alongside misogynistic rock bands like Limp Bizkit. But with the album Moon Pix, Cat Power — the moniker for musician Chan Marshall — created her own version of "girl power," one centered on being comfortable being uncomfortable, being entirely vulnerable and taking off the costume we wear every day.

The stereotype of the melancholy musician has long been dominated by a certain kind of male songwriter — Elliott Smith, Bill Callahan, Mark Linkous, Jeff Mangum, Will Oldham and Jason Molina all fit on the list. But with her music as Cat Power, Marshall made a name for herself as a musical force among this boys club of sad men singing sad songs. By doing so, she opened up space for women, making this club more appealing to anyone who would benefit from the healing her work provides.

While many of Marshall's albums deserve a spot in a canon of music made by women, Moon Pix best represents her vast capabilities as an artist. It has one foot firmly planted in the rough edges of her earlier work — on albums like Dear Sir and Myra Lee — and one foot pushing toward the more polished sound she later embraced with You Are Free and The Greatest.

Darkness has always been a theme in Marshall's work, but Moon Pix shines because it focuses on the darkness in and surrounding Marshall herself. Her previous album, What Would the Community Think, explores the feeling that someone (or more than one someone) caused her incredible pain. Moon Pix, by contrast, is a note-perfect album that turns inward, filled with songs that express what it means to be deeply, inexplicably melancholy. And even more incredible is that Marshall wrote most of this masterpiece in one night.

From the reverse drum loops on "American Flag," to the literal thunder rolling through "Say" and the apt decision to cover the folk classic "Moonshiner," Marshall paints a sonic picture that conveys her hazy melancholy with unbridled clarity. The choice to bring in the Dirty Three's Mick Turner and Jim White as her backing band ensured her vision came through exactly as she wanted it. Their skills as session musicians meant she had the freedom to focus on the vocals while they brought the music to life. White's purposefully chaotic drumming throughout the album adds to the overwhelming sense of foreboding on Moon Pix almost as much as Marshall's guttural vocal choices.

This album also features the debut of the single "Metal Heart," which, to this day, remains a magnum opus for Marshall. Many Cat Power fans consider this her strongest song, and she even re-recorded it for her 2008 album Jukebox. If there is one song that perfectly encapsulates the depression and fear Marshall actively battles on Moon Pix — and has been exploring throughout the entirety of her career — this is it. "You're losing the calling that you've been faking and I'm not kidding/ It's damned if you don't and it's damned if you do/ Be true 'cause they'll lock you up in a sad sad zoo," she sings. The drums subtly sneak in more than a minute into the song; it mimics the way, according to Marshall, we can begin to develop a "metal heart" without noticing until it's too late. To give yourself a metal heart, the song implies, is to protect yourself from the pain of the world, the pain other people might cause you — it is impenetrable. But it also leaves you entirely alone at the end of the day. The song, however, isn't entirely pessimistic; it focuses on breaking free from the self-imposed cage that a wounded person builds around her life.

Moon Pix also features "Colors and the Kids," which embodies a malaise that feels distinctly female — the feeling of wanting to escape, being ready to go, but having something or someone keep you from leaving. The feminine imagery Marshall uses — both with the childhood references and the description of her yellow-haired partner — convey that pressure with a unique and powerful lucidness. Here, her wispy vocals express a desire to escape an entire existence by running away into someone else's life, only to find that person doesn't want her there. It also touches on how youthful optimism is so starkly contradicted by the realities of adulthood: "When we were teenagers / We wanted to be the sky / Now all we want to do is go to red places / And try to stay out of hell," she sings.

These days, Marshall is more concerned with sharing what it means to survive those dark days and grow wiser. On "Nothing But Time," from 2012's decidedly happier album Sun, for example, she sings: "You ain't got nothing but time / And it ain't got nothing on you / Your world is just beginning / It's up to you to be a superhero." It's the kind of song that could only come from the mind of someone who has been there and come out the other side stronger.

But what Marshall does on Moon Pix was equally important: She pours her heart and soul out for public consumption. By doing so, she sets an example of how to talk about weakness without feeling ashamed — which went entirely against the idea being packaged and sold to women and girls in 1998. Moon Pix is a gift of a record from start to finish, and it will continue to work its magic, healing metal hearts, for generations to come.