Accessibility links
In Chicago, Female Public Defenders Want Men In Lockup To Keep It In Their Pants The Cook County public defender wants authorities to find a way to stop men in custody from exposing themselves to female attorneys. "It's disgusting, it's awful and my lawyers are being assaulted."

In Chicago, Female Public Defenders Want Men In Lockup To Keep It In Their Pants

In Chicago, Female Public Defenders Want Men In Lockup To Keep It In Their Pants 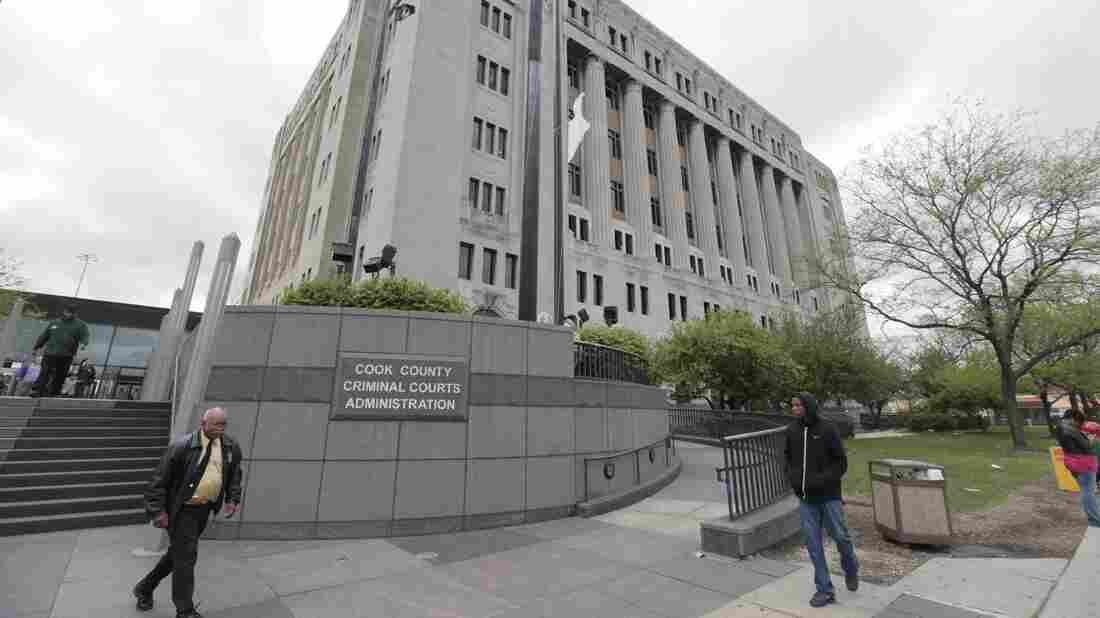 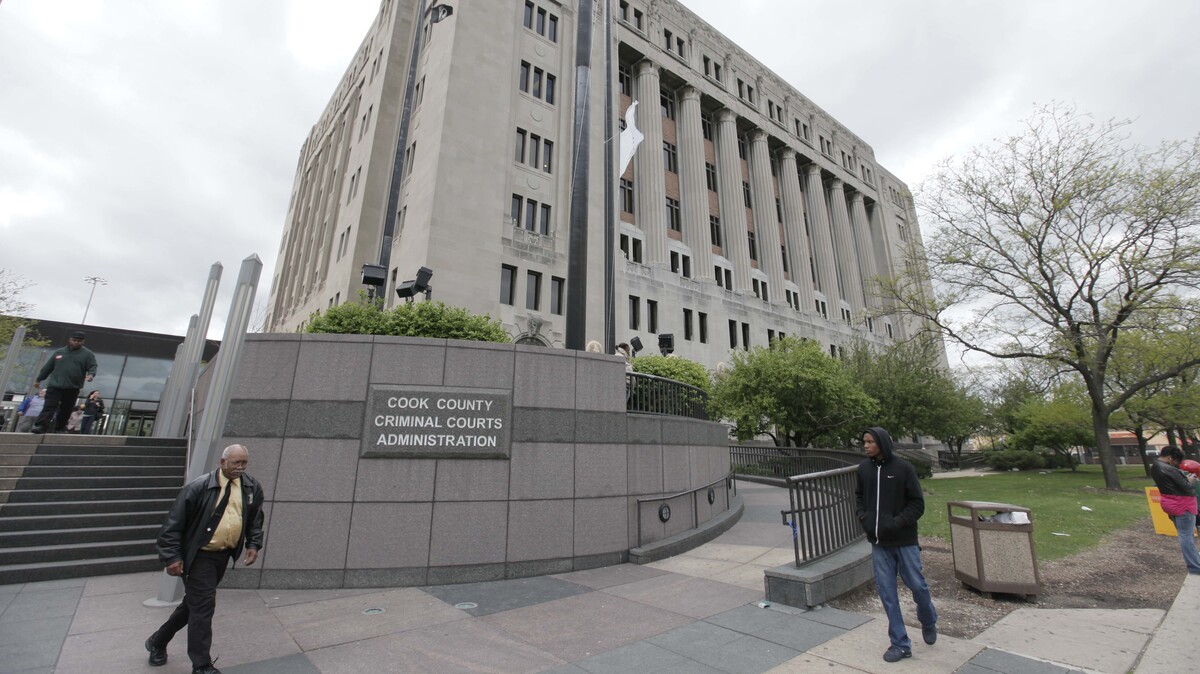 In Chicago, an odd mix of brazen action by detainees in jail and declining budgets is keeping public defenders from talking to their clients in the lockup areas behind county courtrooms.

Cook County Public Defender Amy Campanelli says this will continue until authorities can find a way to stop some of the men in custody from exposing themselves to female attorneys.

Campanelli says the majority — 60 percent — of the assistant public defenders in her office are women who often talk to clients in the lockup areas before they're brought into the courtroom. But, increasingly, there's been a problem.

"And it's not the client they are talking to," she explains. "It's another inmate over to the side ... exposes themselves, pull downs their pants, sometimes goes further than that. It's disgusting, it's awful and my lawyers are being assaulted. It's an assault."

Since January, more than 200 detainees have been charged with indecent exposure. Most of those incidents involve correctional officers and jail personnel.

"I've had men go in and talk to them in groups and say, 'Do you understand what you are doing, it could affect your case? If you do it three times you're going to have to register as a sex offender here in Illinois.' It doesn't deter them," she says.

And, the Sheriff's office has tried things, such as restricted visits and special uniforms.

Public Defender Campanelli objected to a push by the sheriff to make indecent exposure a felony. She says what works is having sheriff's deputies monitor the lockup.

"And the minute a man tries to do something like this, they need to be taken out of the lockup, taken back to jail and they don't get to see the judge," she says.

The problem, Smith says, is a shaky county budget, which means no money to pay overtime for deputies to monitor the lockups. But civilians have been hired recently for that job.

Meantime Campanelli plans to talk Monday with county judges about other places in the courthouse where public defenders can meet with their clients free of harassment.