Accessibility links
Johanna Warren Offers Nocturnal Enlightenment On 'Here To Tell' On the new track from the Portland folk musician's forthcoming album Gemini II, an inter-dimensional being visits a young man in his sleep. 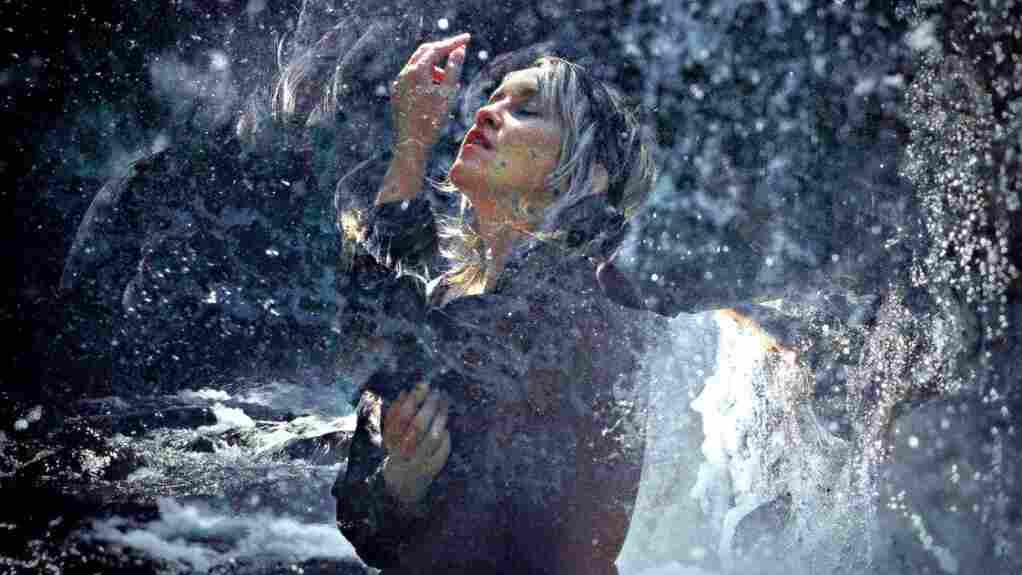 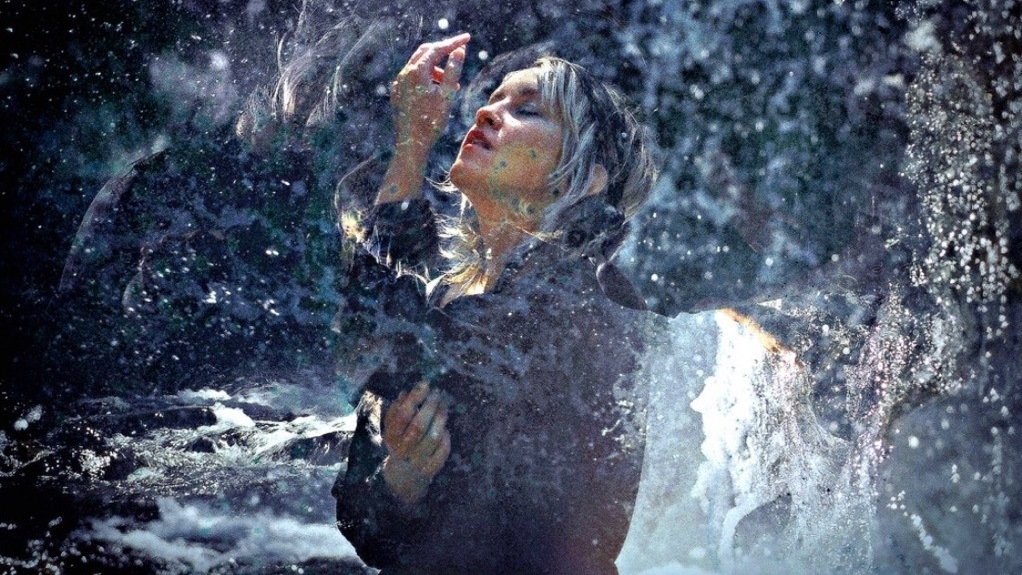 Marlee Meghan Banta/Courtesy of the artist

For Johanna Warren, spirituality and humanity are inextricable from each other: "it's all energy," as she writes in an email to NPR. The Portland singer-songwriter has been around a while — her voice, clear as water, has shadowed the records of Iron & Wine, Natalie Merchant and Julie Byrne. But she broke out on her own in 2015 with her sophomore album, nūmūn, which was about transformation and healing in concert with the cycles of the moon. Come February, Warren will release a new album, Gemini II, the twin album of 2016's Gemini I. The first track to be released, "Here To Tell," tells of one man's liminal reverie and its implications for humanity.

The richness of meaning in Warren's songs is often belied by her sparse instrumentation, a consequence of a private music-making process. For a long time, Warren only made music with her best friend and engineer Bella Blasko; the Gemini albums are the first times other musicians have contributed. "Here To Tell" is thus typically, deliberately skeletal — the conceit, after all, is of an "interdimensional being" visiting a young man in his sleep to bestow wisdom upon him, she says. It's a tenuous state of suspension that Warren weaves with few tools: tinkling keys, finger-plucked guitar, cooing woodwinds.

Warren, as usual, is the only voice in this cocoon. Her silvery voice and measured syllables make it clear she wants you to listen, but blink and you'll miss the song's little subtleties. Warren slips between inhabiting the sleeping human and his ethereal visitor, the difference in subjectivity only signaled in the shading of multi-tracked vocals (listen for the fluctuation in identities between the opening line and the next). It's a simple, effective storytelling device in an already delicate song.

Key to understanding Warren's Gemini I and II albums are the two tarot cards of "The Lovers" and "The Devil." Both cards feature a couple which resembles Adam and Eve, but the difference lies in who mediates and triangulates their relationship: an angel in one, and the devil in the other.

The people of "the relationship" can co-create either heaven or hell on earth, she says. The inter-dimensional figure in "Here To Tell" illustrates as much by transporting the sleeping human to an apocalyptic scene. As instrumentation falls away, a guitar line remaining the only recognizable thread, we hear of "the rains, the plagues, the holy slaughters — that's just the price you pay for human desire."

Mercifully, "Here To Tell" ends with the human protagonist being appointed a messenger. As the final line goes, "You're here to tell them so they don't make the same mistake." This intentional shift to the future captures the spirit that animates much of Warren's music and philosophy – an enduring belief that we can be better, despite the hurt and despair we put each other and ourselves through.

Gemini II comes out Feb. 16 via Spirit House Records as a double record, featuring Gemini I on vinyl for the first time.