Accessibility links
Dan Wilson On Mountain Stage The songwriter and producer performs some of his famous collaborations, including Adele's "Someone Like You" and The Dixie Chicks' "Not Ready To Make Nice." 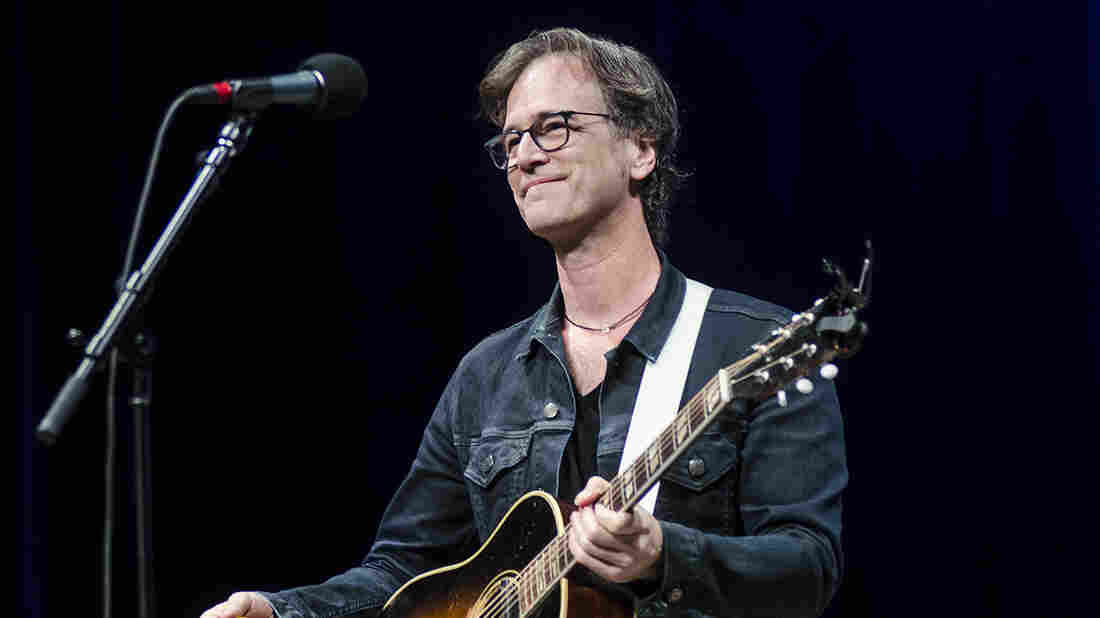 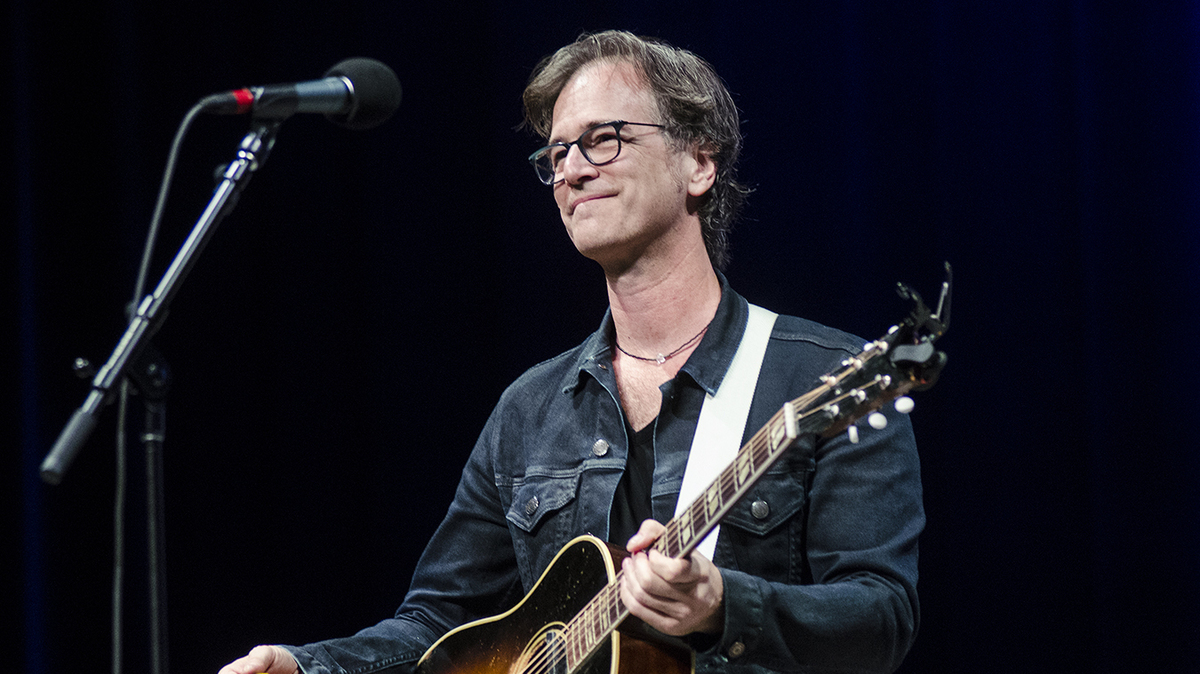 Dan Wilson made his first appearance on Mountain Stage in March 1992 as a member of Minneapolis-based Trip Shakespeare. Wilson would go on to find major label success and commercial airplay with Semisonic before becoming one of the most in-demand co-writers, producers and arrangers for pop and rock musicians.

For his latest release, the crowd-funded Re-Covered, Wilson rearranged and recorded adaptations of some of his songs that became hits for other artists, including John Legend, Taylor Swift, Mike Doughty and LeAnn Rimes.

In this set, recorded live in Charleston, W.Va., Wilson shares the songs and stories behind some of his familiar collaborations, including those with Chris Stapleton, Dierks Bentley, The Dixie Chicks and Adele. He is joined by Brad Gordon on piano until his solo rendition of the Semisonic hit "Closing Time."