Accessibility links
Trainers, Lawyers Say Sexual Harassment Training Fails The primary reason most harassment training fails is that both managers and workers regard it as a pro forma exercise aimed at limiting the employer's legal liability, trainers and lawyers say. 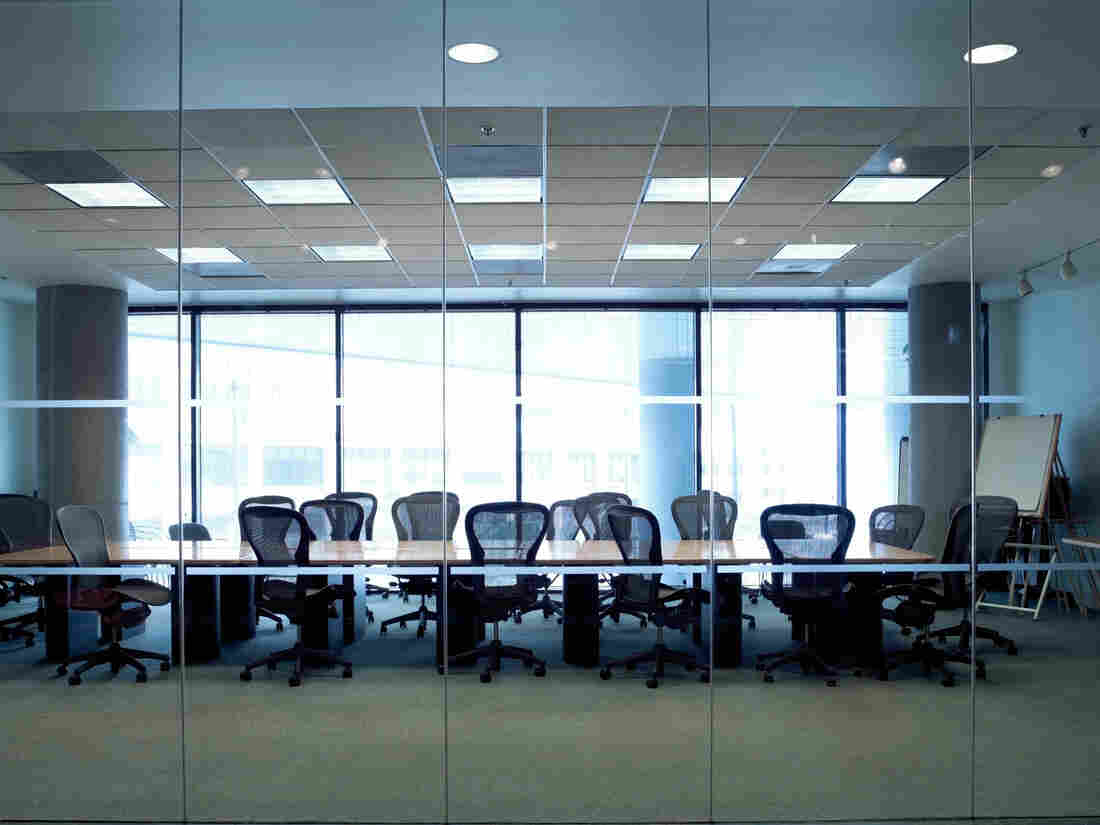 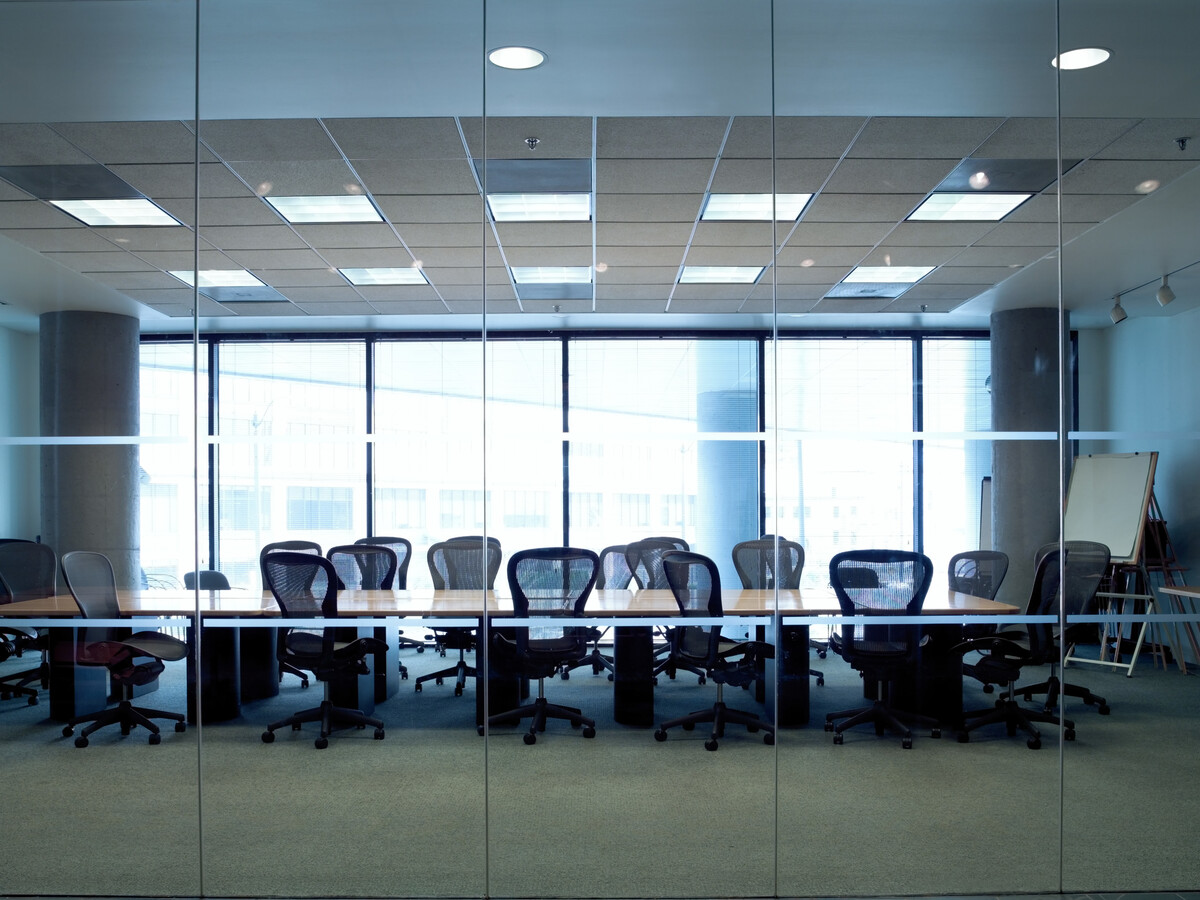 In its report on harassment last year, the EEOC admitted, flat out, that the last three decades of sexual harassment training haven't worked.

As more victims speak out about their allegations, employers — including NPR — are having to confront the failure of their sexual harassment training and reporting systems.

Even trainers themselves say the system has failed.

"We have been checking the box for decades," says Patricia Wise, an employment attorney who served on the Equal Employment Opportunity Commision's task force on harassment. "I don't think people have been very motivated."

The primary reason most harassment training fails is that both managers and workers regard it as a pro forma exercise aimed at limiting the employer's legal liability.

Being focused on legality is problematic because, for example, the letter of the law prohibits "severe or pervasive" harassment when, in fact, Wise notes, there are plenty of examples that might not meet that standard but clearly should not be tolerated in the workplace.

It does not help that most online training courses are stilted and not engaging, Wise says. Instead, Wise recommends face-to-face role-play classes. But companies are doing this less often because online courses are cheaper, easier, and take less time.

"Employees really can zone out and not even pay attention to the training," she says.

In its report on harassment last year, the EEOC admitted flat out that the last three decades of sexual harassment training haven't worked.

Also, Wise says, effectiveness is hard to measure, and companies have little incentive to study it.

"If a researcher comes to your workplace to evaluate your training, and the result is that your training is entirely ineffective, you've basically just developed evidence against yourself," she says.

Elaine Herskowitz agrees. She wrote some of the EEOC's first policies on sexual harassment three decades ago. Now, as a consultant, she investigates harassment allegations, and sees common pitfalls.

"It may be obvious, but it's critical that everyone in the organization undergo training, all the way up to the top," she says. Yet employers often exempt their leaders, creating the kind of double standard that leads to abuse of power.

NPR, for example, requires sexual-harassment training for employees and managers. But the company says former NPR top news editor Michael Oreskes, who was fired recently amid mounting sexual-harassment claims, did not complete his.

Would training stop most incidents? Herskowitz admits she is skeptical. "I'm sorry, you have to know that you cannot just grab another person and kiss them without their consent."

Since nothing else has worked, the Chicago last month decided to put matters, quite literally, in workers' hands. The city's new law requires hotel employers to outfit their housekeeping staff with panic buttons.

Karen Kent is president of the UNITE HERE 1 hospitality workers union, who lobbied for the law, after her union's survey of female members showed half of them experienced sexual harassment, often from guests.

"I'm ashamed that I did not know how widespread the problem was," Kent says. "Some of our hotels are a city block, they work in isolation, they're in these rooms, there's a power imbalance."

Herskowitz, the workplace consultant, says even today, harassment is not often reported.

"The most common employee response is to ignore the harassment, and to endure it, and hope it will stop. And part of the reason is fear of retaliation," Herskowitz says.

She says she sees women making public allegations as similar to the panic button. They're demanding immediate attention and sending the message that the existing system is not working.