Accessibility links
Biographer Sought To Write The Kind Of Book Lou Reed 'Deserved' "It wasn't like I had to go looking for the drugs and the sex," Anthony DeCurtis says. "Lou wrote about it ... so I felt it was fair game." DeCurtis' new book is Lou Reed: A Life. 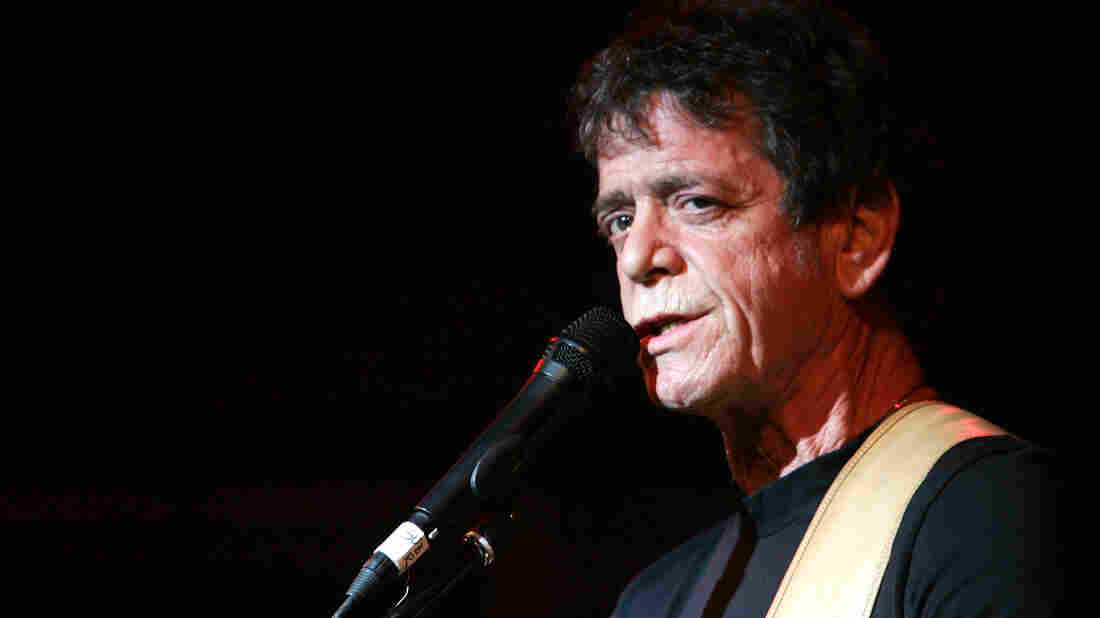 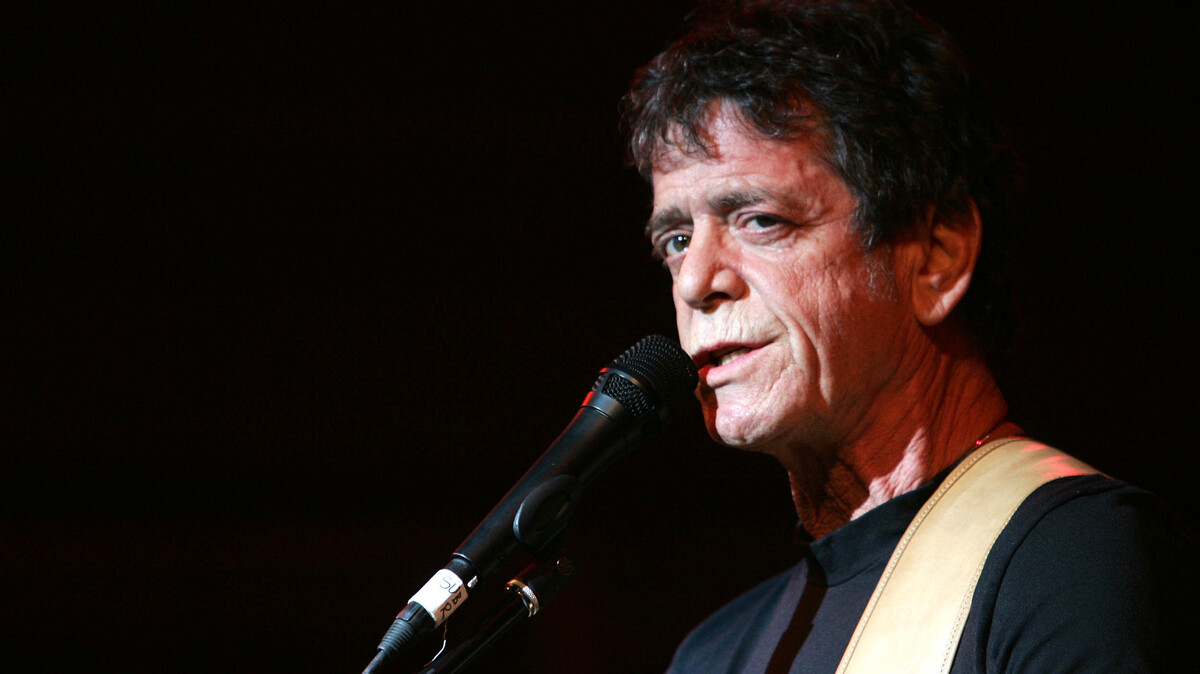 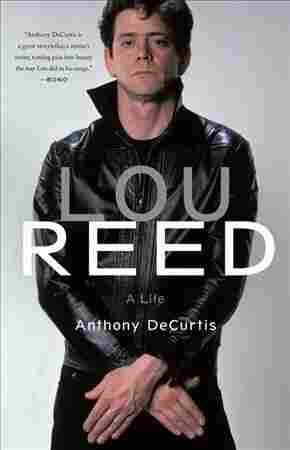 Rolling Stone contributing editor Anthony DeCurtis knew Velvet Underground co-founder Lou Reed and considered him a friend. So when it came time to write a biography of the late singer-songwriter, DeCurtis knew exactly what kind of book he would pen.

As part of his research, DeCurtis interviewed many people Reed knew, including his first two wives. His biography, Lou Reed: A Life, paints a portrait of a complicated man who loved pop music, experimented with drugs and sex and had a history of domestic abuse.

DeCurtis acknowledges that Reed, who died in 2013, may not have approved of all of the material in the book. But, he says, "It wasn't like I had to go looking for the drugs and the sex. Lou wrote about it. It was just out there, so I felt it was fair game."

Part of that was Lou hated being alone at any time, so that obviously put demands on the relationship. But also he wanted these women in certain instances to come and work for him — [to be] his lighting designer or manager or just be with him all the time. Record companies would call them and just say, "Look, Lou's feeling this or doing that, is it possible for you to come and calm him down?" So there was that. But they also talked about a kind of sweetness.

On Reed's history of domestic abuse

There was an incredible level of fear of abandonment and terror and that's what motivated his violence, you know. It was in no way — it doesn't matter what the motivations were, to a certain extent, unless you're trying to understand this person. It's a heinous act, but it's coming out of a kind of desperation. I mean, it's less about hostility than it is about a kind of self-hatred and fear.

On Reed's love of pop music

He loved pop music and that was true at the same time as he also wasn't always doing that by any means. But he was taking pop elements. On the that first Velvet Underground record if you listen to a track like "There She Goes Again," he lifts Marvin Gaye's "Hitch Hike" for the riff. There's an element of loving what pop music is and all of those teenage emotions ... Lou's deep, passionate love of doo-wop and that kind of adolescent swept-away-on-the-wings-of-love, it was very essential emotion for him and it remained that way.

On the period when Reed had electroshock therapy

I think that Lou was acting out in a variety of ways. While he was in high school he was certainly using drugs. He had wild mood swings. He definitely enjoyed getting under particularly his father's skin, and he also was acting out — like people would see his kind of gay life almost in performative terms. ...

The family was very conventional and as a kind of middle or upper middle class Jewish family in the suburbs they went and consulted doctors about the kind of problems that they saw. The doctors advised this electro-convulsive therapy, which Reed saw as a kind of torture. ... To him it was a very decisive dividing line in terms of his relationship with his parents.

And, of course, he made Berlin, which at the time was vilified — later to be resurrected and lionized — but at the time that it came out, it was regarded as an outrage and a crazy move because it was such a harsh and depressing record. So he would turn on himself. He would do whatever he needed to do to restore his standing once he had destroyed his standing.

It's also such a depiction of an addict, really, and a kind of mindset. It's not necessarily the way an addict would articulate the experience, but it's a distillation of an almost unconscious or unexpressed experience that the drug heroin might have on a user.

It expressed an element that I think ran through Lou's work through his entire career, which was this kind of sense of distance and empathy. On the one hand there's a deep understanding of what that individual was feeling and also a step away from it, and it's nonjudgmental.

That was something that Lou struggled with. I mean, people would come up to him for years and say, "I heard the song 'Heroin' and that made me want to go use it." That was never his intent, of course, and he stopped playing it for a time, for that reason, then went back to it. I think the kind of issue that his music would always raise, which is can you descend into this underground, describe it, and not glamorize it.

Sam Briger and Seth Kelley produced and edited the audio of this interview. Bridget Bentz, Molly Seavy-Nesper and Patrick Jarenwattananon adapted it for the Web.