Accessibility links
Some Twitter Users Embrace Longer Tweets; Some Stay Terse Twitter has officially doubled its signature 140-character limit for all of its users. Not all users think longer is better. 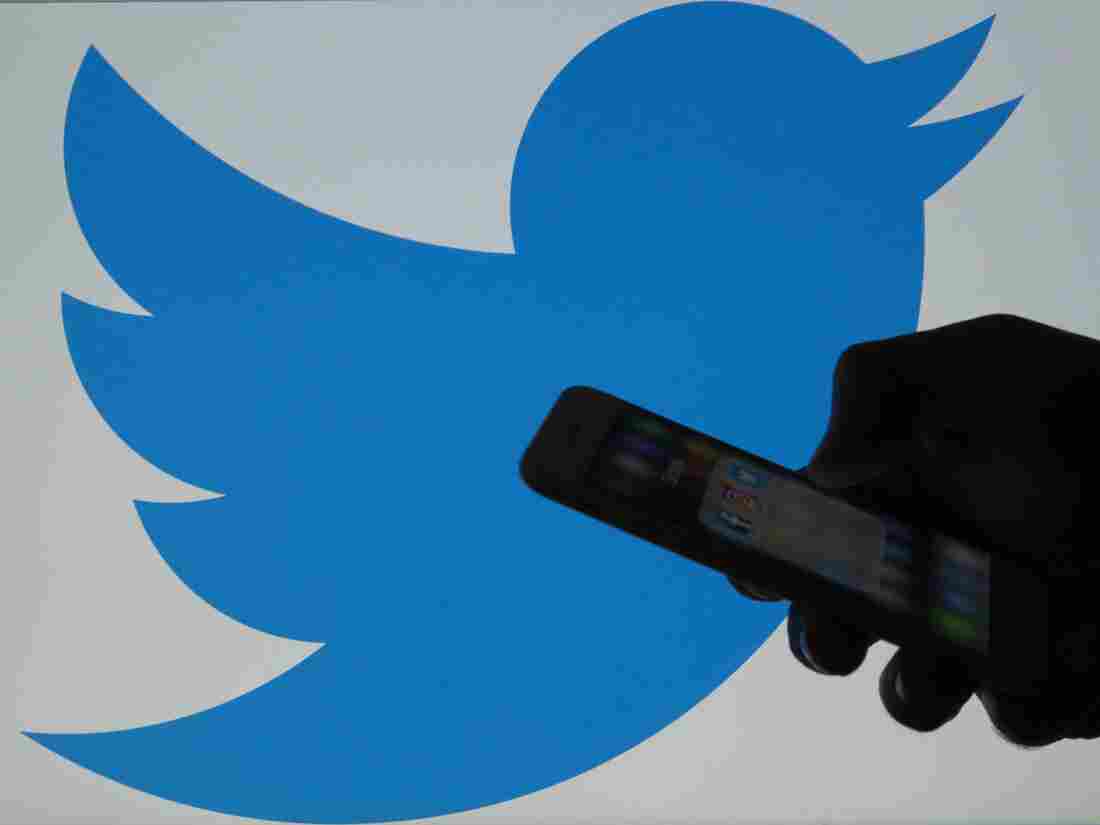 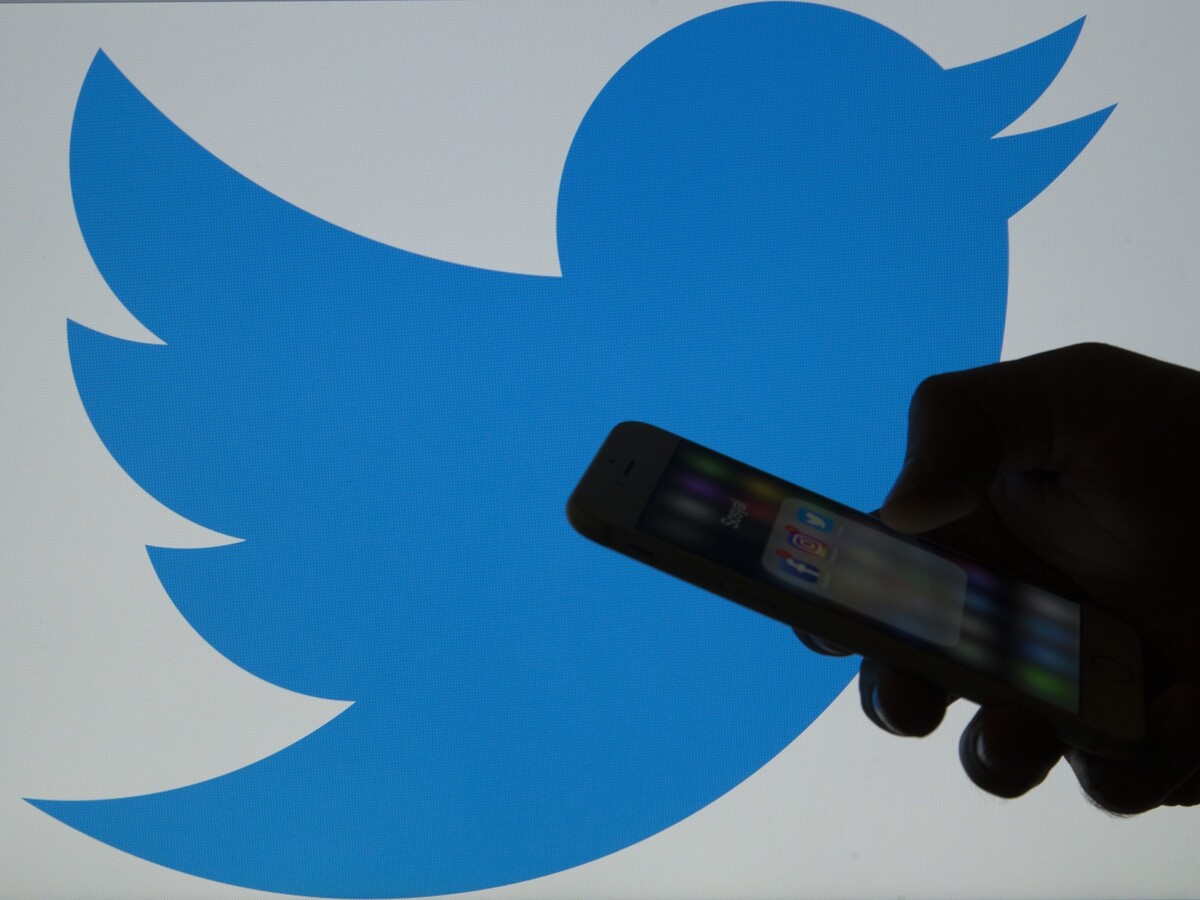 In early September, Twitter announced it was moving on from its "arbitrary" 140-character limit by doubling the amount of characters a tweet can contain to 280.

This is a small change, but a big move for us. 140 was an arbitrary choice based on the 160 character SMS limit. Proud of how thoughtful the team has been in solving a real problem people have when trying to tweet. And at the same time maintaining our brevity, speed, and essence! https://t.co/TuHj51MsTu

Some users were instantly skeptical — after all, they had signed up for a website whose defining features were, as its founder and CEO Jack Dorsey noted, brevity and speed.

Until this week, only a select group of Twitter users were able to tweet past the 140 character count in a trial period. Now, the 280 character feature has been rolled out for the entirety of the platform.

"We — and many of you — were concerned that timelines may fill up with 280 character tweets, and people with the new limit would always use up the whole space," said Twitter product manager Aliza Rosen in a blog post. "But that didn't happen."

"People in the test got very excited about the extra space in the beginning and many tweets went way beyond 140. We expect to see some of this novelty effect spike again with this week's launch and expect it to resume to normal behavior soon after," said Rosen.

Rosen also says that during the 140 character-only era, 9 percent of English language tweets hit the character limit. Since the expanded character count, this happened far less frequently — now, only 1 percent of tweets run up against the limit.

The company also cited language differences in its decision to expand. In character-based languages such as Chinese and Japanese, "you can convey about double the amount of information in one character as you can in many other languages, like English, Spanish, Portuguese, or French," wrote Rosen.

For these reasons, says Rosen, the character count for tweeting in Japanese, Korean, and Chinese won't be doubled.

Some Twitter users were lukewarm about the platform-wide update. Many chose to dedicate their first 140+ character post to jokes.

Twitter’s destroyed its USP. The whole point, for me, was how inventive people could be within that concise framework. #Twitter280characters