Accessibility links
Election Day Results Brought Many Firsts For Diverse Candidates Nationwide From the first openly transgender legislative candidate in the country to the first Sikh mayor of Hoboken, N.J., voters across the nation acted to increase diversity among elected officials. 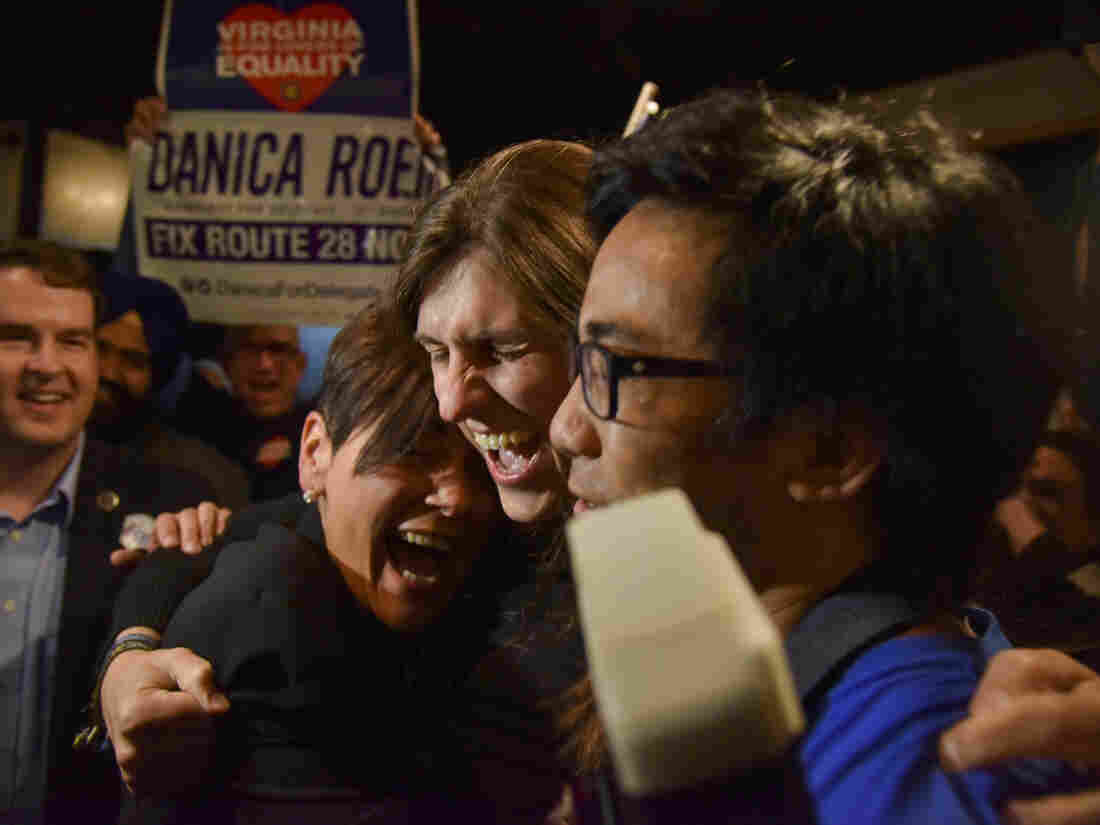 Danica Roem is among the many candidates who won historic elections Tuesday. The Washington Post/Getty Images hide caption 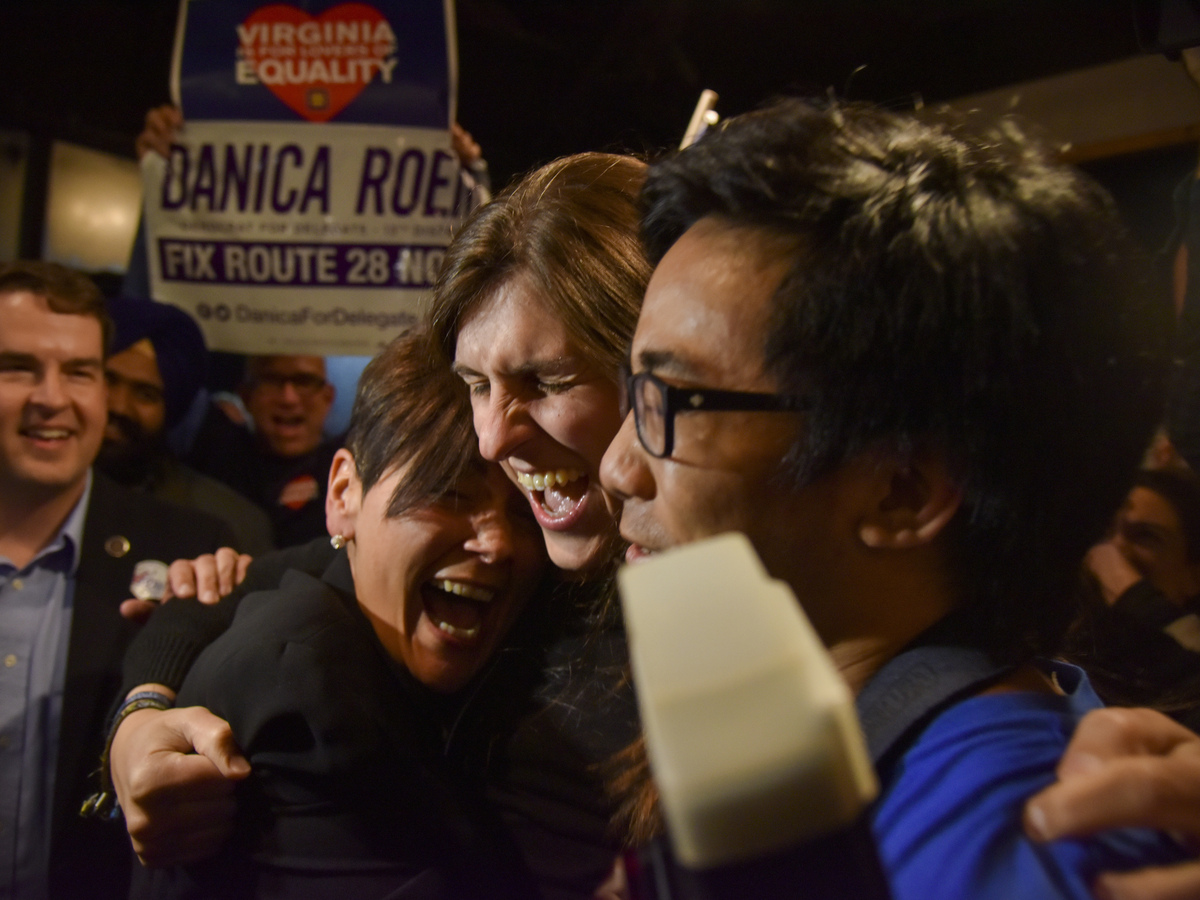 Danica Roem is among the many candidates who won historic elections Tuesday.

Tuesday's election not only brought Democratic wins in high-profile gubernatorial races in Virginia and New Jersey, but it also saw historic victories for women, minority and LGBTQ candidates in down-ballot races nationwide.

Roem outraised Marshall, who called himself Virginia's "chief homophobe," 3 to 1. Marshall, who had served 13 terms, was the sponsor of a so-called "bathroom bill" that died in committee. But voters seemed more concerned about local issues like traffic congestion in electing the former journalist.

Also in Virginia, Kathy Tran, a refugee from Vietnam, became the first Asian-American woman elected to the House of Delegates. And Elizabeth Guzman and Hala Ayala both defeated Republican incumbents to become the first Latina women elected to the chamber.

Andrea Jenkins won election to the Minneapolis City Council, becoming the first openly transgender person of color elected to office in the U.S. Jenkins was a policy aide on the city council and won more than 70 percent of the vote.

Across the Mississippi River, Melvin Carter was elected the first African-American mayor of St. Paul.

In Hoboken, N.J., Ravi Bhalla was elected mayor, making him the city's first Sikh American chief executive. Bhalla had served on the city council for eight years. His campaign was the subject of racist flyers, showing a picture of Bhalla in his turban and the message, "Don't let TERRORISM take over our town!"

Some of the other firsts: