Accessibility links
Pere Ubu On Mountain Stage As their return to Mountain Stage approaches, revisit this 1991 performance by the trend-setting "Avant Garage" rockers. 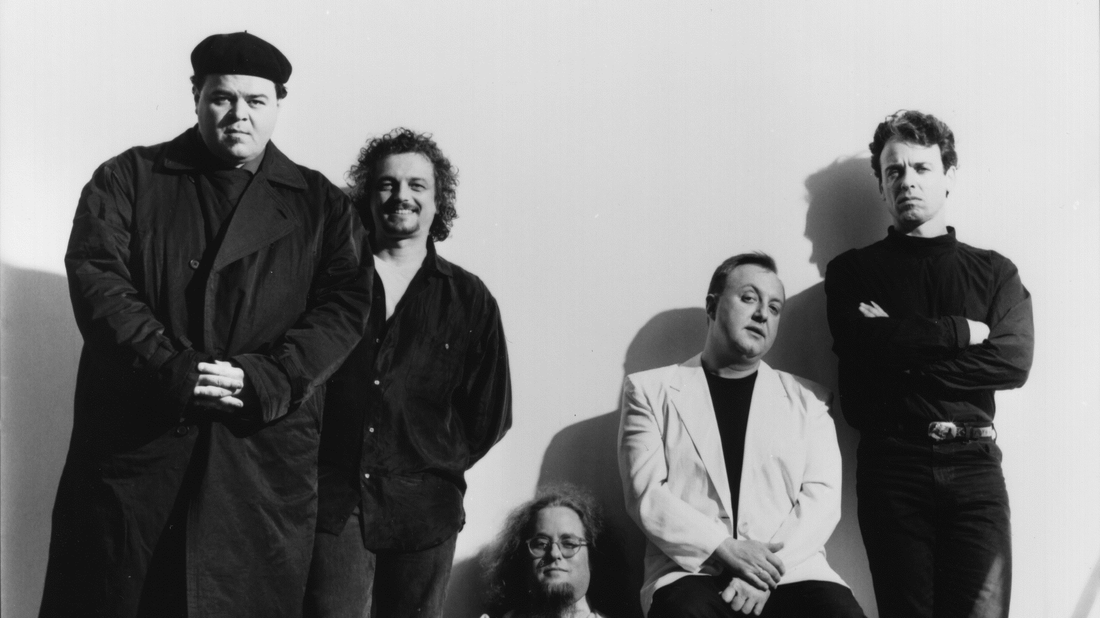 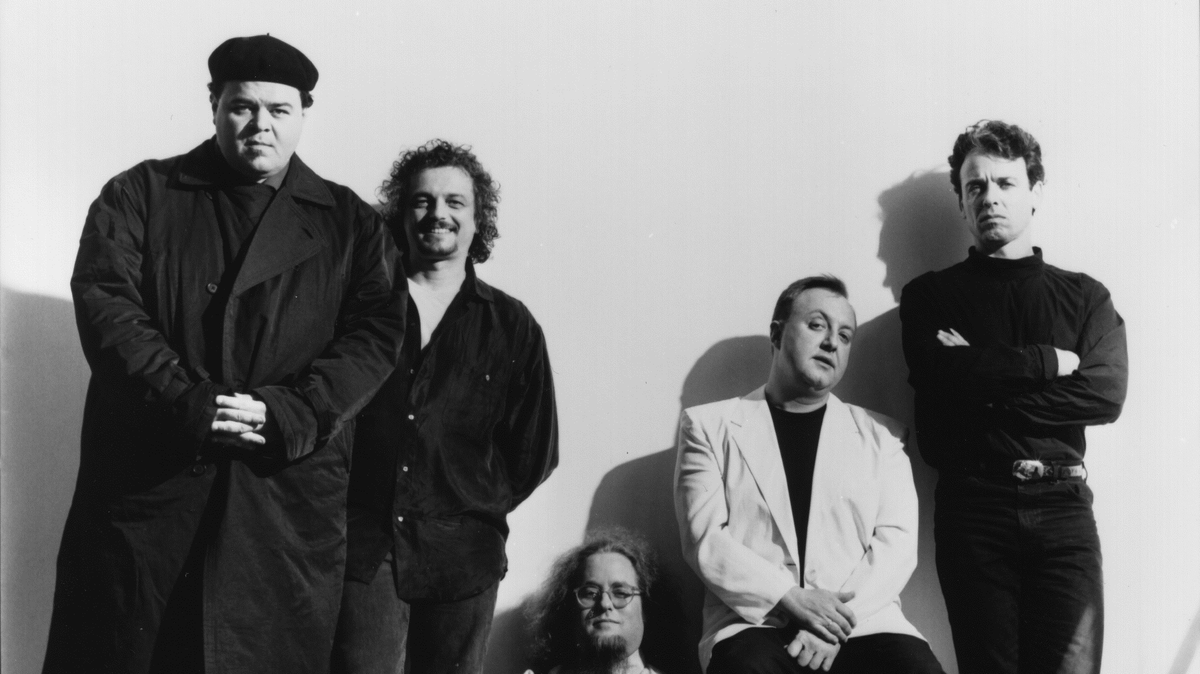 Formed in 1975, trend-setting "Avant Garage" rockers Pere Ubu emerged from Cleveland, Ohio, with an eccentric sound that has sustained four decades of orchestral blue-collar rock, infused with synths, layers of guitar, and the distinct vocal style of David Thomas.

Led by vocalist David Thomas, the band powers through eight tunes in this 30-plus minute set featuring songs from their album Worlds in Collision, released earlier that year.

The touring arm of Pere Ubu is embarking on a U.S. tour with a new album, 20 Years In A Montana Missile Silo. The tour includes a scheduled return to Charleston for Mountain Stage some 26 years later.

You'll hear their appearance in December via NPR Music, and a full European tour and further U.S. tour dates are scheduled for 2018.

Originally broadcast in the fall of 1991.