Accessibility links
Senate Mandates Sexual Harassment Training; House Conducting Review Including Hearing Lawmakers have been looking at how training and reporting is handled on Capitol Hill. The move is in response to a recent wave of sexual harassment scandals and allegations. 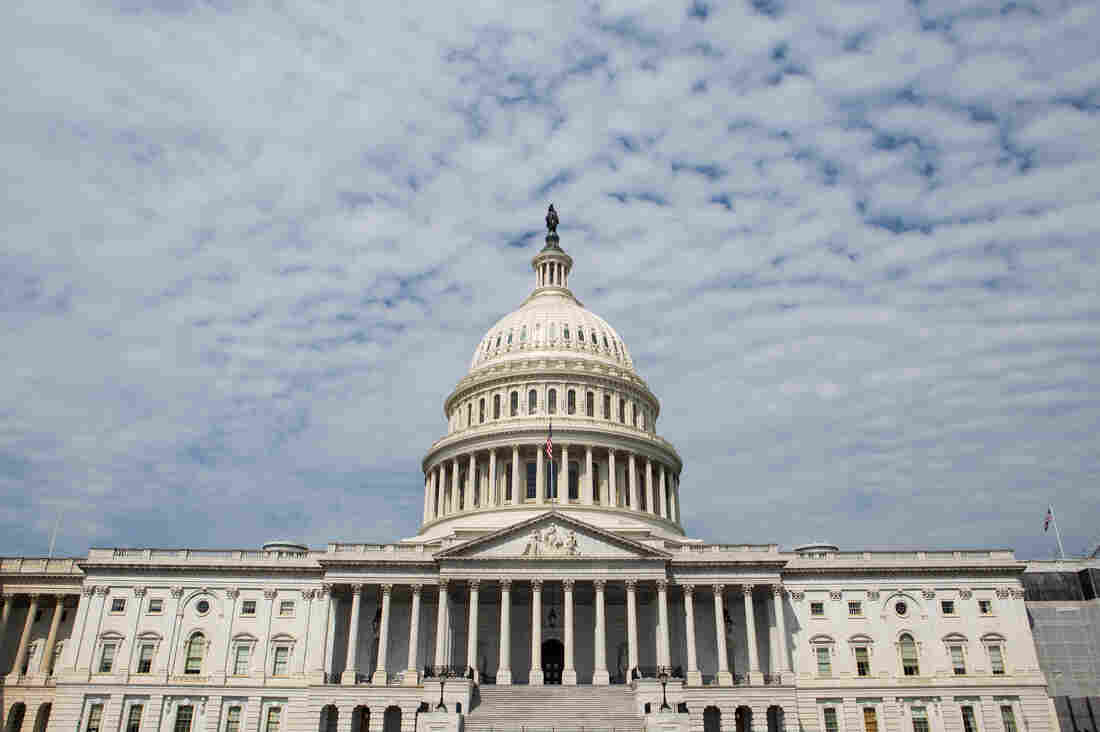 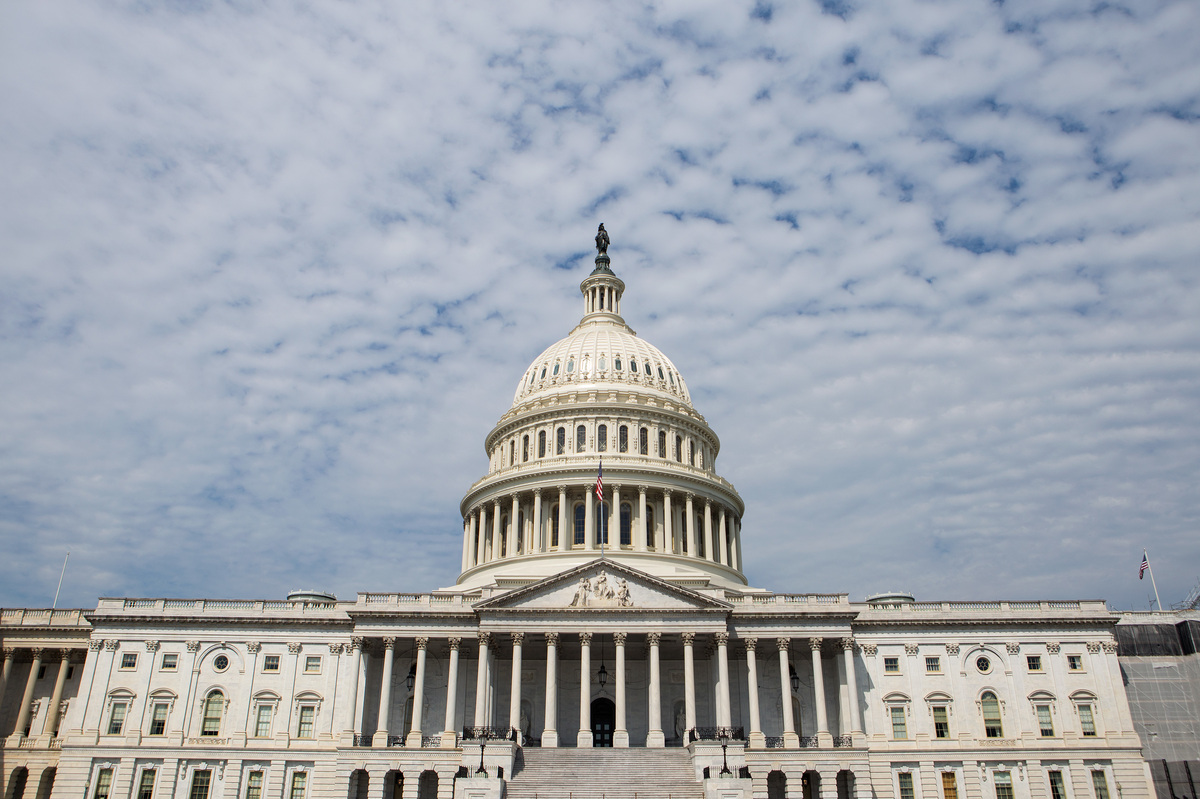 Lawmakers are reviewing rules changes to mandate sexual harassment training for all employees on Capitol Hill.

Updated at 6:30 p.m. ET: Thursday evening the Senate approved a resolution mandating sexual harassment prevention training for all employees of the Senate, including senators.

Usually it takes a scandal that rocks the Capitol to change the way it runs, but this time lawmakers aren't waiting for one before they beginning taking steps to enhance safeguards against sexual harassment in Congress.

"It is necessary just as it is in any workplace: you should have harassment training," said Sen. Amy Klobuchar, D-Minn., a co-sponsor of a new, bipartisan Senate resolution to mandate sexual harassment prevention training for all employees of the Senate — even senators.

Klobuchar said there is broad support for the proposal, but conceded there is some grumbling from long-serving senators: "(They say) 'Well, I've been here a long time and I've never done anything wrong.' And I go, 'I'm sure that's true, we just think everyone should do it.' "

Across the Capitol, the House is taking similar steps. House Speaker Paul Ryan, R-Wis., has ordered a review of the chamber's sexual harassment training and reporting policies. House Administration Committee Chairman Gregg Harper, R-Miss., is holding a hearing on Tuesday, Nov. 14. The panel has jurisdiction over the management of the U.S. House.

"The Committee on House Administration is committed to work through to make sure that this is a place that sexual harassment does not exist, and that we have an opportunity for any person who has gone through anything has a way to report that," Harper said.

Both the House and Senate offer employees sexual harassment training already, but it's optional. Each individual lawmaker can determine whether or not it's mandatory for staff — and many already do.

Other training on Capitol Hill is already mandatory. For instance, staffers must complete ethics and cybersecurity training sessions as part of their employment. The House and Senate also operate under different rules, and those rules changes only require the vote of the individual chamber to take effect — it does not require a new law.

"We go through a pretty rigorous pre-employment and post-employment training process and this is part of the training that everybody goes through," said Sen. Ron Johnson, R-Wis., of his office policy that includes sexual harassment training. Johnson is also a co-sponsor of the rules change to make it mandatory. "There shouldn't be any resistance, I mean, I hope there wouldn't be any," he said.

Congress has not escaped the recent wave of sexual harassment claims — including, for example, allegations involving Michael Oreskes, who was fired last month as NPR's top editor.

Rep. Jackie Speier, D-Calif., was the first to come forward with her story in late October as part of the #MeToo social media awareness campaign. She posted a YouTube video in which she recounted harassment she endured decades ago as a young Capitol Hill aide.

"I was working as a congressional staffer, the chief of staff held my face, kissed me, and stuck his tongue in my mouth. So I know what's it's like to keep these things hidden deep down inside. I know what it's like to lie awake in bed at night and wondering if I was the one who had done something wrong," she said.

She also suggested Capitol Hill is an environment ripe for harassment. It's a place where thousands of young workers could easily be intimidated by powerful people who could hold great sway over their career paths. "Many of us in Congress know what's it's like, because Congress has been a breeding ground for a hostile work environment for far too long," Speier said.

Just this week, Rep. Brenda Lawrence, D-Mich., put her chief of staff on administrative leave pending a formal review after three female staffers came forward with complaints against him.

Speier encouraged other lawmakers and staffers with harassment stories to come forward, and many have. One current and three former female lawmakers told the Associated Press they were verbally sexually harassed as members of Congress, but none have named their harassers and no male lawmakers have been accused of any wrongdoing.

What male lawmakers seem to be doing is letting their female colleagues take the lead on this issue.

"We thought that it would be good that we do it in a bipartisan way. A Democrat and a Republican, two women, rather than a bunch of men. Does that make sense?" he said.

Most lawmakers on Capitol Hill are saying: It sure does.