Accessibility links
As White House Makes Nice With Mueller, GOP Allies Sharpen Knives For Special Counsel The White House is cooperating, but a small group of Trump supporters is building a case that Justice Department special counsel Robert Mueller must step down — or worse. 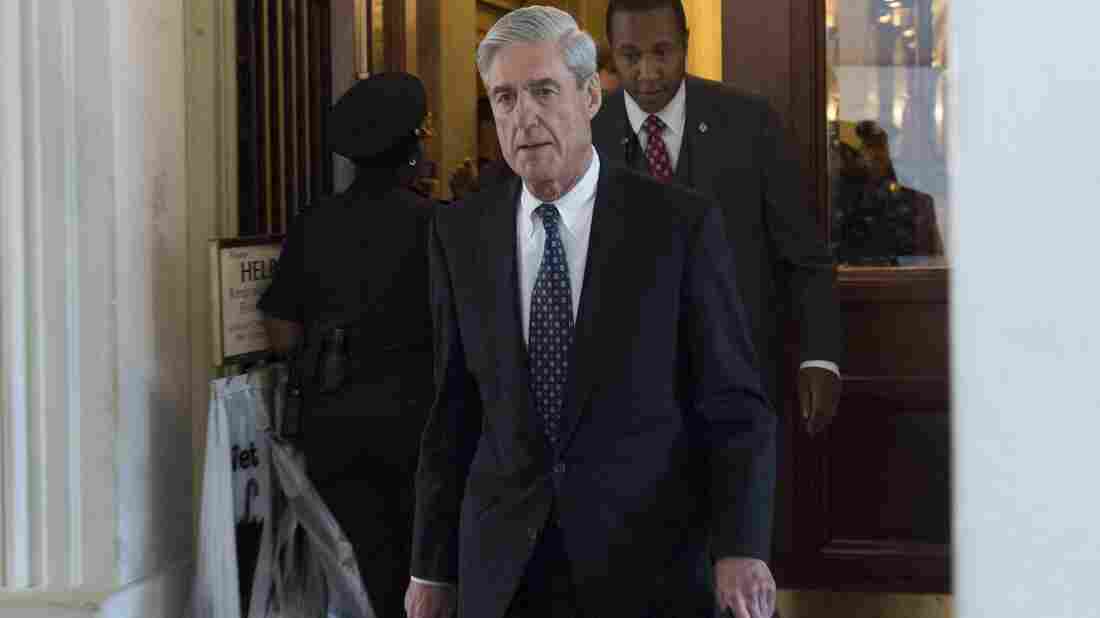 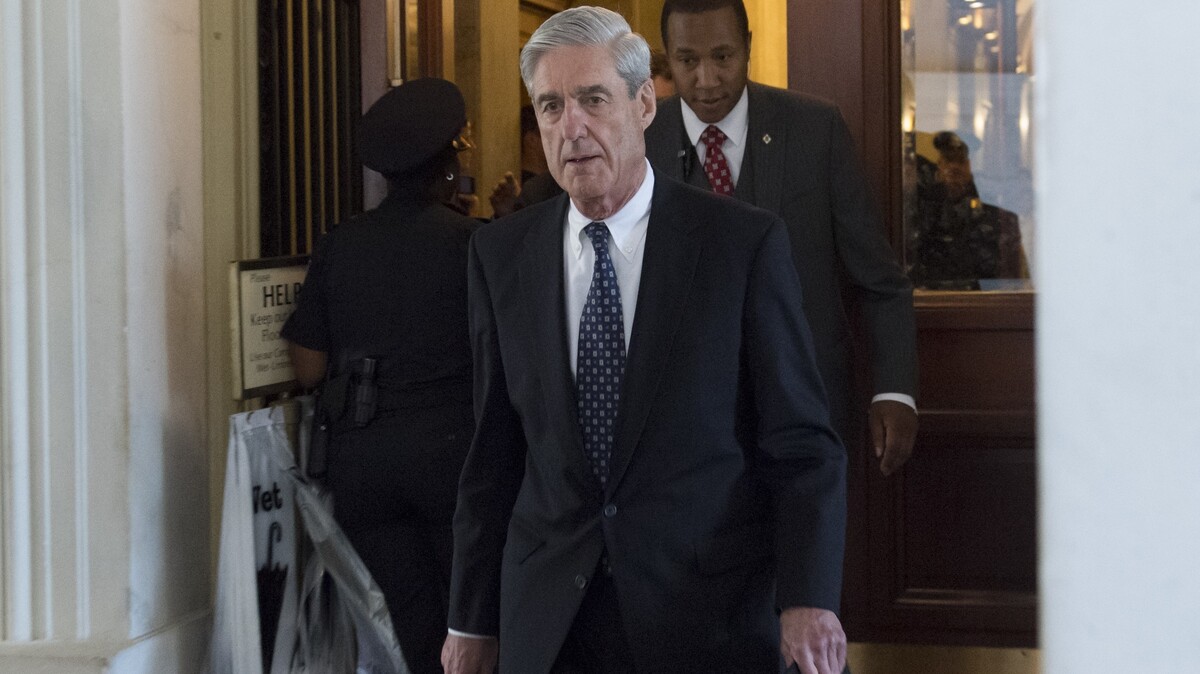 The White House says it is playing ball with Justice Department special counsel Robert Mueller, but some administration supporters in Congress want him out of a job.

A small number of House and Senate Republicans are at work building a storyline about Mueller that would oblige him to at least give up his role in the Russia imbroglio and, at most, become subject to investigation himself.

"We are at risk of a coup d'état in this country if we allow an unaccountable person with no oversight to undermine the duly elected president of the United States — and I would offer that is precisely what is happening right now," Rep. Matt Gaetz, R-Fla., said on the House floor Wednesday.

He and two compatriots have called for Mueller to recuse himself, resign or be fired, and they have offered a House resolution calling for, among other things, another special counsel to look into what they call Mueller's own conflicts of interest.

Mueller appears to be in no immediate danger; House Speaker Paul Ryan, R-Wis., and other legislative leaders have said they expect Congress to permit the special counsel to do his work. A few members of Congress have said they want to pass legislation that would formally protect Mueller, but it has not passed.

Even so, opponents are stockpiling metaphorical ammunition.

Gaetz, his fellow freshman Rep. Andy Biggs, R-Ariz., and House veteran Rep. Louie Gohmert, R-Texas, have been working to codify a narrative that ties together Mueller, the 2010 Uranium One sale, Bill Clinton's speeches in Russia and the infamous, unverified Fusion GPS dossier about Trump from earlier this year.

In this construction, Mueller has become a grand inquisitor run amok.

"Freedom has few greater enemies than a government prosecutor, equipped with boundless authority and resources, who steps outside the constraints of his investigation," Biggs said. "Is Mueller a representative of our constitutional republic, or would he rather be a KGB agent under the old Soviet Union?"

Although Gaetz, Biggs and Gohmert have been out front in making these allegations, they have some broader support. Other Republicans also have called for Mueller to step down. And the chairman of the Senate Judiciary Committee, Sen. Chuck Grassley, R-Iowa, also has called for a separate special counsel to look into the Uranium One sale.

So far, Deputy Attorney General Rod Rosenstein has not agreed. But his boss, Attorney General Jeff Sessions, is scheduled on Tuesday to go before the House Judiciary Committee, of which Gaetz is a member.

Not only does that create an opening for him to ask about Uranium One, but the committee's chairman, retiring Rep. Bob Goodlatte, R-Va., has said he planned to launch an investigation into the FBI's handling of Hillary Clinton's private email server from when she was secretary of state.

Democrats, meanwhile, want to ask Sessions about what they've called inconsistencies between his previous testimony to Congress and news that has since emerged in the Russia imbroglio.

At least two junior foreign policy aides to the campaign have said they talked about contracts or travels involving Russians, even though Sessions previously said he wasn't aware of anyone interacting with Russians.

Those competing storylines could crash headlong into each other at Sessions' hearing.

One template might be the House Oversight Committee's inquiries into the 2012 Benghazi attack, which could become two parallel hearings: Republicans used their time to try to damage Clinton; Democrats used theirs to try to defend her — or attack Republicans.

Goodlatte said in announcing the session that "due to high interest, attendance will be limited to one media representative from each outlet."