Accessibility links
Julia Roberts Is Mom In 'Wonder,' And In Life In a new movie, Roberts plays mother to a child with facial differences about to enter fifth grade in a new school. She took the role in part because her family loved the book it's based on. 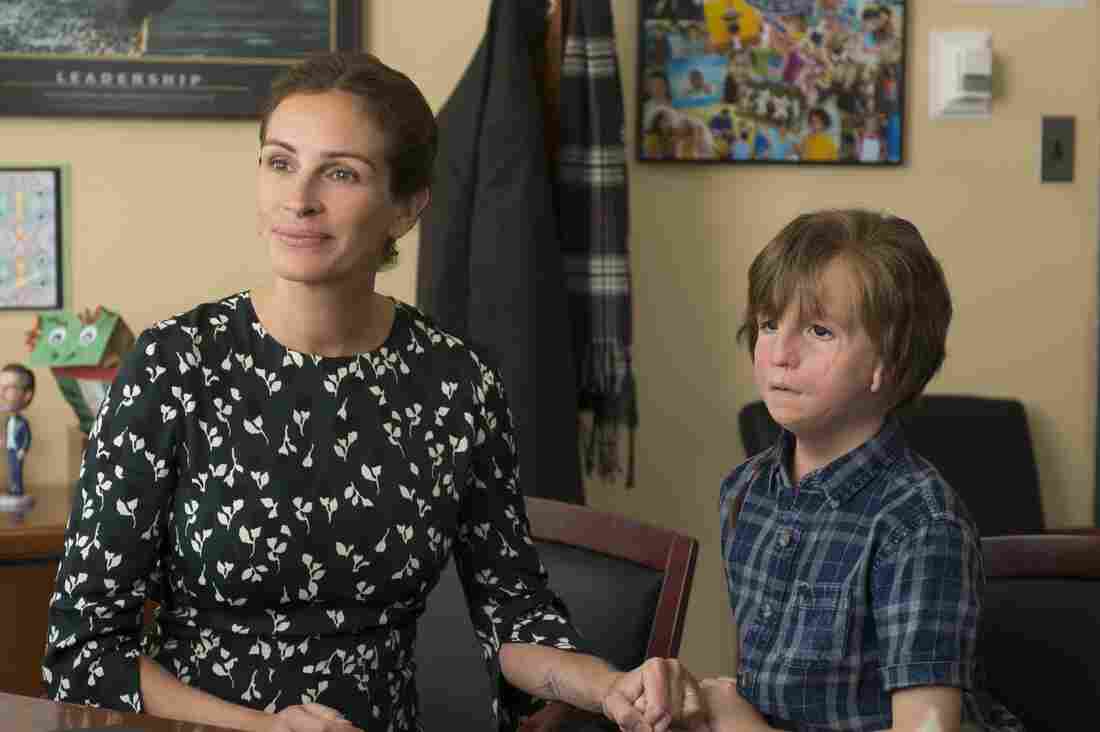 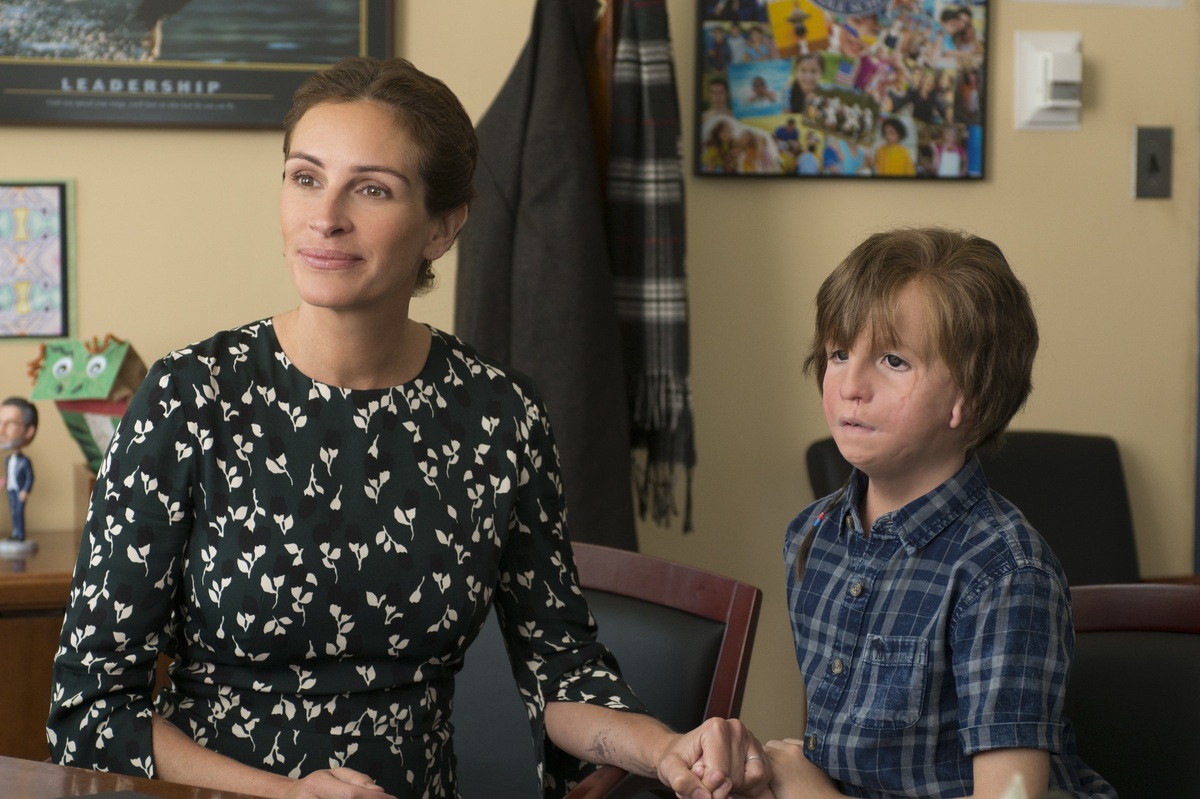 In the new movie Wonder, Julia Roberts plays the mother of a child named August Pullman who was born with severe facial differences. It's prevented Auggie from going to a mainstream school until now, when he's about to enter fifth grade at the local elementary school.

Wonder is based on a novel of the same title by R.J. Palacio. Roberts says she was attracted to the project because she loved the book, and shared it with her three children.

"I had read it myself," she says. "I'd brought it home to my kids, we all read it together – and we were all just so moved as a family. And really great conversations were coming out of it, and ideas, and thoughts and feelings why this person would have done this, or wouldn't have done that."

We spoke about her role as Isabel Pullman, among other things.

It's too pertinent, isn't it? You know, it's a hard time, as parents, to explain the world, particularly when it's so incomprehensible at times to you, to one. And then to try to explain it without judgment or fear in your voice to your children, which I think is the parent's responsibility.

I have not. I have not. And I don't know why or how I was, you know, spared this as part of my life experience, but you know, some of these stories are so challenging to read or to hear about — someone going through something like that, that kind of pain, that kind of dehumanization. And of my three children, I have a daughter, and so certainly all conversations like this do – I mean, here we're talking about protecting our children, protecting our family, and then this becomes the daily conversation, and you just — of course you think: How close can I hold my daughter? How safe can we keep her from a predator? So it becomes very deeply disturbing. But it has not been part of my life experience.

Not really a mathematical step back, it's just more – there's a lot of math that goes into the equation now of taking a job or not. You know, there's five of us to consider. But if something feels right, you make it work. So I don't think it's so much about taking time off – it's just about being incredibly discerning.

On what she wants people to take away from the movie

You know? Joy. And just a feeling of the best of all humanity can do a little bit better. No matter what we're trying to accomplish in our day, there's always that little bit more space to be a little bit more gentle with each other, or sweet with each other, or take the time to look somebody in the eye and say "hi" when you shake their hand. Whatever it is, there are so many little gentle moments in the day to express kindness to one another, and it's just about taking the time and being reminded to do that.

Sarah Handel and Ed McNulty produced and edited the audio of this interview, and Patrick Jarenwattananon adapted it for the web.