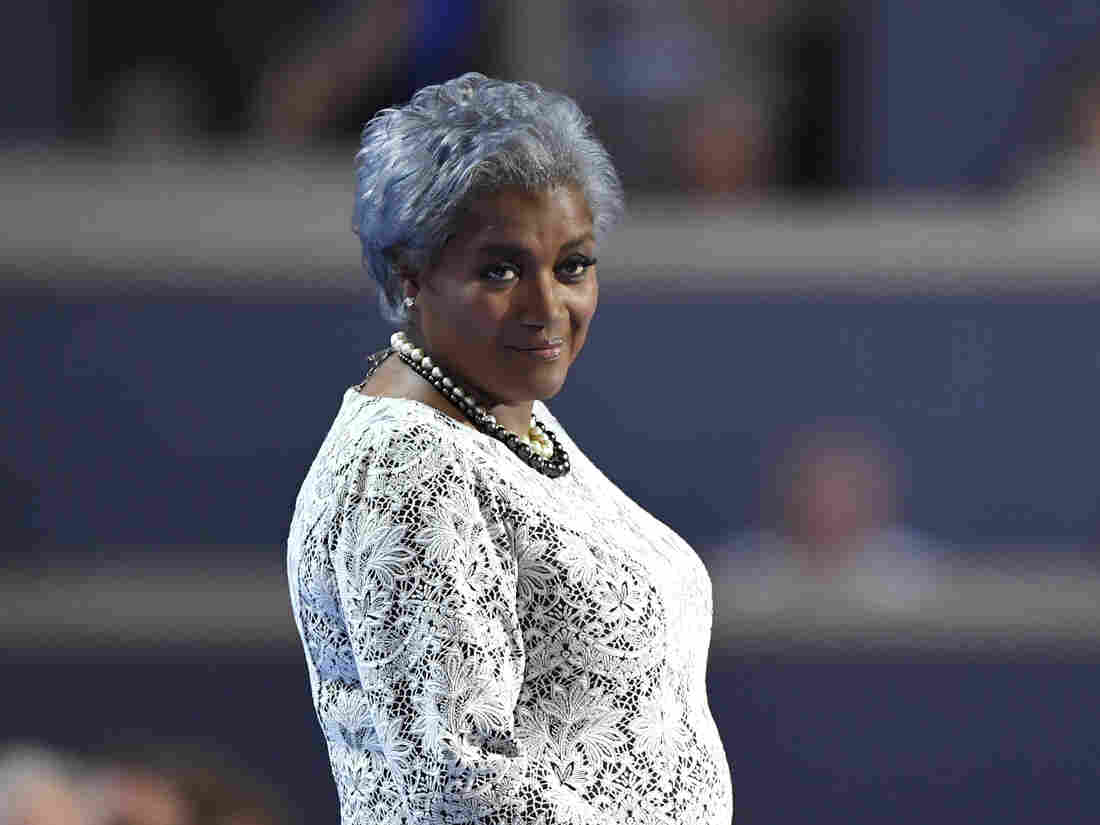 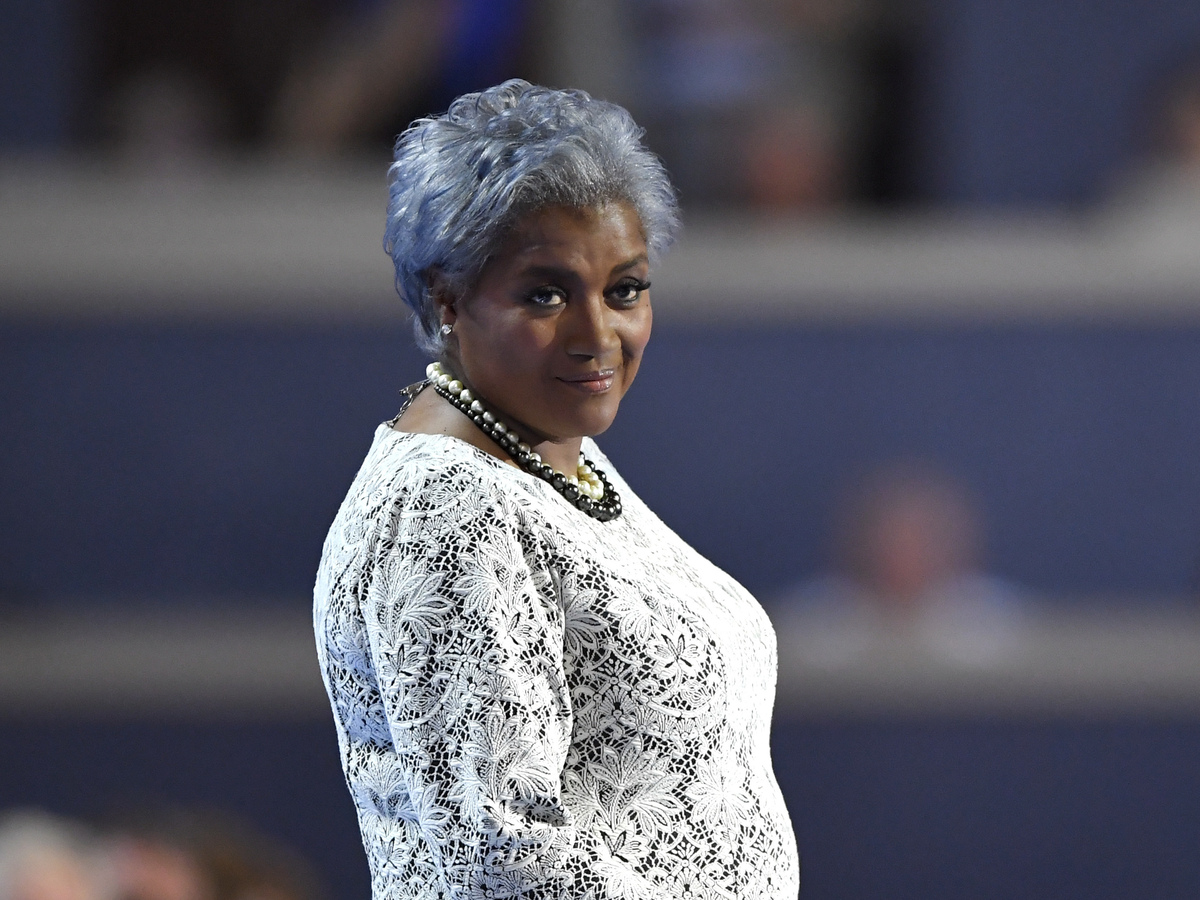 In her new book, former party chairwoman Donna Brazile calls out the Clinton camp for the "unethical" arrangement it had with the Democratic National Committee, which "made it difficult, if not impossible" for her to do her job.

Brazile, who headed the DNC after hacked emails showed staffers openly supporting Clinton in the primary, offers insight into the strategic deal, which she says allowed the campaign to "get control over certain decisions and aspects of the DNC." She also shares concerns she had about the Clinton campaign before the election and the lack of outrage over Russian hacking.

The long-time Democratic strategist spoke with NPR's Lulu Garcia-Navarro about the book, which has stirred a new round of recrimination about what went wrong within the DNC and the Clinton campaign up to the election. The campaign post-mortem is called Hacks: The Inside Story of the Break-ins and Breakdowns that Put Donald Trump in the White House.

On whether the nomination process during the election was rigged

No, the primary was not rigged. What I said in the book was that in exchange for bailing out the party, which was broke, the Clinton campaign would get control over certain decisions and aspects of the DNC that made it difficult, if not impossible for me to do my job. I call it unethical, but the primary itself was not rigged.

On whether Bernie Sanders could have defeated Donald Trump

You know, I have never once thought of that ... Hillary won more than 3 million votes over Donald Trump. She won 4 million more than Bernie Sanders. I think had the hacking not taken place, I think she could have won this election.

On some of the failures of the Clinton campaign

I respect those who are more educated about algorithms and data analytics. All I know when I was growing up, there was a certain person in every precinct that you contacted and said "I need you to help us get out the vote." And I believe that Brooklyn [where the Clinton campaign headquarters was located] was missing a lot of that strategic sense because they were ... over-relying on data.

On where the Democratic party goes from here

I want my party to lead, I want my party to be victorious at the ballot box as you saw last week ... but I also want my party to learn from the mistakes of the past. You don't spend seven months of your life during one of the most extreme cyber espionage campaigns getting attacked, you know, each and every day to wake up the day after and say "OK, let's go back to usual." No, we can't go back to usual as long as we have a president who will not acknowledge that the country was under attack by Russia, a president who will not work to ensure that we work to strengthen our democracy in the future and a president who continued to call the investigation a hoax. So if I'm angry about anything, it's that I'm disappointed that more Americans are not upset at the fact that we were hacked last year.

On Democratic campaigning in the future

We have to have a message for [voters]. We have to talk to everybody, whether you live in the suburbs or in the inner city. I think the Democratic party has to have a strong message. What we saw on Tuesday was that we have to field candidates all across America. Take a chapter from the book we just made on Tuesday, the history that we just made on Tuesday. We have to invest in these down ballot races, whether it's City Council or the school board, we have to essentially go back to the American people with a positive message moving forward, not just that we're anti-Trump. Although, Trump gives us enough ammunition every day to go after him.