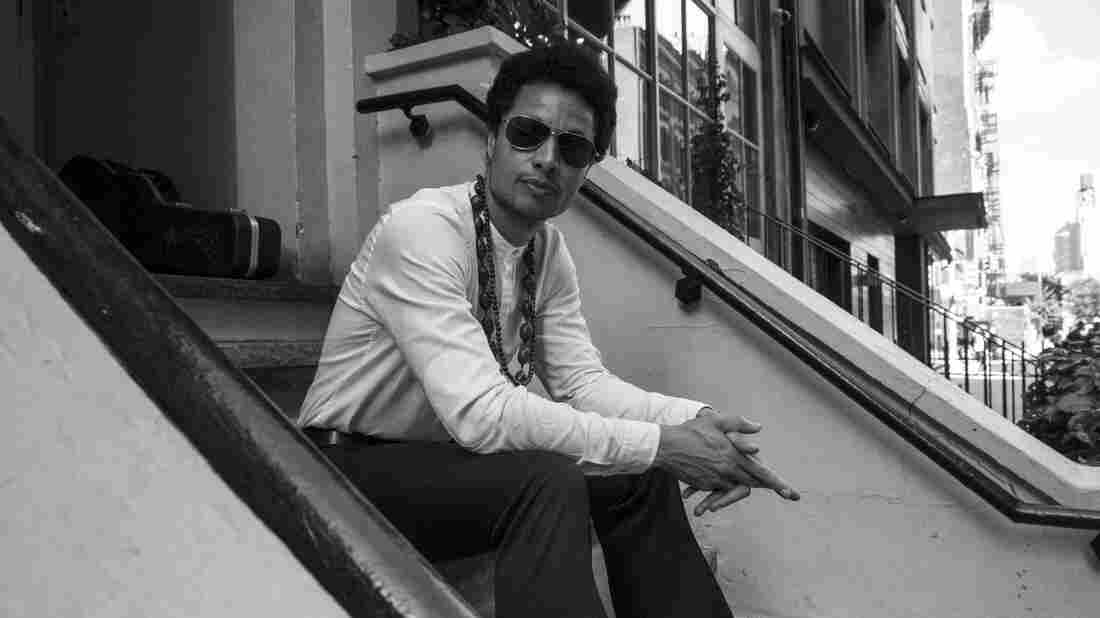 José James will tour a program of his favorite Bill Withers tunes, culminating in a covers record in 2018. Janette Beckman/Courtesy of the artist hide caption 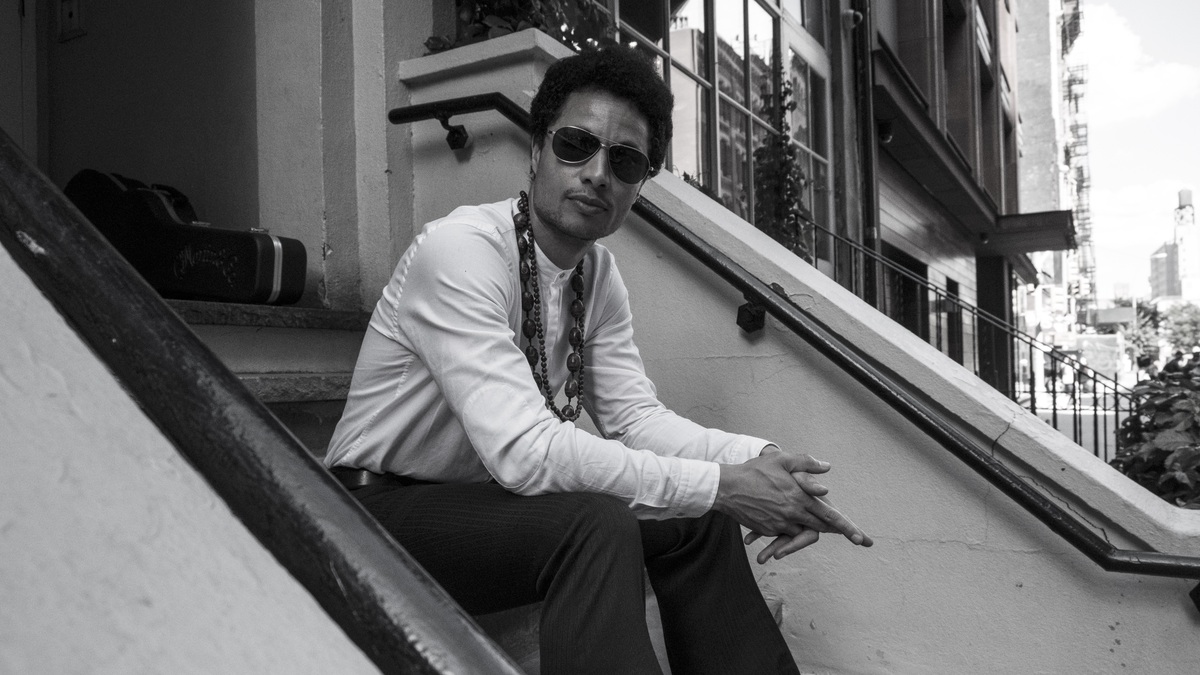 José James will tour a program of his favorite Bill Withers tunes, culminating in a covers record in 2018.

José James, the eclectic, groove-minded jazz singer, has made no secret of his fondness for Bill Withers. There's a medley that James has been singing in concert for years, linking Withers' despondent anthem "Ain't No Sunshine" with an upturning grace note, "Grandma's Hands."

Gradually a few other Withers classics, like "Just The Two Of Us," found their way into that medley, to an extravagant crowd response. Something about the mix of down-home truth-telling and elegant concision in Withers' songs was a natural fit for James, whose voice occupies a similar register, and whose profile has likewise cut across several subcategories of black music.

So now James is making it official, announcing a new tour, "Lean On Me: José James Celebrates Bill Withers," that will culminate in a vinyl album next year. His band, made up of serious jazz musicians — Sullivan Fortner on keyboards, Brad Allen Williams on guitar, Ben Williams on bass and Nate Smith on drums — backs him in this video performance of "Better Off Dead."

Withers, whose 80th birthday falls next year, never shied away from difficult subjects as a songwriter. His fans know "Better Off Dead" as the closing track of his landmark 1971 album Just As I Am. The song is a suicide note in verse form, left by an alcoholic despairing that his wife has deserted with their children. (The track ends with a gunshot.)

The bleak pathos of the tune is tempered in this arrangement, which James bends into a funk jam: reshaping the contour and cadence of the melody, "remixing" his own phrases in real time. True to form, there's even a quotation of "Ain't No Sunshine" during an extended outro tag.

The video was filmed at the Schott NYC factory, which explains the rack of motorcycle jackets at one end of the frame. Along with James' in-the-pocket vocal delivery, it's an effective showcase for the band. Fortner's Fender Rhodes solo is a study in churchly soul, and Smith delivers the same magnetic presence he brought to a recent Tiny Desk Concert.

"Lean On Me: José James Celebrates Bill Withers" will have its premiere during the 2018 NYC Winter Jazzfest, on Jan. 11 at Le Poisson Rouge. For tour dates, visit josejamesmusic.com.