Accessibility links
10 Great, Perfect, Solid-Mithril Ideas For 'Lord Of The Rings' TV Spin-Offs Amazon Studios is bringing an ongoing Lord of the Rings prequel series to television. The deal includes an option for "a potential additional spin-off series." Tom Bombadil, call your agent. 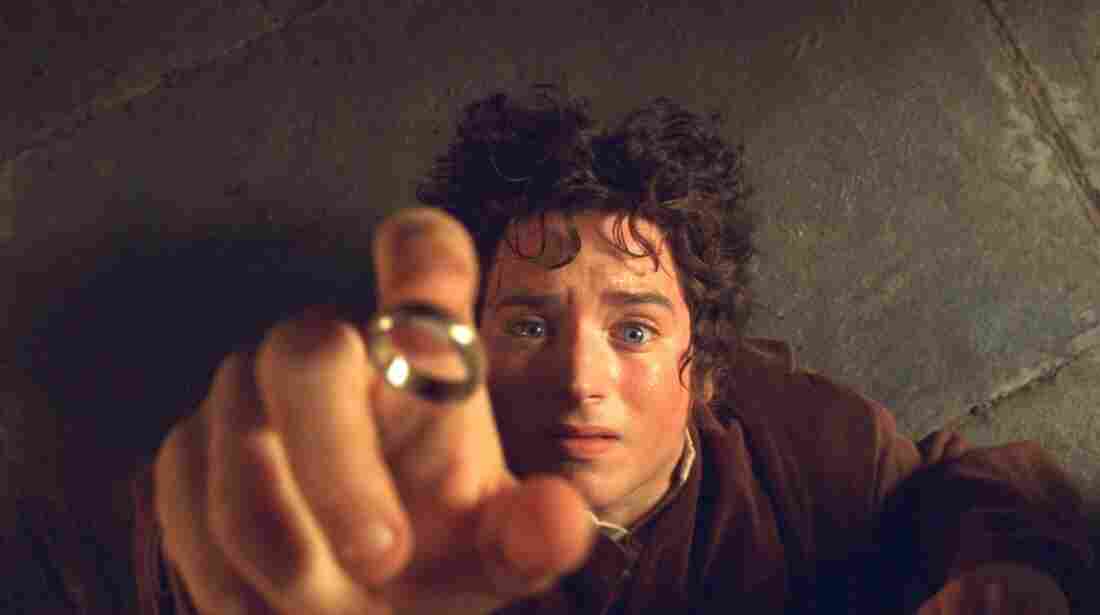 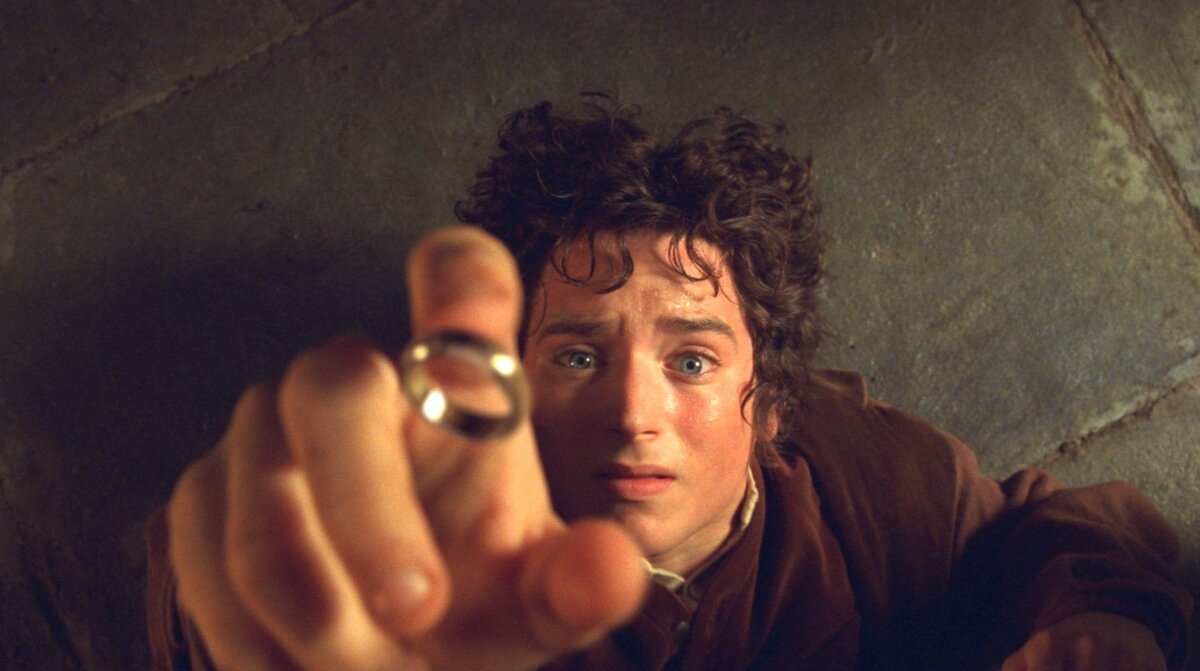 On Monday, Amazon Studios announced it had acquired the rights to bring J.R.R. Tolkien's The Lord of the Rings to television. The ink's still wet on the contract, so details are sketchy.

We know only that it will be an ongoing, multi-season series that will "bring to the screen previously unexplored stories based on J.R.R. Tolkien's original writings," according to the press release — and that it will be set before the Fellowship of the Ring, the first volume of Tolkien's main LoTR saga.

Now: That means it could be an immediate prequel, taking place during the 60 years that stretch between the events of The Hobbit and The Fellowship of the Ring — but what if they decide to double down on the pre- of it all, and set it further back in time?

There's no shortage of material. Both The Hobbit and The Lord of the Rings are set at the end of what Tolkien called the Third Age — but he wrote many, many tales set during the First and Second Ages of Middle-Earth. In The Silmarillion, he provided that world's creation myth, and in books like Unfinished Tales, The History of Middle-Earth, The Children of Hurin and Beren and Luthien, his son Christopher has woven together fragments of stories and poems that build out the world even more.

The most intriguing passage of the announcement, however, was this:

The hunt is on for the series that will be the Maude to Lord of the Rings' All in the Family. The Empty Nest to its Golden Girls.

We have some ideas.

It's ... it's less annoying than it sounds, the singing.

Everyone's favorite immortal forest-spirit and his wife Goldberry kick it with some of Arthedain's surliest, most hardened teens. They provide straight talk, and tough love ... and singing. Lots of singing. So, so much singing.

Join the men and women of B.O.M.B.A.D.I.L — The Benevolent Order of Merry, Bucolic Agents of Divine-Ish Law — as they defend the Kingdom of Arnor's borders from those who would upset the natural balance, using only their wits. And singing.

Test your survival skills against the Ranger men call Strider, or Longshanks. How does he survive in The Wild? Where did he learn so much Elvish lore about herbs and berries? And why does his hair look so good when he hasn't showered in months? Is that the Numenorian genes or what?

Learn how the Lost Wizards, Alantar and Pallando, got so lost! This inseparable, constantly squabbling pair of Blue Istari take their magic show on the road, but the risque nature of their double-act — and their in-your-face life-choices — are constantly getting them in hot water with the local constabulary.

8. Gardenin' With The Ol' Gaffer

The Shire's premiere organic farmer shares tips and tricks for growing pretty flowers and PO-TAY-TOES an' like that, yessir.

9. To The Manor Beorn

In this fish-out-of-water comedy, everyone's favorite immortal forest-spirit is forced to move back in with his mother when his wife, Goldberry, dumps him for a malevolent willow tree. Can Tom make a new life for himself as a claims adjuster, even though his co-workers frown on his singing at the office?