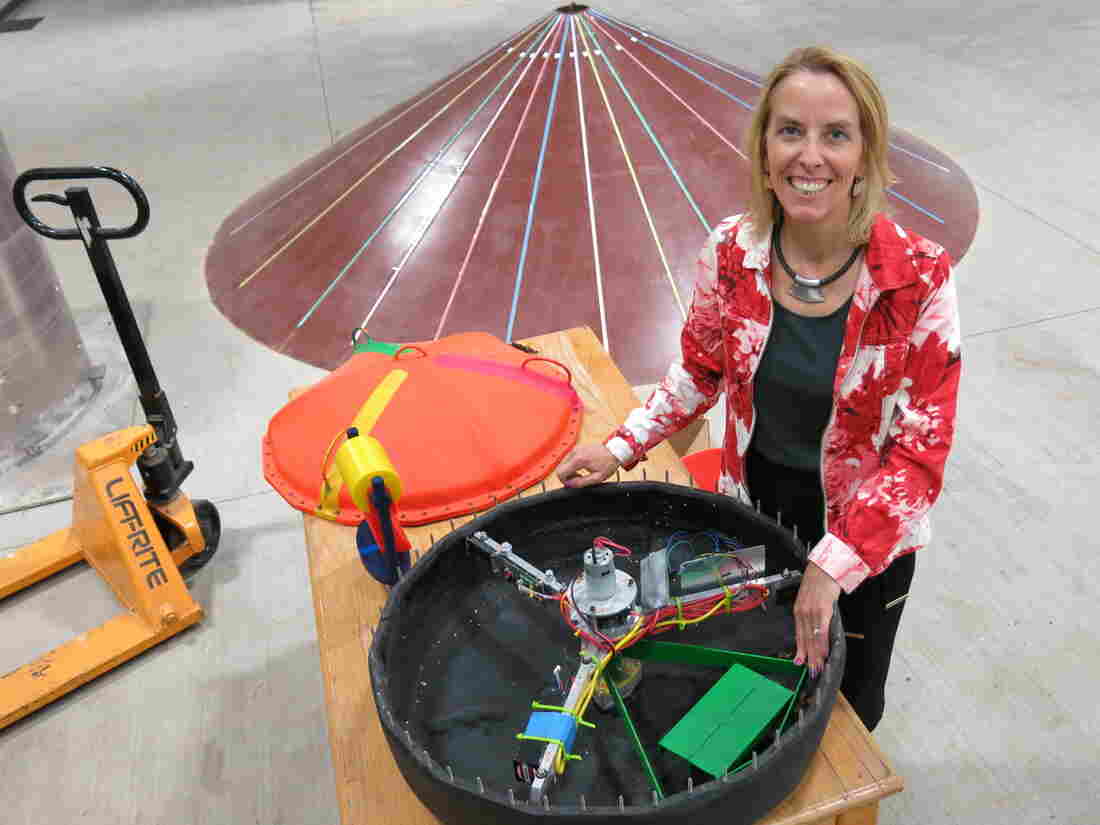 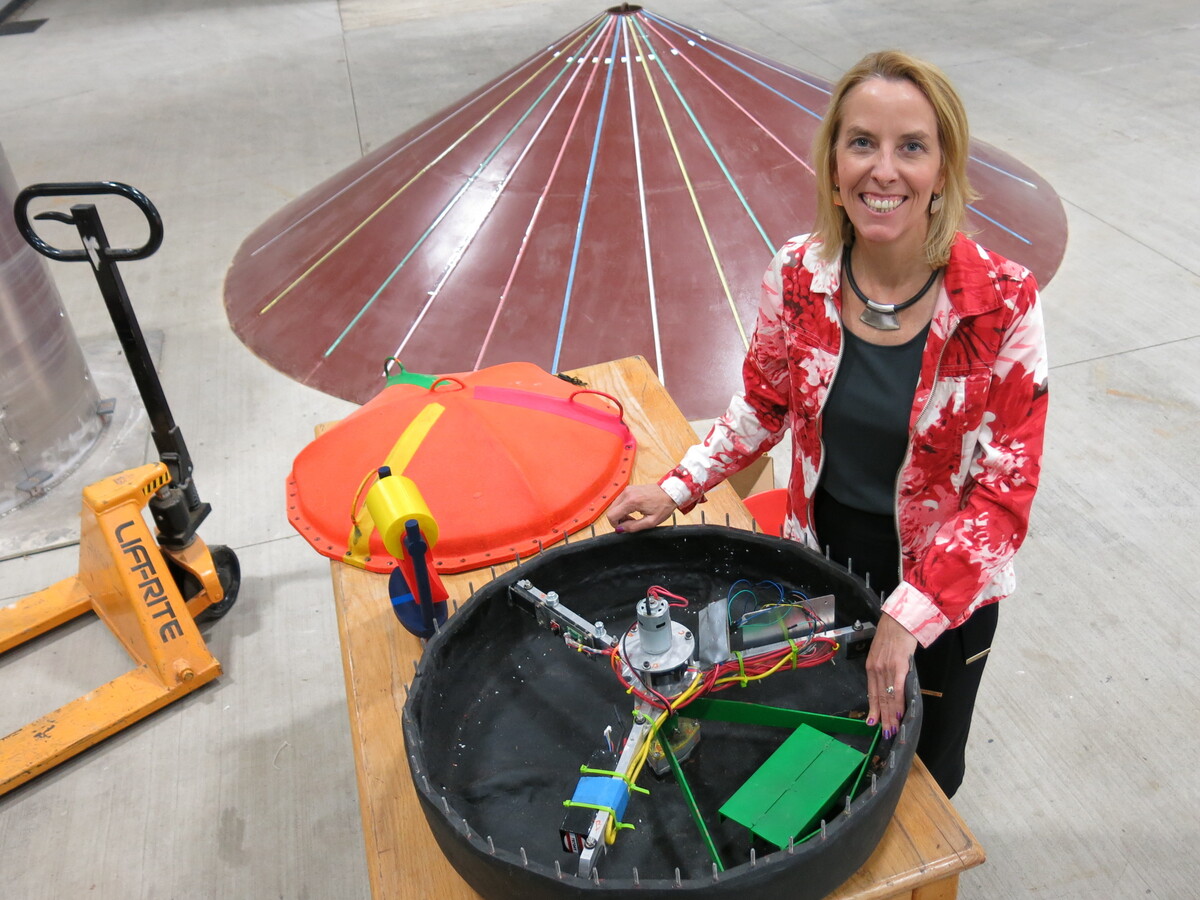 Think "renewable energy" and the wind and sun come to mind, but someday it may be possible to add ocean energy to that list.

The fledgling wave energy industry is getting a boost from the federal government. The Department of Energy is spending up to $40 million to build a wave energy test facility off the Oregon coast.

Wave energy has a long way to go before it's ready to power the lights in your house. At this point, engineers aren't even quite sure how best to capture the power of the water.

"We don't know what the right kind of wave energy converter is," says Belinda Batten, executive associate dean of the College of Engineering at Oregon State University.

Batten says part of the challenge is that the ocean moves in different directions depending on the location. "It goes up and down when you're out in the water," she says. "As you're getting close to the coast, it's going back and forth in surge. Within the ocean, the particles go around in circles."

Batten has a collection of models of the various wave energy converter prototypes the industry is considering. A video demonstrating how some of the generators would work is here.

Batten says OSU's Northwest National Marine Renewable Energy Center will build the new offshore test facility. It will be connected to the power grid by underwater cables. She says it should help speed the industry's progress in testing various styles of machines.

There is research underway now, but without the offshore test facility it is limited. Some of it happens at OSU's wave research lab, which is housed in a cavernous gray building with a concrete tank that's almost as long as a football field. At one end of the tank a big engine makes waves and then sends them through the tank. (You can see a video of the wave machine here.)

But this testing can only go so far. "You need the full-scale wave energy converter out there for some time to prove that it's going to survive [and] to prove what its cost of energy is," says Batten. Then she says companies will have a better chance of attracting venture capital that will help the industry grow.

Wave energy supporters like Jason Busch are excited. He heads the Oregon Wave Energy Trust, which estimates 10 percent of the world's energy could come from the ocean.

"Marine renewables is a vast opportunity. The amount of energy that's in the ocean available for us to utilitize is massive. And it's right there — it's right off our shores," says Busch.

The technology will be expensive at first and Busch says more research is needed on the environmental effects of wave energy.

As an emerging industry, wave energy is expensive now. But it could be feasible in parts of rural Alaska, where electricity already is expensive to generate.

"But the only way to do that is, of course, getting the machines out in the water and monitoring them for a longer period of time," says Busch. The new test facility will make that possible.

The fishing industry also has some worries about whether wave energy will interfere with their business. That's why OSU consulted fishermen to figure out exactly where to build its offshore test facility.

They found a location about 6 miles off the coast of Newport, Ore. Construction is expected to start in 18 months. The university hopes to begin testing in 2021.