Accessibility links
Legal Landscape Shifts As More Sexual Harassment Allegations Surface Online There has been a fundamental shift in the landscape of sexual harassment allegations and the way they are handled. Most of these accusations started on social media before they became headlines. 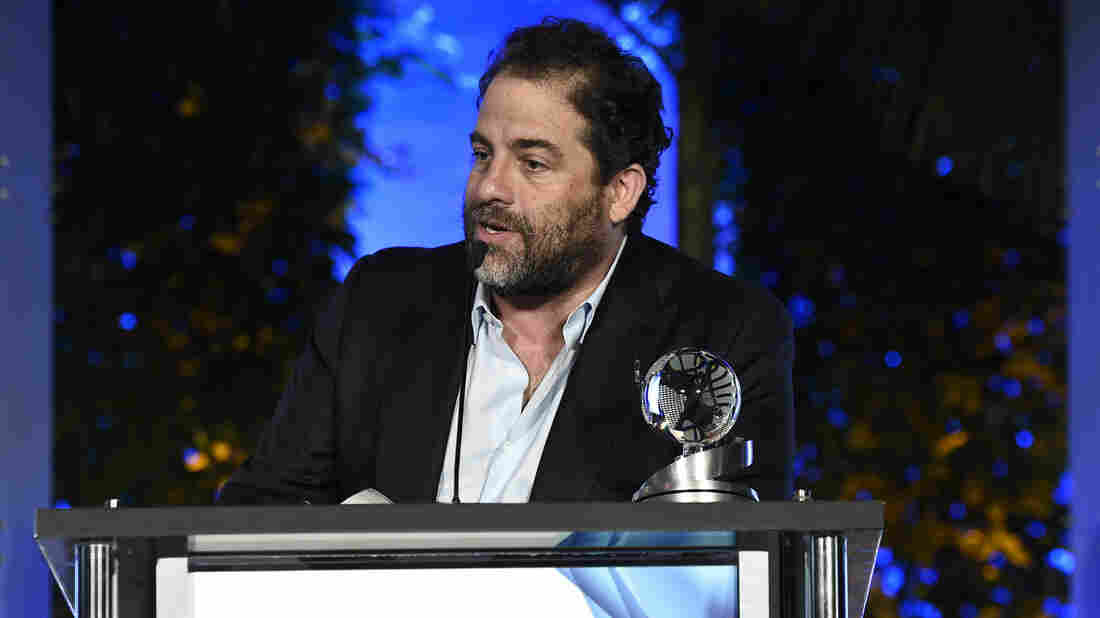 Film director Brett Ratner recently filed a defamation suit against a woman who publicly accused him of raping her several years ago. Dan Steinberg/Invision/AP hide caption 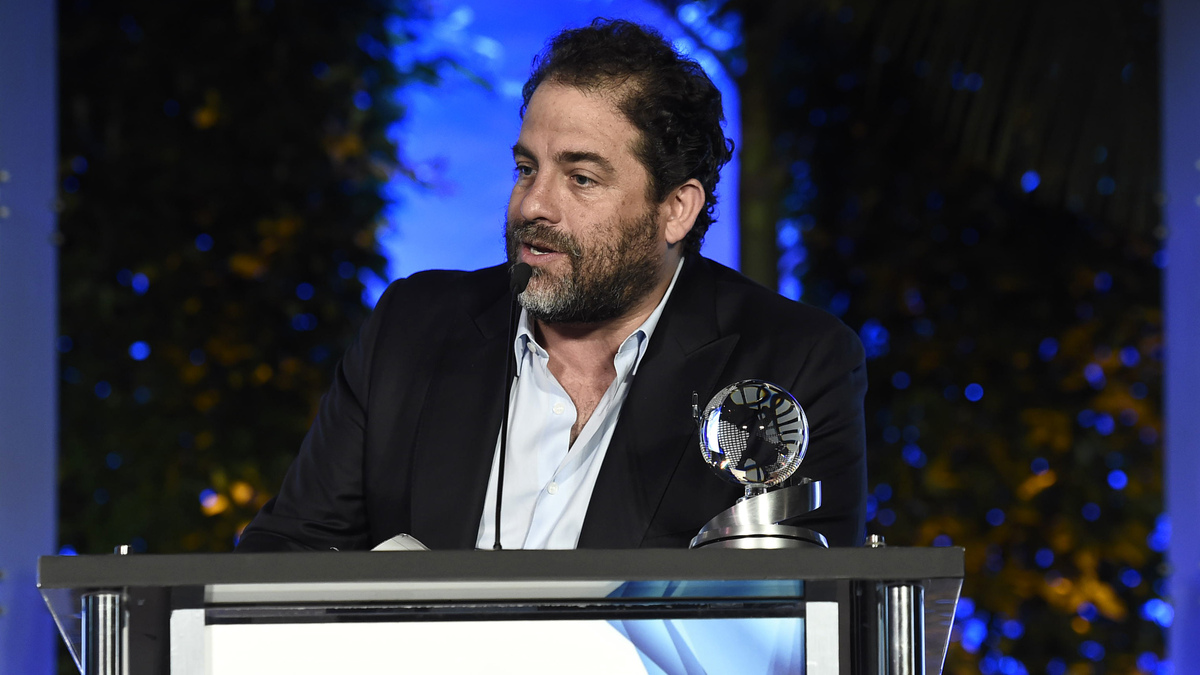 Film director Brett Ratner recently filed a defamation suit against a woman who publicly accused him of raping her several years ago.

The growing list of sexual harassment allegations against high-profile men across industries, including Hollywood and the media, has prompted a fundamental shift in the landscape of such allegations and how lawyers on both sides are handling these cases.

In the weeks since accusations against Hollywood executive Harvey Weinstein surfaced, other allegations have been lobbed at several prominent men, including actor Kevin Spacey, comedian Louis C.K. and film director Brett Ratner.

But instead of lawsuits that begin in a lawyer's office, many of these accusations start on social media, which can prompt a more immediate and severe backlash against the accused.

"It is a much sweeter and faster form of justice to out a harasser than to go through many years of legal battle, which is psychically, emotionally and financially exhausting," says Debra Katz, an attorney who specializes in harassment and discrimination in Washington, D.C.

Katz is representing a group of women at NPR in response to sexual harassment allegations against the network's former news executive Michael Oreskes.

More women are sharing their experiences online because, Katz tells Here & Now's Robin Young, they feel there is "safety in numbers."

"Women are finally feeling it is their moment," she says. "They're feeling emboldened to come forward, and there is a sense that women will finally be believed."

More than half of sexual harassment claims made to the Equal Employment Opportunity Commission last year resulted in no charge. There is a consistent pattern in which accusers are unsuccessful, according to data from the past six years.

"Fewer than those are actually litigated. And what normally happens when the cases are filed is they're settled with a confidentiality clause that prevents the victim from disclosing any details," she says.

Victims can also get around the legal statute of limitations, Rhode says.

"You can see people losing their jobs for conduct that occurred well before the statute of limitations," she says. "They may not have a legal claim, but they have an audience. And the reputational injuries — as we've seen with someone like Kevin Spacey — could be substantial."

But the movement has also created a backlash. Katz says lawyers who represent the accused are beginning to aggressively scour social media searching for accusations — which has led to what may be the first lawsuit.

Ratner recently sued former marketing executive Melanie Kohler, alleging she defamed him by claiming on Facebook that he raped her several years ago. Kohler removed the post after receiving a threatening phone call from Ratner's lawyer, but Ratner sued her anyway.

The lawsuit was filed hours after the Los Angeles Times published a report with allegations from six other women accusing Ratner of sexual misconduct.

Other men, including Weinstein and Republican Senate candidate Roy Moore, have threatened lawsuits against their accusers and media organizations in an attempt to create a chilling effect. But Katz says these tactics don't appear to be working.

"Truth is, of course, an absolute defense to defamation, and who is a jury going to believe given the number of other women who have come forward?" she says. "This is an intimidation tactic. It's designed to shut other women down who may want to come forward about him. And apparently it's not working."