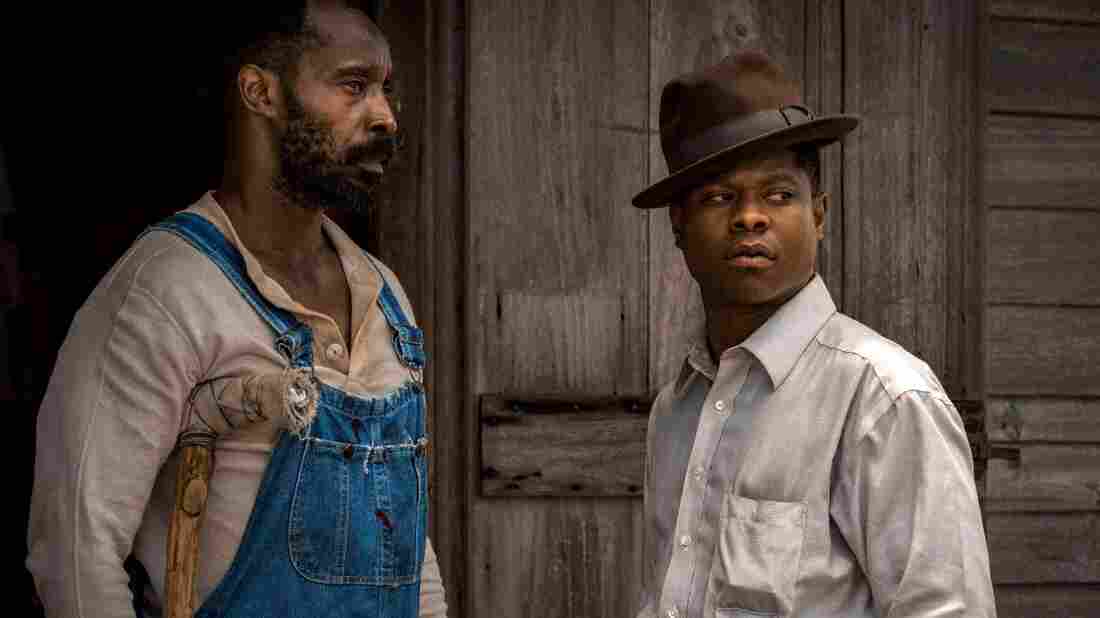 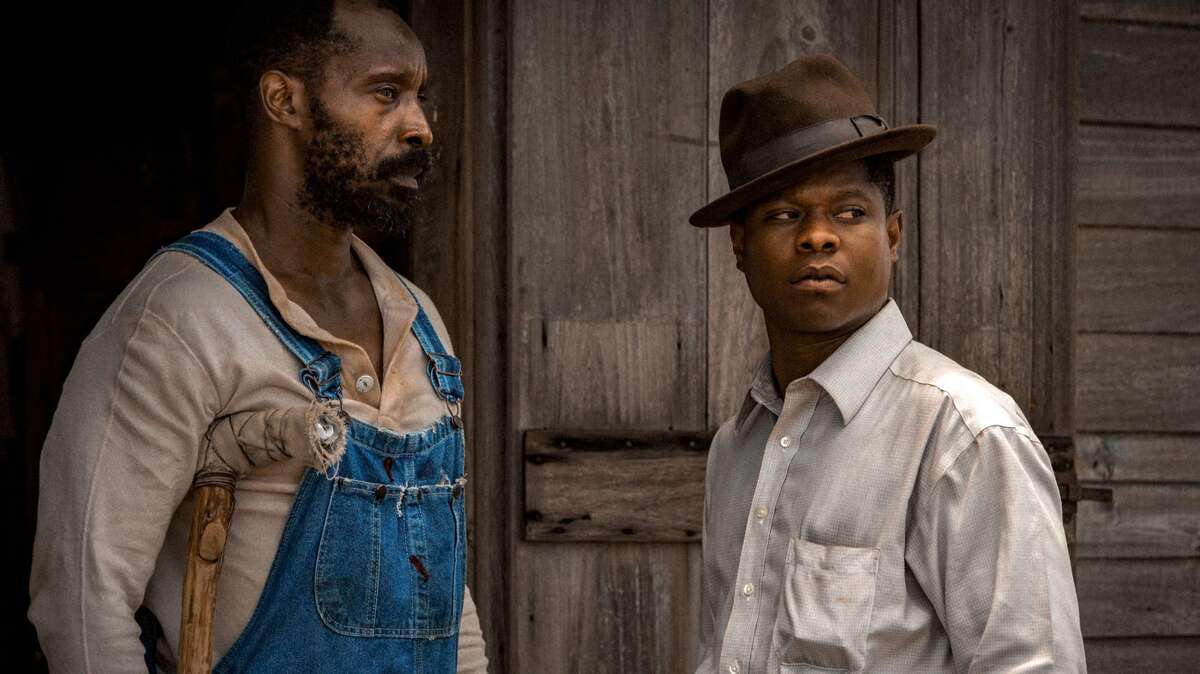 We get a lot of movies about America's racist past, but Mudbound tackles a part of our history that its siblings tend to overlook: the Jim Crow South. Apart from The Color Purple, it can be tough to find a dramatic representation of black life from the time period. From a storytelling standpoint, Jim Crow was lacking in both the obvious visual shackles of slavery and the easy catharsis of Civil Rights victories, so you can see why filmmakers might not be so easily drawn to it: Mere bigotry, on its own, isn't "movie" enough.

Yet the uneasy contradictions of the time period cut through skin and hit bone. During Jim Crow, a black man could go to war, liberating nations from Nazis in the name of the American ideal, and return home in uniform to find his flag-waving countrymen now shoving him out the back door of the general store. This happens in Mudbound, with the defiant yet vulnerable Jason Mitchell at its center as the WWII veteran Ronsel Jackson, and the stark hypocrisy depicted in the scene hits you in your gut. It foreshadows actual violence in the story, the kind that recalls Ronsel's real-life parallel Isaac Woodard, and that still reverberates today through Charlottesville and beyond.

Mudbound is a triumph for director Dee Rees, who in the span of two feature narrative films and various TV work has expanded from a small, intimate autobiographical drama (her wonderful debut Pariah) to a grand, sweeping historical epic in full command of its evocative power. Rees adapted Hillary Jordan's 2008 novel into a script by her and Virgil Williams, and while the screenplay contains some pat, over-packaged dramatic irony, the movie harvests so much new feeling from its tragic images of life and death in the Mississippi Delta that Rees' name belongs on any list of the year's best directors.

The film, which is now available on Netflix and in select theaters, tells the story of two families living on a 200-acre cotton farm in the '40s. There are the Jacksons, the black sharecroppers, who have been tending American soil since this country legally considered their grandparents property, and now earn only a small portion of the harvest they plant. And there are the McAllans, the farm's new, white owners from Nashville. The white family winds up in a ramshackle worker's home when its dense patriarch Henry (Jason Clarke), who has impulsively purchased this land in an effort to reclaim the glory of his youth, gets swindled out of the owner's mansion on his own property. Thus, the McAllans find themselves stomping through the same daily mud as the Jacksons — yet from the moment Henry first knocks on the doorstep of Hap Jackson (an excellent Rob Morgan), coldly dispensing orders in a practiced manner, there's no question about who legally lords over whom.

While these men halfheartedly assume their roles in the hierarchy of the farm, their surrounding families give us a hint at what larger trials lie outside of it. Laura (Carey Mulligan), a cultured woman of high society who married Henry to avoid spinsterhood, feels herself withering away in isolation, her only solace coming hand-in-hand with her handsome brother-in-law, Jamie (Garrett Hedlund, who seems to only play strapping adventurers). But Jamie, just back from battle and drinking to keep down his demons, can only open up about his post-traumatic stress disorder to Ronsel, who sticks around the farm after the war to aid his family even as the racist threats from Jamie's father (a terrifying Jonathan Banks) grow ever harder to ignore. Ronsel's mother Florence (Mary J. Blige, stoic and purehearted) prays for his safety every day while he's off at war, but it's when he comes home that he truly finds himself in mortal danger.

Rees shifts between these different storylines, and different narrators, with Gothic finesse. She cuts from Ronsel narrowly surviving a German attack to his father falling off a ladder and snapping his leg just before harvest; she sums up Ronsel's homecoming with one shot of him decked out in full military regalia in the back of a Mississippi bus. Even a small moment of positivity, such as Laura enjoying a shower in a new stall Jamie builds for her, is framed in such a way so that we can't avoid looking at the dirt and emptiness all around her.

Not everyone has a satisfying arc. Mulligan generates tons of strong feeling as a woman slowly making peace with her lack of agency, but Laura's inertia also keeps her from having a dramatic impact. She instead becomes the one who must bring the other peripheral characters into the story, including Blige's Florence, who starts aiding with housework and medical emergencies in a way sadly reminiscent of The Help, and a separate family of poor white sharecroppers on the same property who wind up confusing the themes more than they clarify them.

Yet it's a minor miracle that, as sprawling as the film gets, it never feels burdened. That may seem strange, since "burden" is the whole reason Mudbound needed to be made in the first place. But Rees has a gift for strong narrative, and when it comes to harvesting truth, that beats a tractor any day.